Sony had two big announcements this week, one of which was the Sony RX100 MKV (Mark 5) and the other the Sony A6500!

The shocking thing about the Sony A6500 is that the Sony A6300 was only released roughly 6months ago.

I have contemplated purchasing the Sony A6300 ever since its announcement. As much as I love full frame, I do feel APS-C has a place in my photography bag. It’s not a necessity, but definitely could be useful.

Since it’s not a necessity for me, I never did purchase the camera. Although I did come very close a few times…

The feature that draws me to the camera the most is simply it’s 4k video recording. As previously discussed in my Sony RX100 MKV (Mark 5) overview/thoughts, I do want to future proof my home videos into 4k and the Sony A6300 has up to 30min 4k recording. Despite it’s overheating issues, I still was drawn to this camera as my usage seems to be within 5min clips at a time. 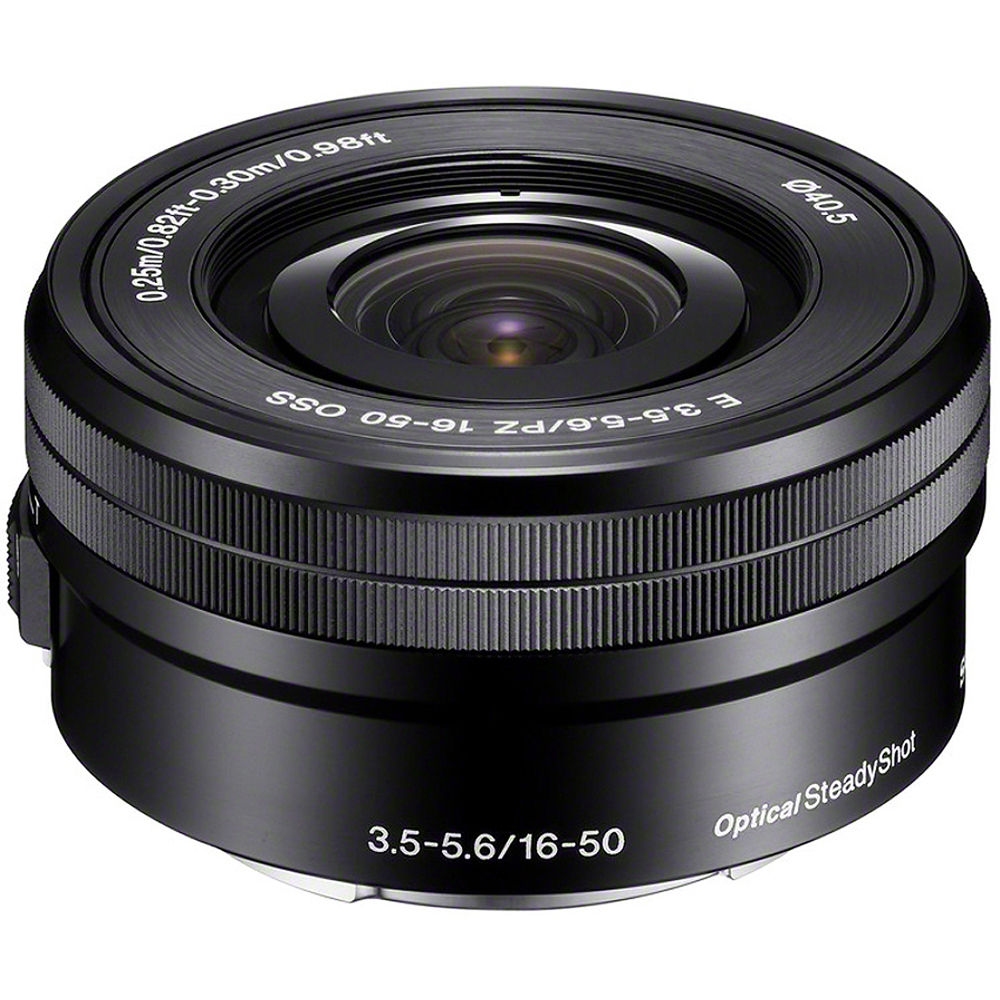 However the issues that did put me off from this camera is the available lenses. Yes you can mount FE glass to this body, but it’s a smaller body which would have been off-balanced. The 16-50mm f/3.5-5.6 kit lens is amazingly compact, however it is very soft. Then to get a better quality lens on this body, you’re then again stepping up in size.

So the main features for which the Sony A6500 is touting are IBIS, speed and touch screen.

IBIS (In Body Image Stabilisation) is always welcomed and after first experiencing that in Sony A7II, I can’t imagine shooting video without it! I only have prime lenses for Sony, none of which are stabilised, so having IBIS allows me to stabilise footage with incredibly shallow depth of field handheld.

The speed benefits are not only with the FPS, but with the buffer also! The buffer now allows for more shots to be taken and can be cleared much faster.

Steve Huff got his hands on the Sony A6500 and ran a test with JPEG and RAW. Naturally you could get more JPEG’s before the buffer clogged up, but the RAW performance is a huge step up.

Finally, the biggest feature for me is the touch screen!

Unfortunately it’s not a fully functional touch screen, meaning you can’t navigate the menus with it, but its a step forward where you can select focus points.

The Sony A6500 sits above the Sony A6300 in the camera line-up, it is not a replacement. Instead, both models will sit next to each other on the shelves and therefore any Sony A6300 should not feel too worried about their cameras devaluing.

But I do appreciate Sony don’t produce these cameras for me personally and are priced to maximise profit from the photography community.

So on that note, I will be sticking with my current kit and not adding the Sony A6500 to my arsenal.

It is a very impressive camera, just not for me at this stage. Maybe once the price lowers or if they address the kit lens quality.