An article got posted on Fstoppers titled “Why I Can’t Use a Mirrorless Camera Professionally” which has stirred a little bit of a debate amongst the photography community.

Vanessa Joy is the author of this post and she photographs luxury weddings, has a social media presence on Adorama TV, Fstoppers and CreativeLive. Her work is great and she clearly is good at what she does… However there are some points within this article which I wanted to respond to.

I personally own and shoot both Nikon DSLR and Sony mirrorless and with regards to a ‘learning curve’, I don’t understand what she means…

The principles for taking a photo is understanding light, understanding how to manage and manipulate it via composition, modification or adding it. Then the camera simply captures it all for you… There’s no difference in learning curve… Both mirrorless and DSLR’s can control aperture, shutter, ISO and trigger off-camera lighting.

“The first time I tried to take pictures with it though, I was not in my element. To be honest, the pictures were awful.”

‘Learning Curve’ for photography is no different, so I struggle to see why her pictures would be awful with a mirrorless but not a DSLR 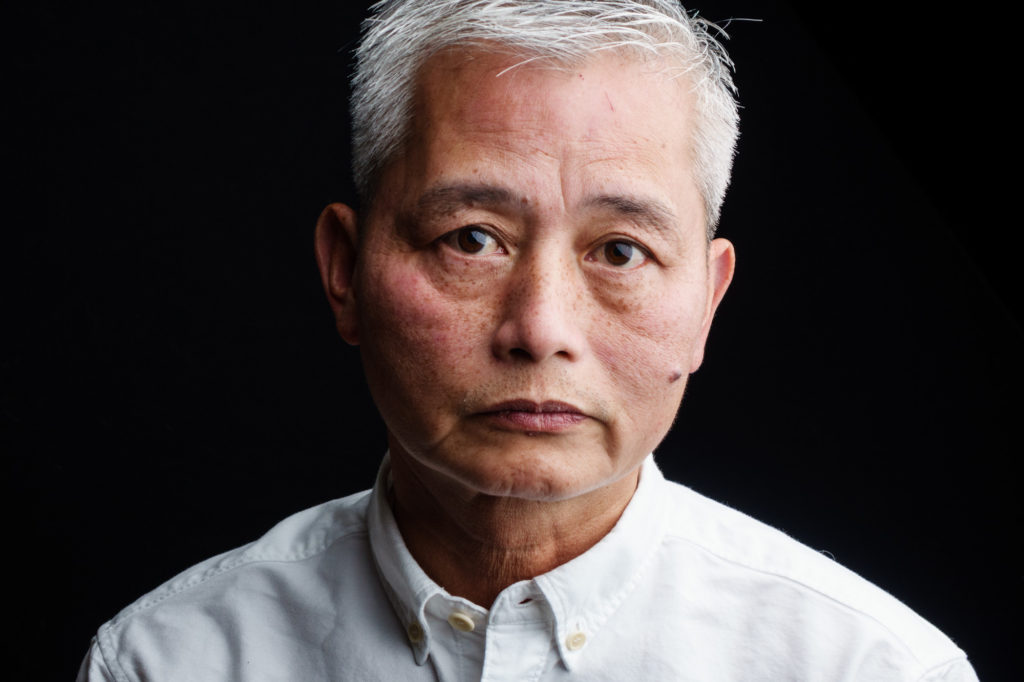 The mirrorless systems are smaller, so their buttons may be more fiddly, or that options which would normally be found as a hard button, such as White Balance (WB) on a pro DSLR, is now buried in the menu system on a mirrorless can slow things down, but the principles of photography are still the same.

So maybe she is referring too ‘learning’ the actual camera itself, however there are still differences between camera models and camera makes.

As an example, on the Nikon D800 the WB button is up top, but on the D610 its on the back lower left. Once you know how to control the camera, you just know it… There’s no difference in ‘learning curve’ as she implies photography is different with different systems.

“The mirrorless cameras, in my opinion, have always left something lacking. Yes, they’re convenient in size, but because they’re so small, consumers and therefore my clients, don’t see them as professional”

He was a guest and had better equipment than I did!

I did feel bad at first, however 5yrs later one of the things I realised is that the only people who ask me about my kit are other photographers.

I’ve had many meetings with wedding and corporate clients and none of them have ever asked me what I shoot with before hiring me.

So where I do understand the initial concern with the size of the camera at professional jobs, through my experiences of using various camera and lens combinations at my jobs, as long as my results meet my clients expectations, that is all that matters and I personally do not believe any consumer client will pay much attention to what equipment you use. Even if they did, I don’t think it would matter as the photos you produce is what is key.

I will concede that maybe a high-end commercial client who is used to seeing Medium Format Cameras being used may have some prejudices, but for most jobs and especially wedding work, I do not feel the clients are too concerned with the equipment used as long as they’re getting the results that match your portfolio.

Vanessa Joy discusses her prejudices when it came to being photographed with a mirrorless camera by her friend/colleague, Miguel Quiles. She mentioned how she thought the images were nothing short of amazing, but before she thought “how cute” the camera was. So in response to this, I feel this shoot should have opened up her eyes a bit in that if she had prejudices towards the camera but then was still amazed by the images, would her clients not feel the same?

So rather allow this stigma to still be present and for her to also still have the bias after seeing great results, I feel it would have been better if she at that point would try to spread a more positive vibe with mirrorless rather than submitting too the social stigma of ‘bigger is better’.

“Do I think photographers like Miguel Quiles that shoot with mirrorless cameras produce work that’s any less professional than others like Moshe Zusman who uses and teaches with DSLRs? No, absolutely not. They’re both professionals producing beautiful imagery. It’s a personal business decision for me; I don’t think I’m ever going to be able to use a mirrorless system for professional use.”

She still admits that quality wise, there’s no difference however she is still choosing not to use mirrorless after discussing all her perception/perspective concerns.

Why I Don’t Shoot Mirrorless Professionally?

I titled this section with “Why I don’t” as opposed to “Why I can’t” as I can shoot mirrorless professionally and have shot professionally. 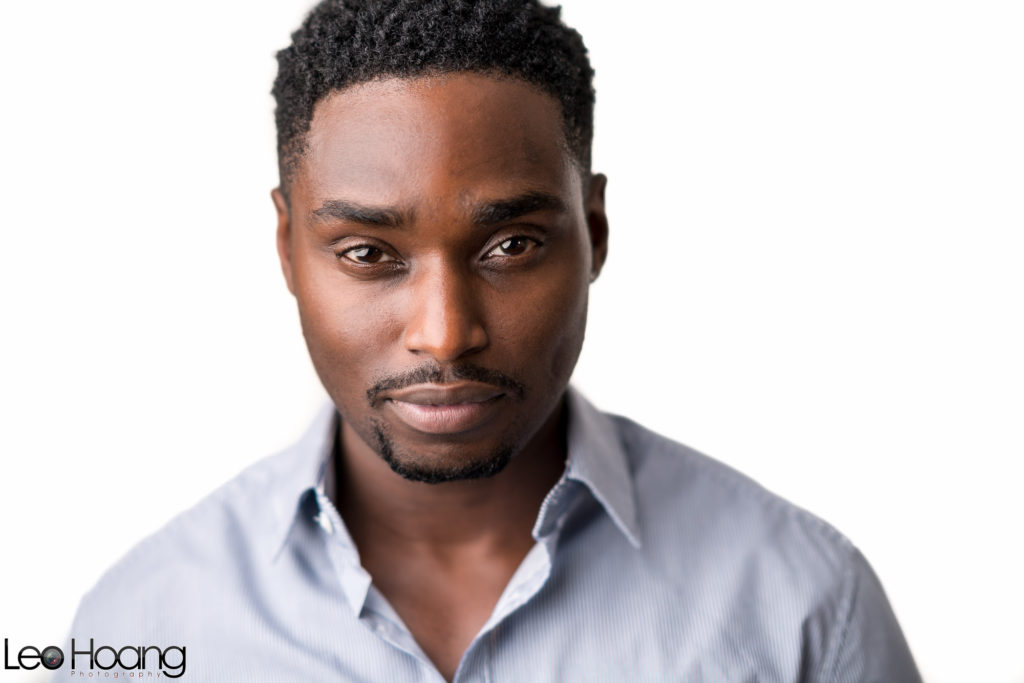 I personally “don’t” shoot with mirrorless professionally due to the lack of back-up card slot, professional services for repair, fiddly button layout and general ruggedness. (Details will follow in another post)

My reasons have nothing to do with any perceptions that society may have.

I actually decided to write this blog because I feel quite strongly about these perceptions. Recently wrote an overview for the Nikon D3400 and I concluded that I would even encourage considering a pocket camera such as the Sony RX100M2 instead. A commenter responded that a DSLR is better as it has a larger sensor.

I’ve also been asked a lot about “What camera shall I buy?” and when I ask questions with regards to budget and what they will be shooting, I usually get the response that they just wanted a ‘bigger camera’ for better pictures.

So I decided to respond to this Fstoppers article mainly because I do not want to perpetuate this negative perception on smaller equipment.

Where I do understand Vanessa Joy’s opinions, I don’t agree that she should avoid using mirrorless because of them. If anything she should be using her social media presence to break this stereotype rather than re-enforcing it.

If she feels that the mirrorless system does not work well for her and they’re inefficient for her usage/shooting style, that’s a completely different conversation topic and I would whole heartedly agree which is why professionally I choose to shoot DSLR’s and keep mirrorless more for my personal shoots.

“Would I love my camera to be lighter on a wedding day after carrying around with a heavy lens on it for eight, ten, or twelve hours? Absolutely! But, I can’t get past my biased view of the mirrorless cameras enough to validate the drop in weight and transportability.”

However, Vanessa Joy stated that she can’t get past her bias which is one of the bigger reasons to why she won’t switch. 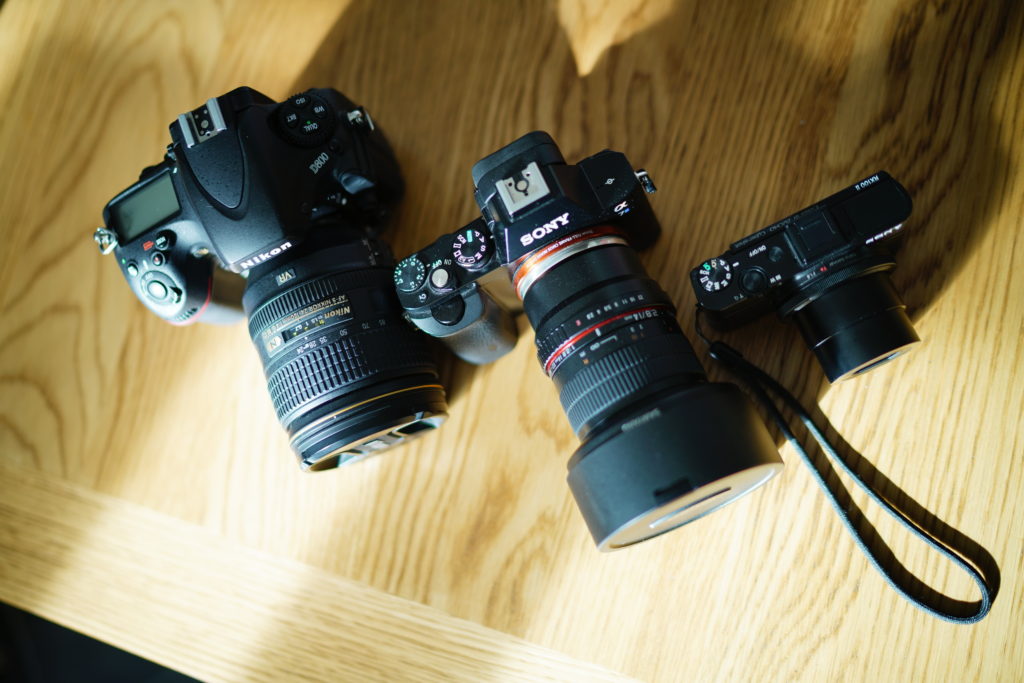 I have posted work from a variety of equipment as I have attended professional shoots with varying equipment, not once did I get questioned about what I was shooting with. Only other photographers care what kit you use and most of the time they ask what kit you used because they like what you have produced and want to produce the same quality.

So in closing, I do wish that the perception of a bigger camera produces better results does go away. As cliché as it is for me to say, but it is more about the photographer than the camera equipment itself.