My girlfriends parents moved up to Gairloch, Scotland, last year and we came to visit them for the first time back in November 2015.

It was just silly how many photo opportunities there are around here, however it is highly dependant on weather conditions. Which around here, you’re likely to get 4 seasons in an hour.

I managed to get some great landscapes, stunning sunsets, amazing dark skies/stars and even lucky enough to witness the Northern Lights. 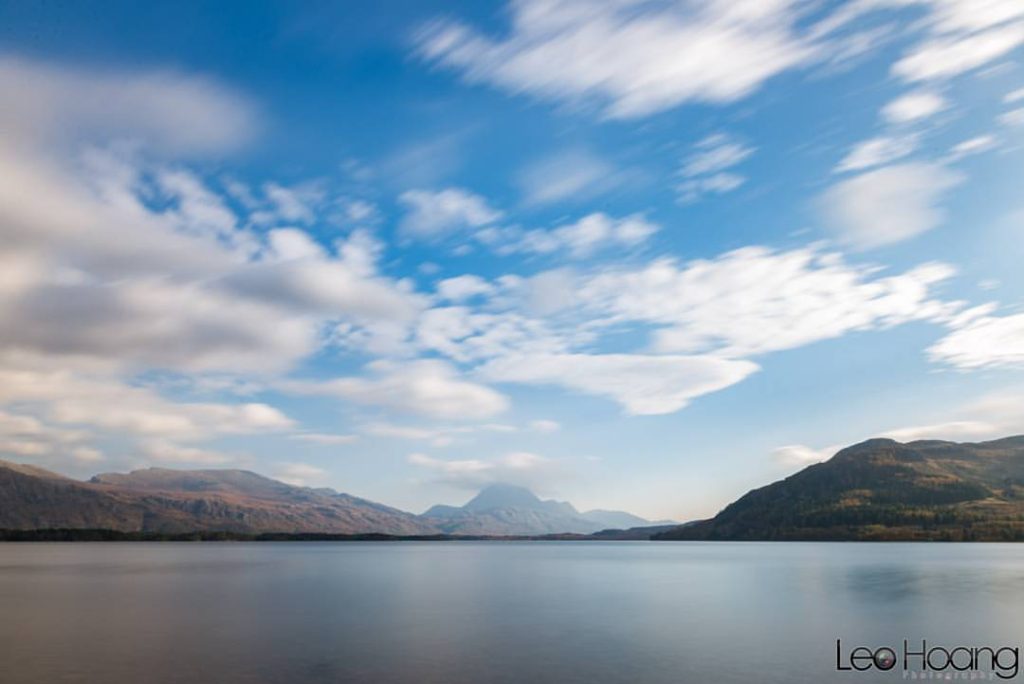 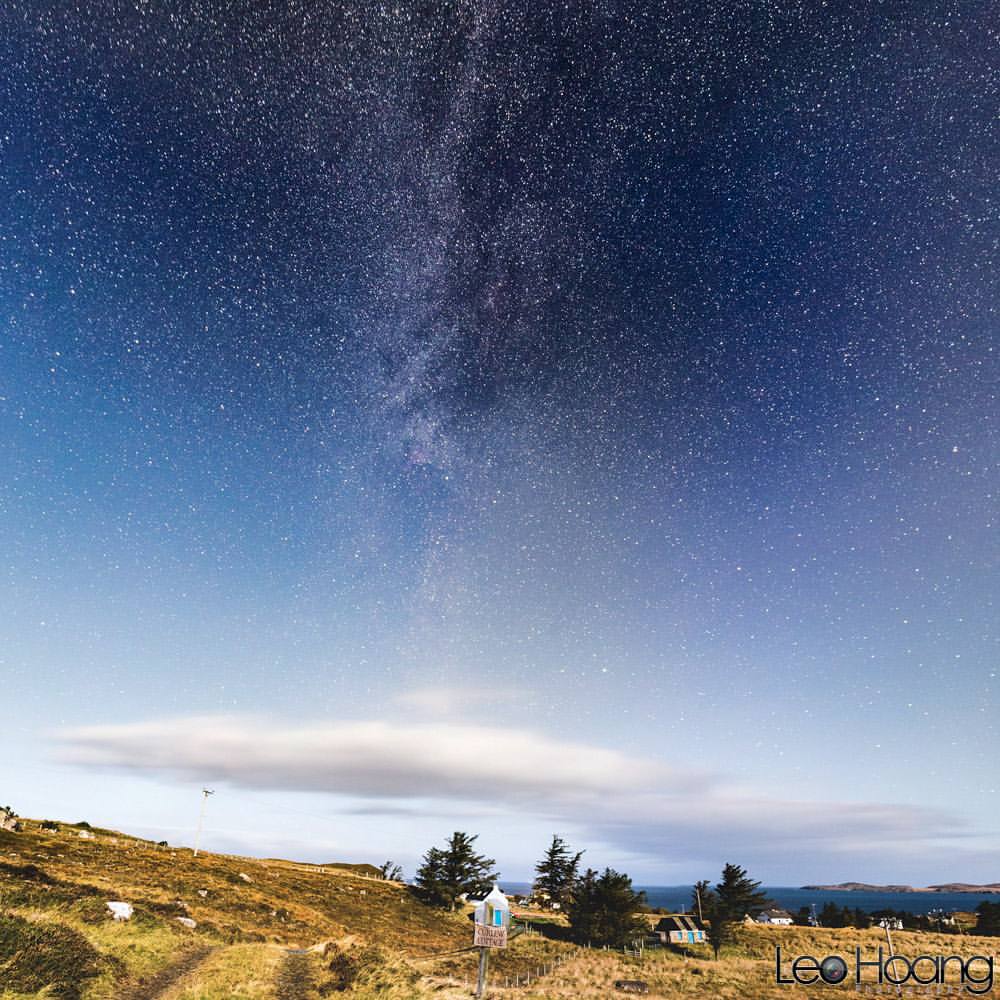 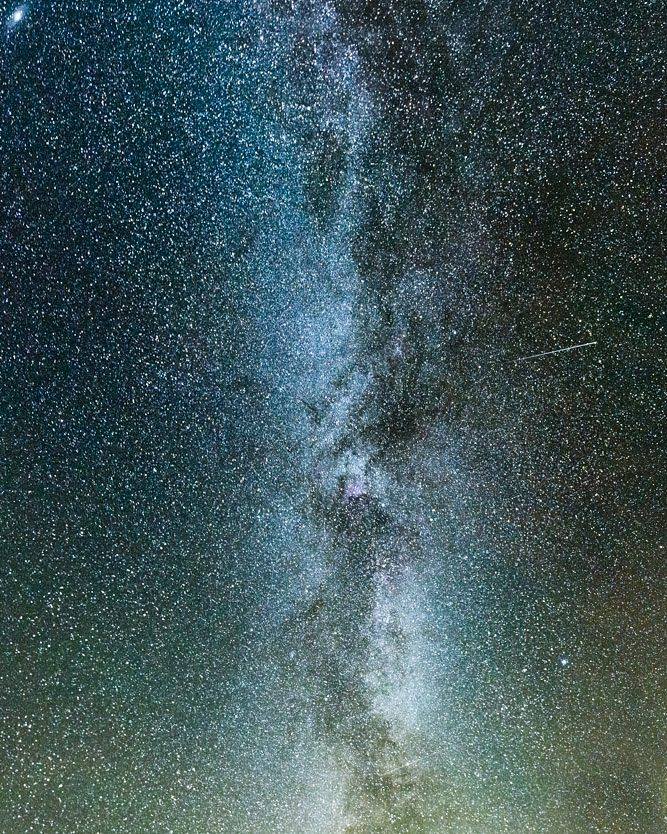 We are currently here visiting her family and I didn’t expect to be able to shoot much as we are here for a slightly shorter duration, the moon is out at night, and the weather forecast is showing us that it will rain a lot!

Yesterday I decided to take a nap in the middle of the day, as you do whilst you’re on a break, and I woke up to look out the window with some amazing golden light streaming across the grounds. I looked out to the left and there I saw an amazing sunset.

There was a spot not far from where we’re staying which I photographed last year and it is a photo I have been very proud of ever since. 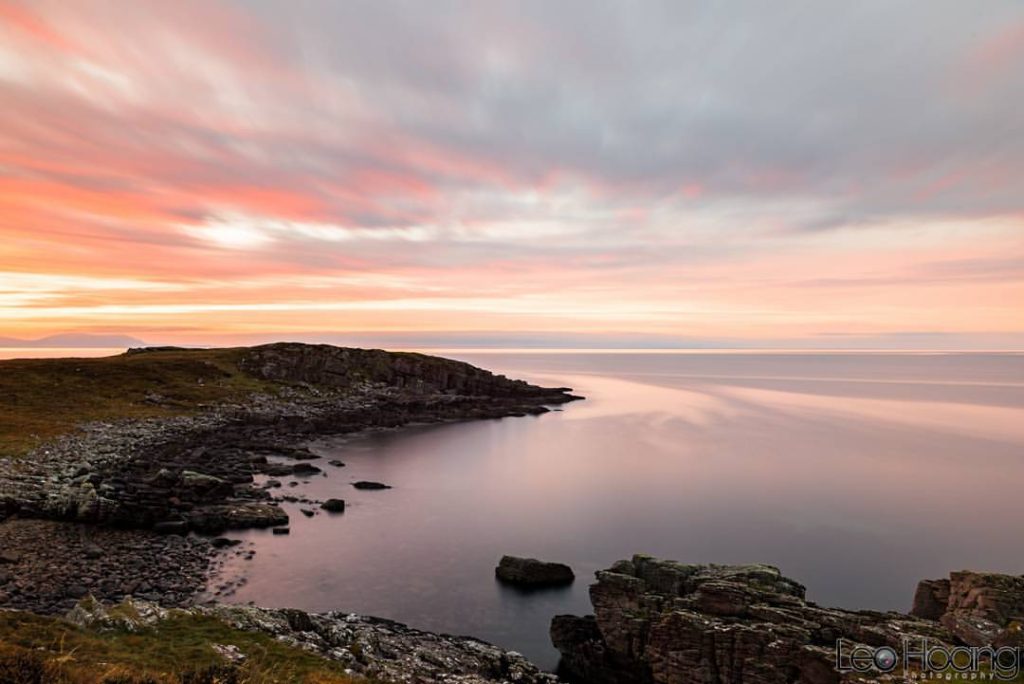 Seeing as I had visited this location previously, I decided to venture our to somewhere new. So I drove 20min away to Red Point and as I was driving, it was becoming increasingly depressing as I saw the clouds quickly getting thicker. Thick to the point it covered the sunset!

By the time I had parked up, there was still some colour in the sky, so I whipped out my Tripod, Sony A7R II, 16-35mm f/4, Hoya ND1000 (10 Stop) ND Filter and went for a long exposure. Given the light levels, I managed to pull off 162sec exposure and the resulting shot was lovely. As the clouds were moving quickly along with a long shutter, the motion in the clouds along with it’s colour worked out to make photo very dreamy. 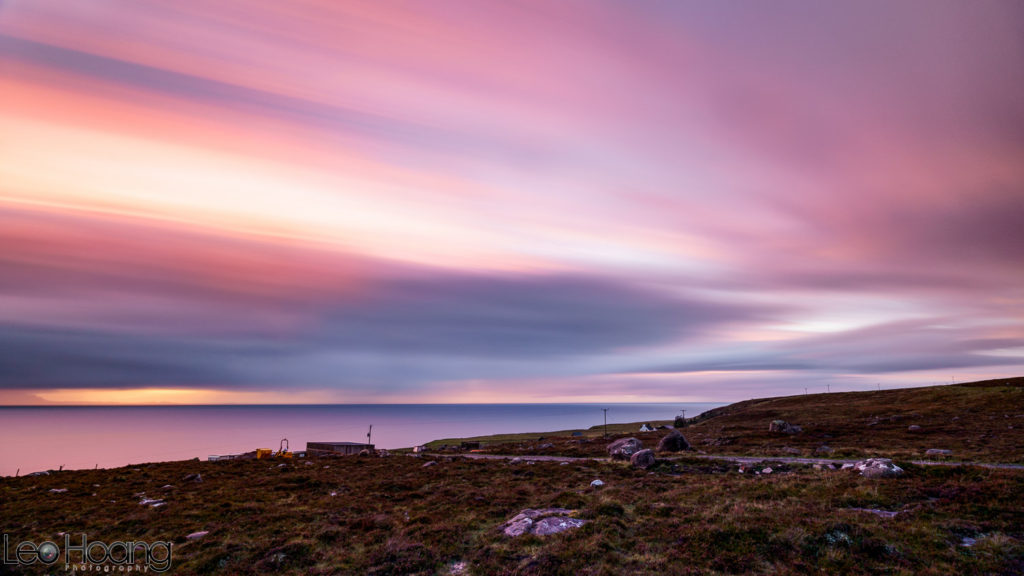 I wasn’t totally excited with my composition as I did this shot in panic thinking I’m going to miss the sunset and colours completely.

However I am still very happy with this shot.

The weather forecase for the 13th September 2016 was looking very promising indeed.

This time I headed out 1hr before Sunset was due to happen and setup my shots accordingly.

I setup my Sony A7S with the Samyang 14mm f/2.8 for a Holy Grail Sunset Timelapse with 15sec intervals. Whilst this was running, I had my Sony A7R II with 16-35mm f/4 and Hoya ND for various long exposures. 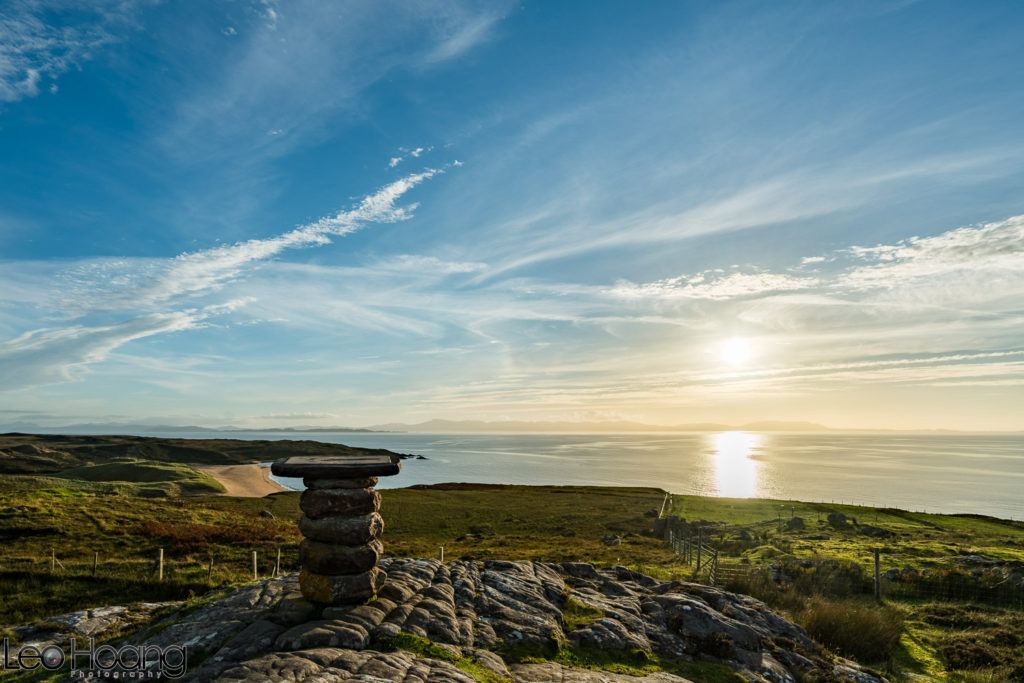 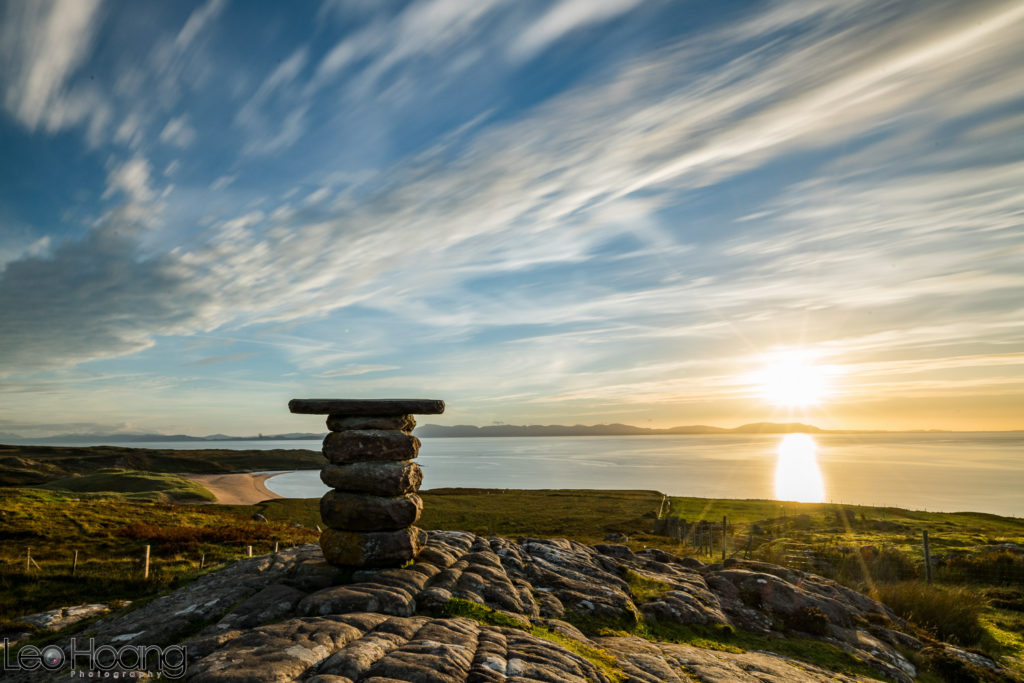 The above shots, although very nice and I am happy with them, my goal was to obtain a long exposure shot with really colourful red skies from the sunset.

Once the sun had set low enough, I composed the camera with the Red Point monument right in the centre, keeping 2/3 of the image with sky and the resulting shot is as follows. 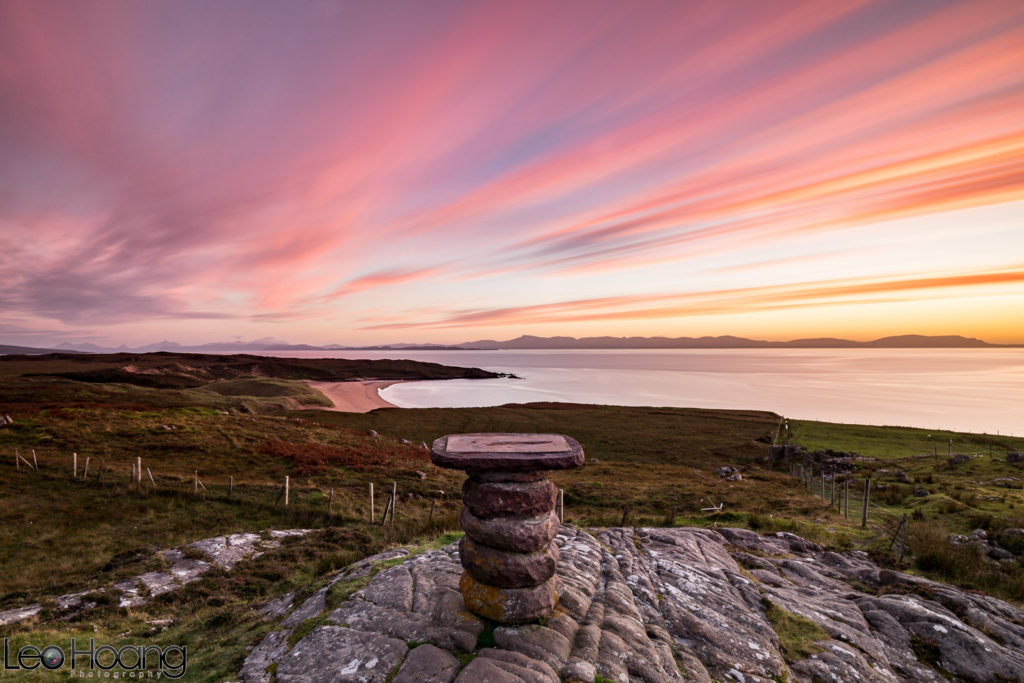 The clouds were not moving as fast as yesterday, so I did want to maximise the shutter length and 464sec was the long shutter I could pull off. I could have extended this further to 928sec at f/22, however my concern was lens diffraction softening the image. Ideally I would have liked to have kept my aperture at around f/11, however I did want the balance for maximum shutter time.

This year I brought with me the Sony A7R II, Sony A7S, Sony RX100 MK2, Samyang 14mm f/2.8, Sony 16-35mm f/4, Sony 28mm f/2, and Sony 55mm f/1.8. I love the Sony kit and overall the weight is a little smaller compared to the Nikon equivalents that I own. However one big drawback I discovered whilst shooting was that the Sony kit is a lot more fiddly to setup as well as the image writing/processing times are a lot longer with the Sony. This was incredibly frustrating as some of my long exposures were in the minutes which also meant the image writing/processing were also within the minutes. 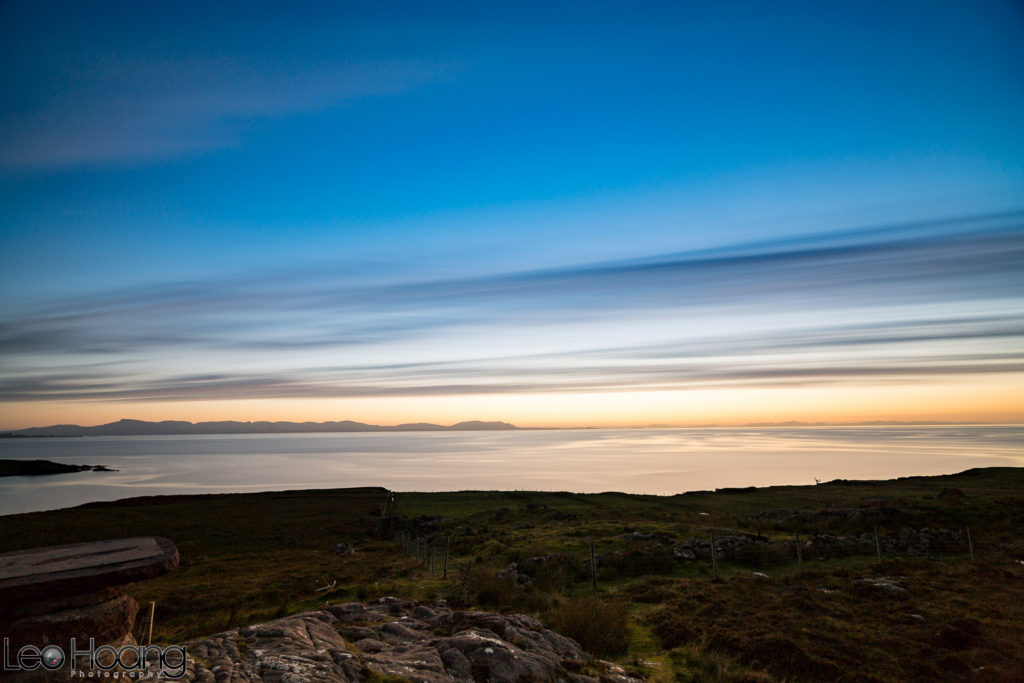 I will probably have to turn off the Long Exposure Noise Reduction off to help this, however I couldn’t help but miss my Nikon kit a little as it was so much quicker to setup and get from shot to shot.

This does boil back to my point I made within my Sony A7R II Review and that for efficiency and speed, my Nikon DSLR kit will trump my Sony gear any day of the week!

I am still thrilled that I was able to capture these shots and despite walking away with these images for my portfolio, the best thing for me was that I got to experience these sights first hand. Being a London boy it is very rare that I do get the opportunity to see something so different and so beautiful.