When I started the review, I had hoped to go in-depth. However, I recently obtained my Sony 12-24mm f/4 G lens as I was pretty excited to get my review of this lens up and running!

I was extremely excited as I had previously shot my real-estate work with a Nikon D610 & Sigma 12-24mm f/4.5-5.6 II. Everytime I shot ultrawide which didn’t allow me to go as wide as 12mm on full-frame, it always irritated me.

Despite 10mm on crop, or 14mm on full-frame being extremely wide, they did at times feel a little too narrow as I was just too used to 12mm from the Sigma. 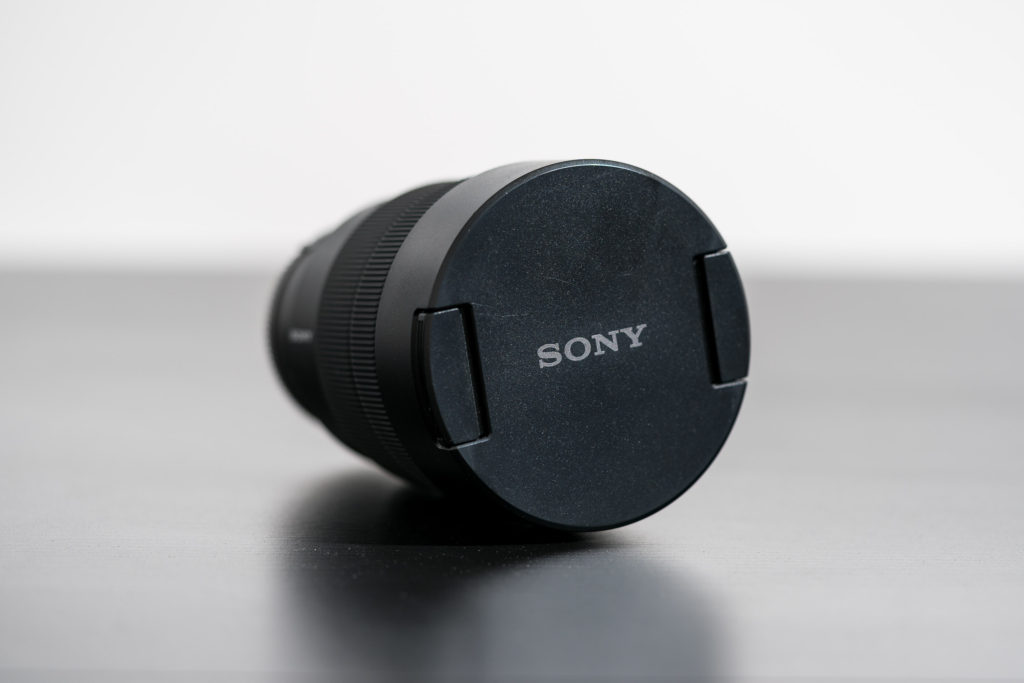 The lens was announced alongside it’s bigger brother; the Sony 16-35mm f/2.8 GMaster. As already mentioned, I do prefer the widest possible lens. So the 16-35mm f/2.8 G Master did not really excite me as I personally would prefer the extra 4mm width over the 1stop of light. 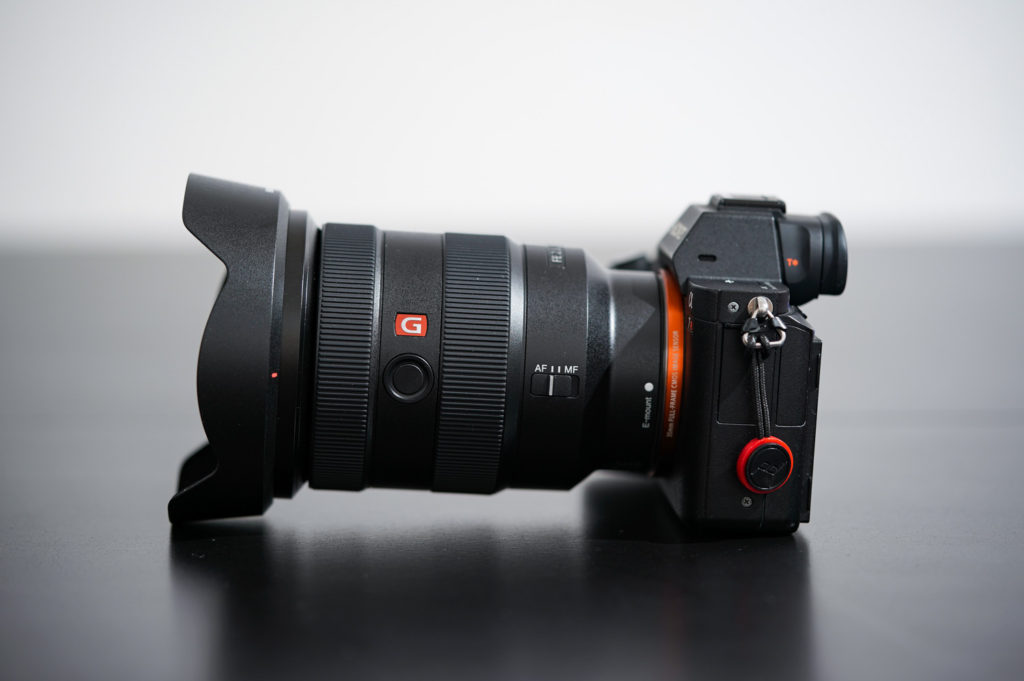 The Sony 12-24mm G Lens is a lens I would use mainly for my real-estate work. Technically speaking you should not be shooting interior work at 12mm, however having that extra width gives you more wiggle room for when you’re correcting converging lines or taking exterior shots in tight places. 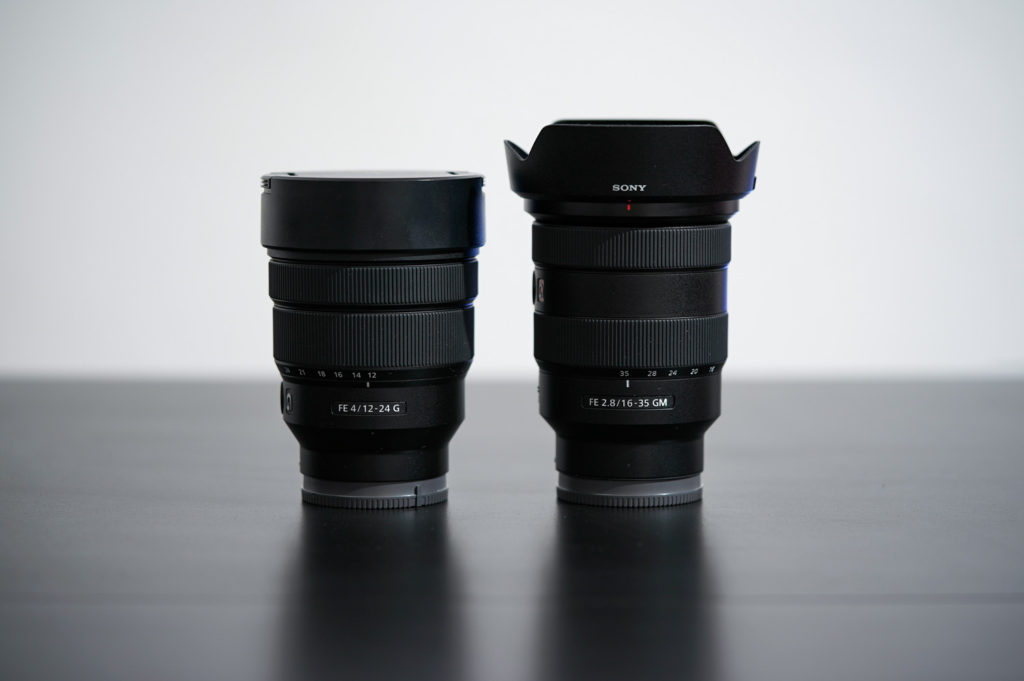 Also, I personally don’t feel the 12mm is the main issue with extreme distortion, it’s more to do with your positioning and subject to camera distance. (However this is a whole discussion topic in itself!)

The lens itself is surprisingly light, weighing in at 565g. It’s mainly a plastic build and feels it! Whether you deem this to be a good thing or bad thing, that’s down to you. Personally, I prefer it feeling light and the plastic build doesn’t bother me too much as I have no intention of letting it take a knock. 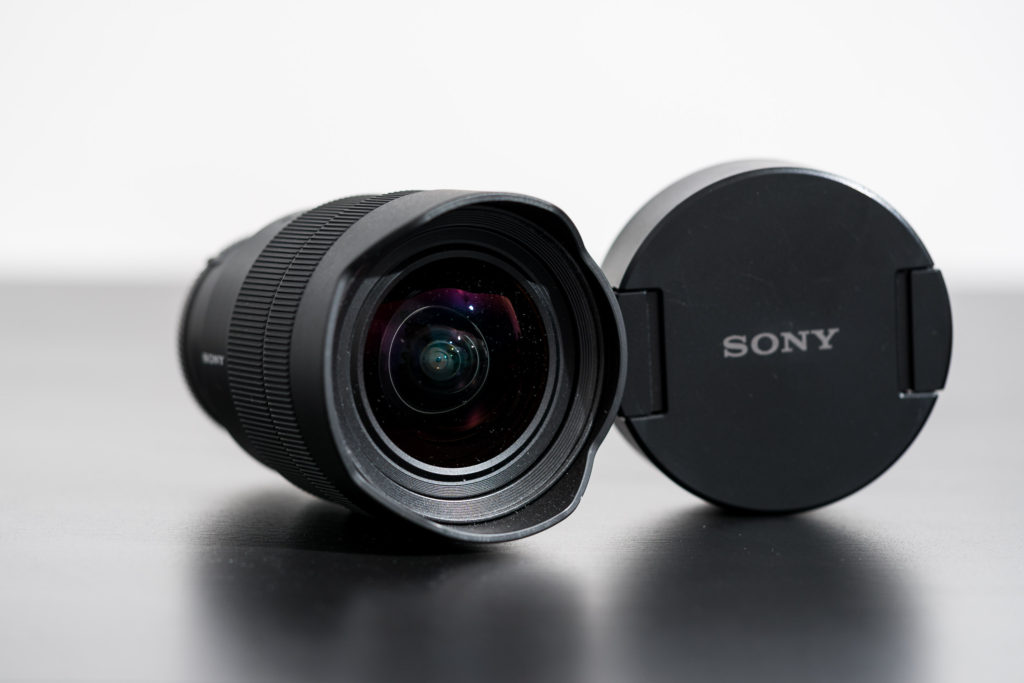 The zoom and focus rings are both smooth to turn and with typical Sony fashion, the lens is focus by wire. 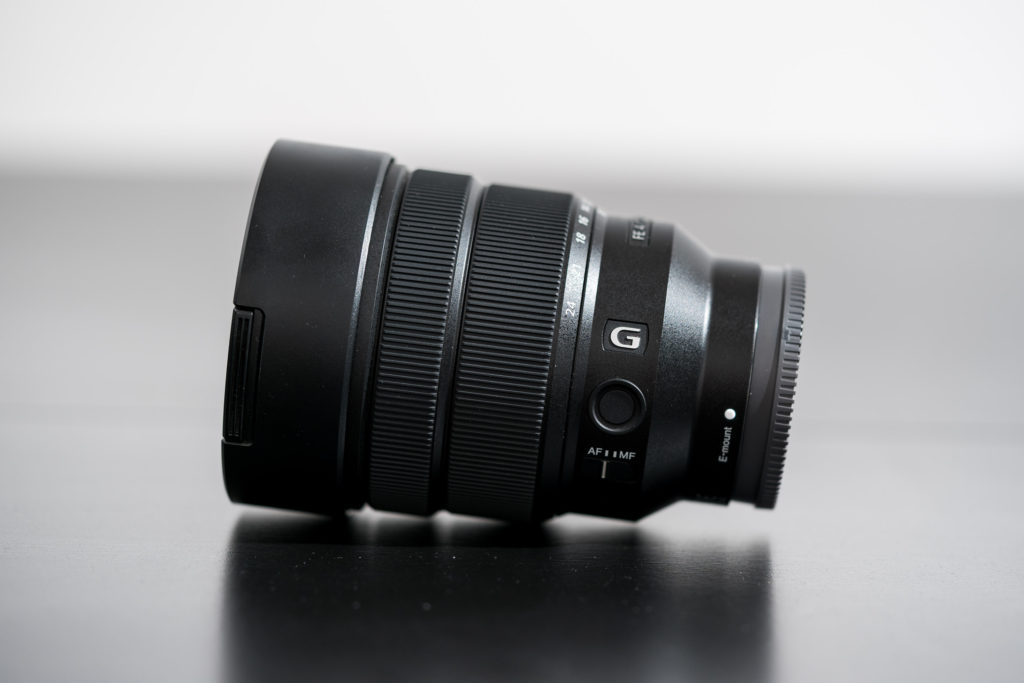 The lens also features a focus hold button which can be remapped to another custom feature. As standard I have this button set as Eye-AF but on this lens it would be a bit redundant as I doubt I’ll ever use Eye-AF on an ultra-wide lens.

Worth noting that no lens is perfect and most have some form of barrel or pin cushion distortion.

Sharpness is good. It’s not the sharpest lens I’ve ever shot with, however center sharpness is as sharp as I would expect it to be. However corner sharpness is where it starts to fall a little short. It’s not a terrible performer considering it does reach as wide as 12mm. But it definitely does lost quality the further out you go.

Vignetting is also noticeable at f/4 and you would have to stop down to around f/8 for it to be considered ‘even’ across the frame.

Considering this is an ultra-wide angle used most likely for interiors, architecture and landscape, you’d generally be stopped down a fair bit anyway. So this shouldn’t really bother too many people. 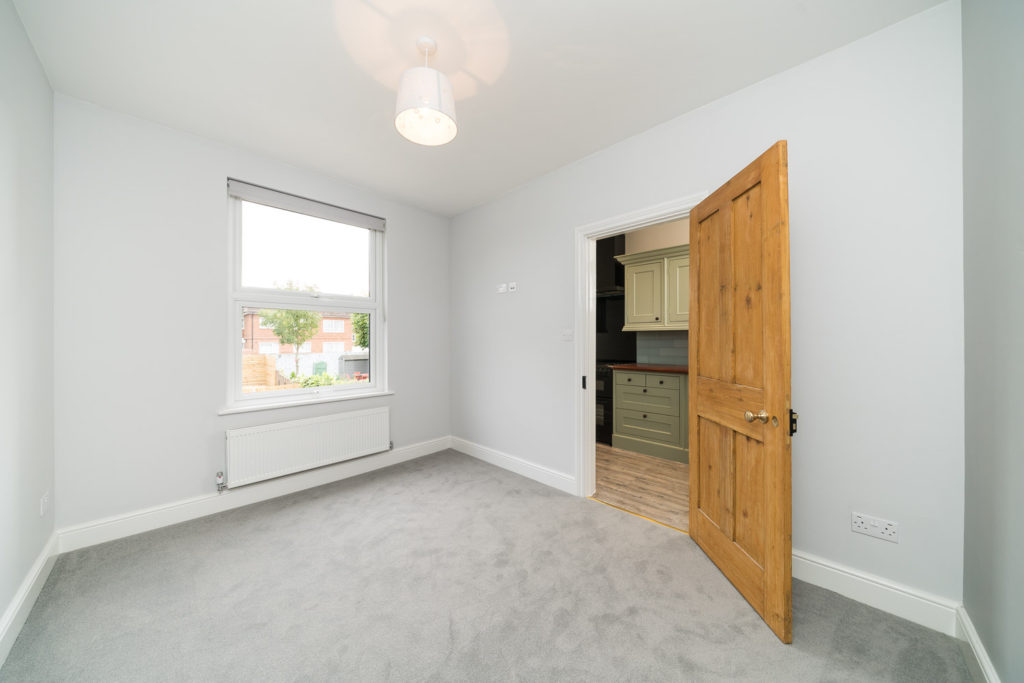 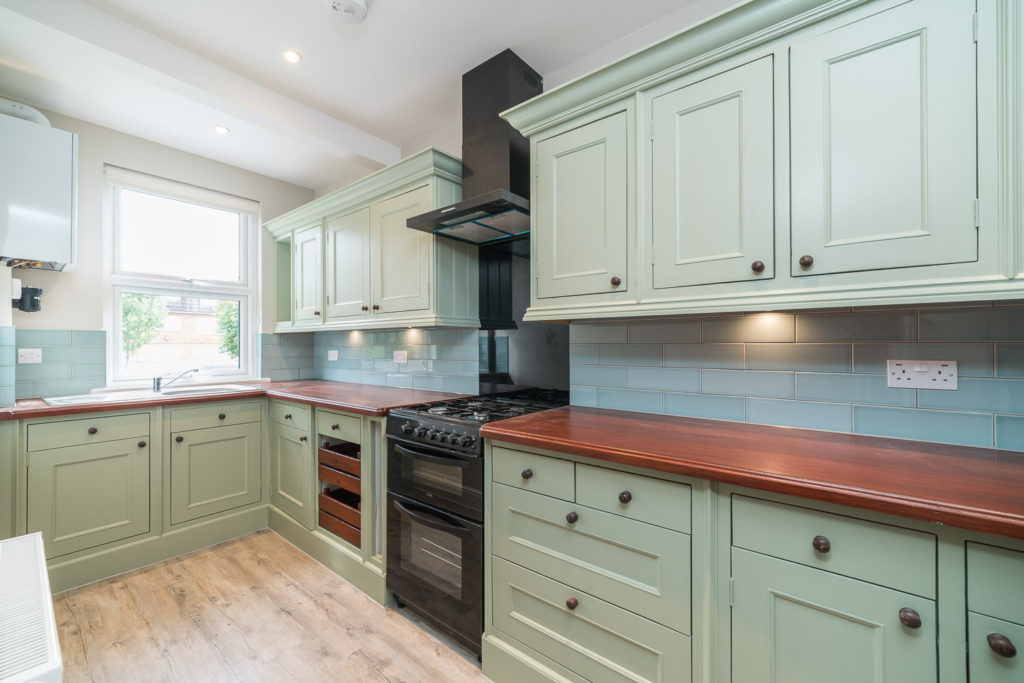 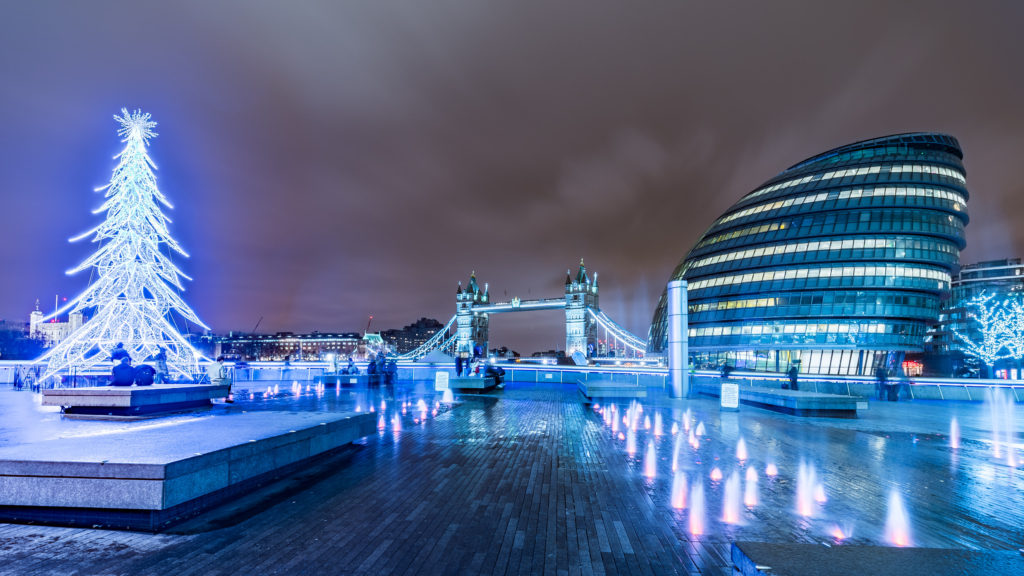 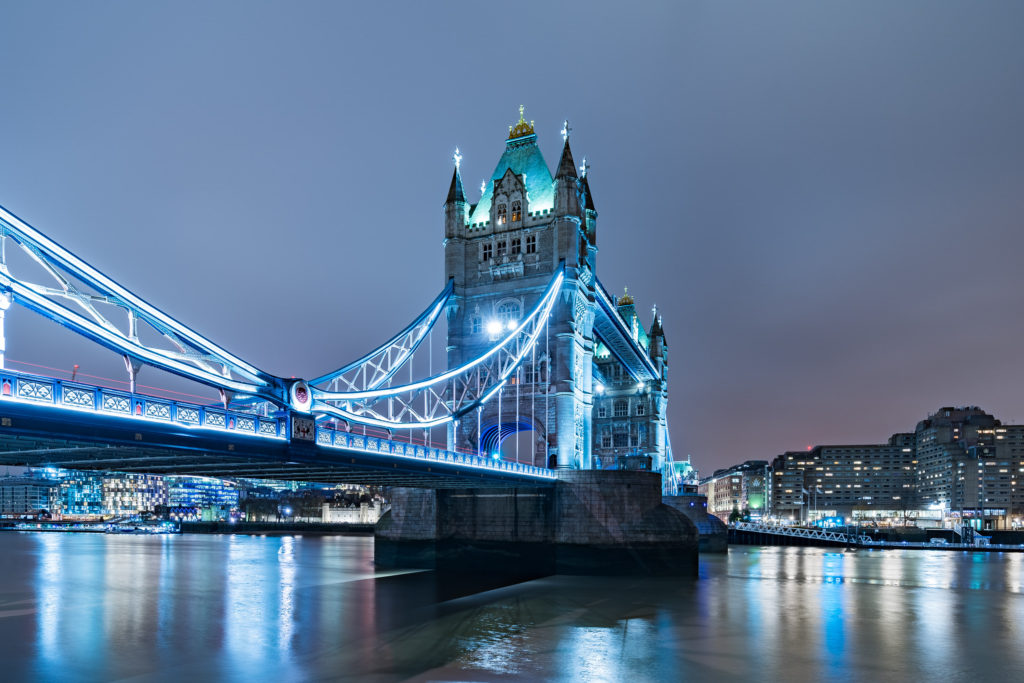 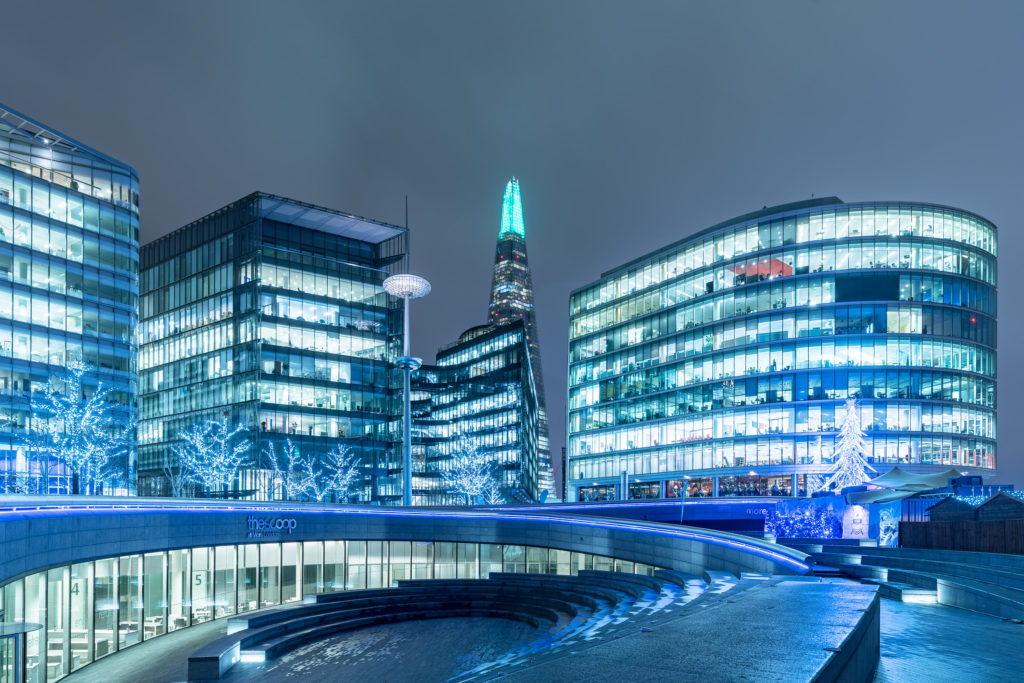 This lens does exactly what I need, however it comes at a very hefty price!

At £1,700 I would expect it to be optically perfect. I suspect the Sigma 12-24mm f/4 Art will perform better and currently it’s cheaper, even if you were to include the Sigma MC-11 Adapter.

Would I recommend this lens? I honestly can’t really say for certain and it’s purely down to price.

If you’re a Sony FE Mount shooter you don’t really have too many options for native mount, however you have plenty of choices if you were to adapt the lens and adapting wouldn’t be the worst thing in the world considering when you shoot Ultra-Wide, everything is generally in focus anyway. So manually focusing on ultra-wide should be a piece of cake!