Officially my blog is regarding photography, however I did purchase these headphones for my post-production entertainment so I figured I would write up a review here. 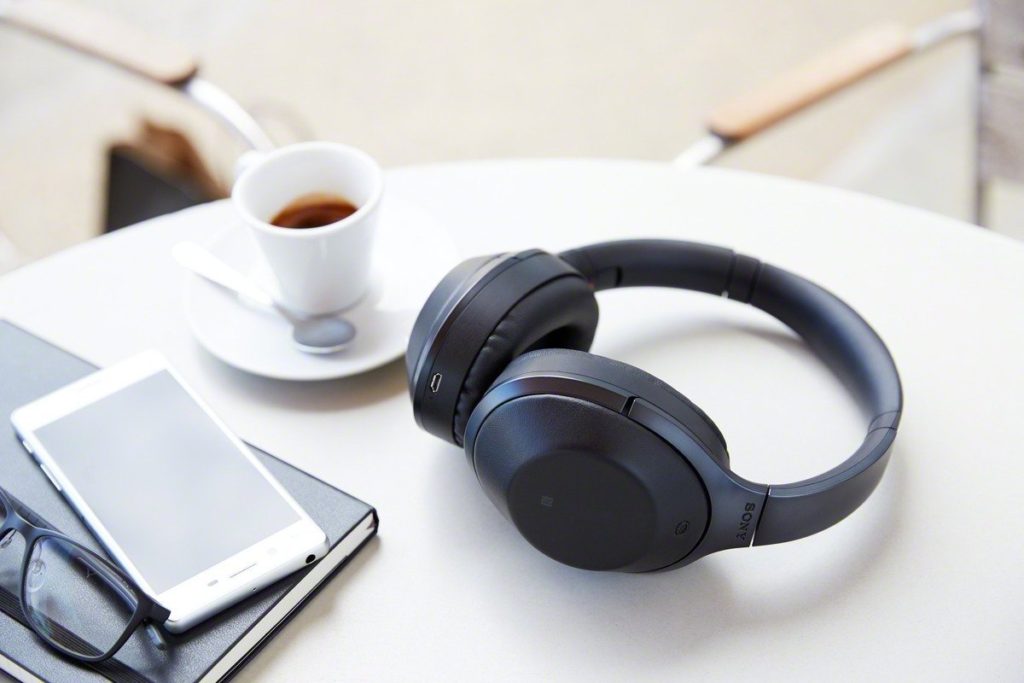 I’m no audiophile or an expert in this field, however my experiences with it from an average user I feel can still benefit many readers. So if you’re still here with me, I hope you find this helpful in someways. 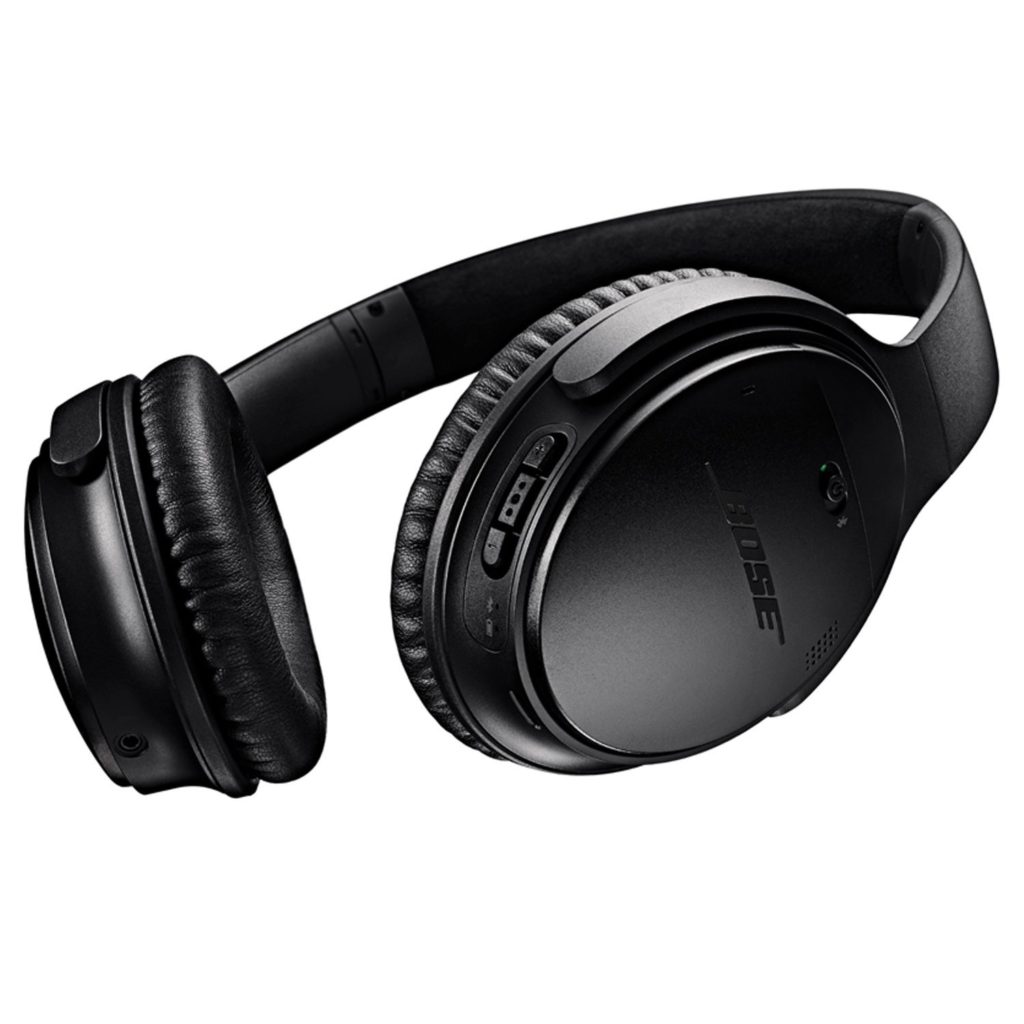 First off, I should reveal that I originally was going to purchase the Bose QC35‘s as I had used both the Bose QC15/Bose QC25‘s and was thoroughly impressed by the Active Noise Cancelling feature. However I did not purchase either headphones due to the fact they were wired. The Bose QC35 are wireless and it definitely caught my attention and the only thing holding me back was simply the cost! 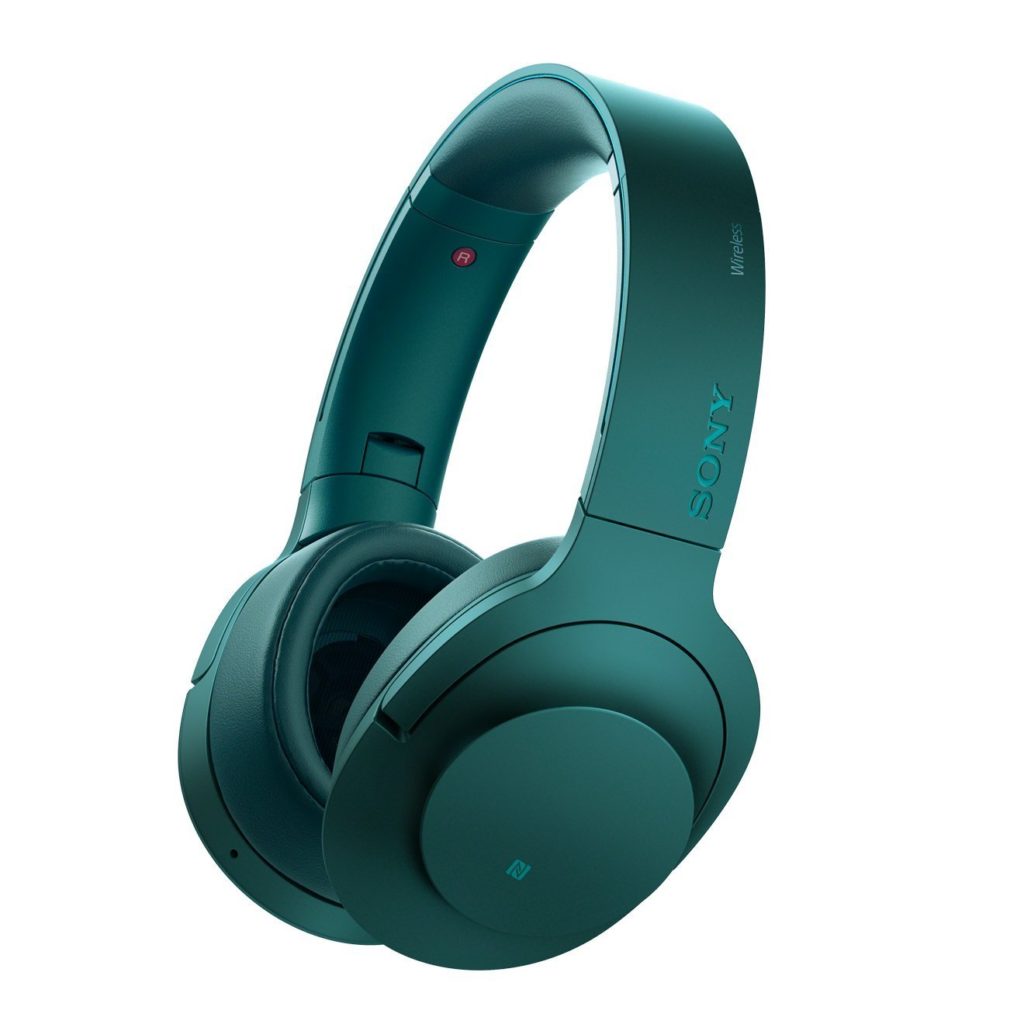 I then got the opportunity to purchase the Sony MDR100ABN and at a heavily discounted price, so I decided to go with these Sony’s as they were the competitors to the Bose QC35 at the time.

The reviews stated they only fell slightly short of the Bose QC35‘s, but the price I was offered the Sony MDR100ABN‘s at were half that of the Bose QC35‘s. The only caveat was that I was restricted to my colour choice and I decided with the Blue option, which to me looks very green, but that’s another discussion in itself. I went with this colour as it was the best out of the options I had, although I really wanted the black option.

I found the build quality to be very premium with the synthetic leather and metal headband. It does feels very high quality and you do feel like you’re holding something special. 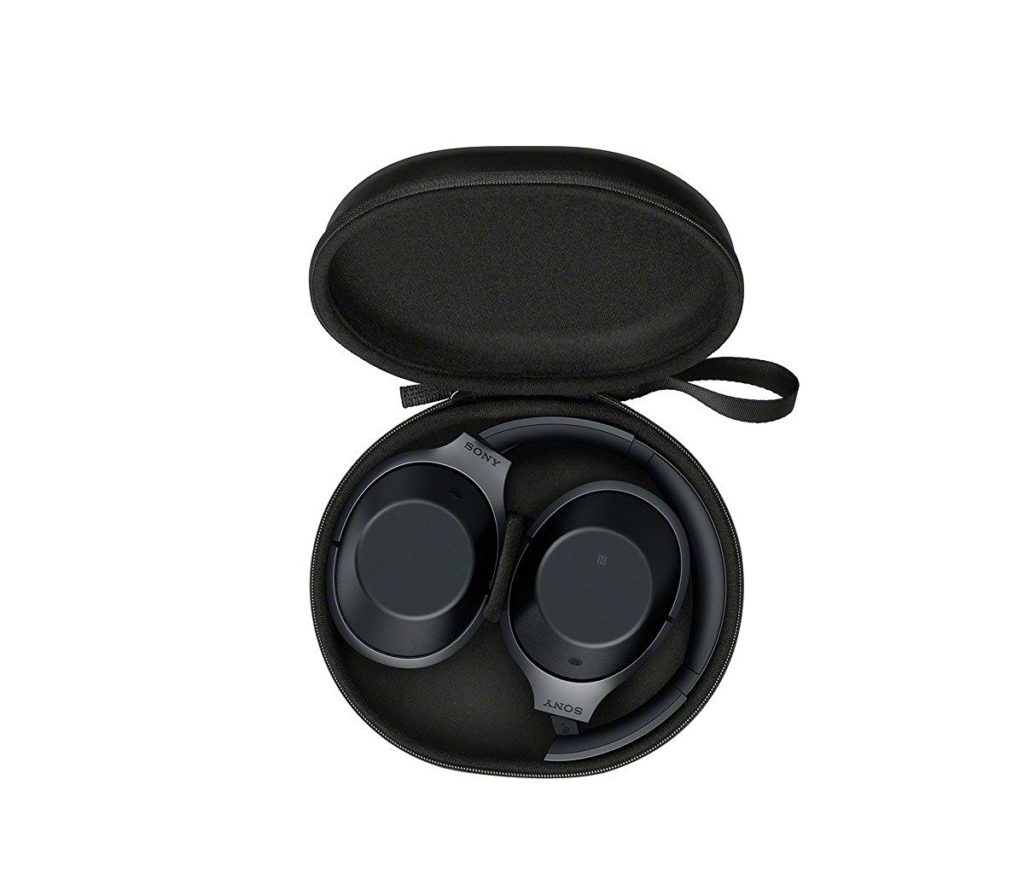 They are very comfortable and although you do feel them heat up your ears, you adjust quickly and can then comfortably wear them for long periods of time without too much discomfort or sweat. There isn’t a lot of pressure on the top of the head from the band and they clamp firmly but not too tight.

Unlike the competition, these headphones are quite feature heavy as there is a touch pad for gesture controls. At first I was skeptical but it does save you from hunting for buttons on the side of your headphones so I do find these gestures work much better!

The one gripe I have is controlling the volume with these gestures, but once you set your volume within your environment, it’s not a big deal as it’s not something you continuously adjust. 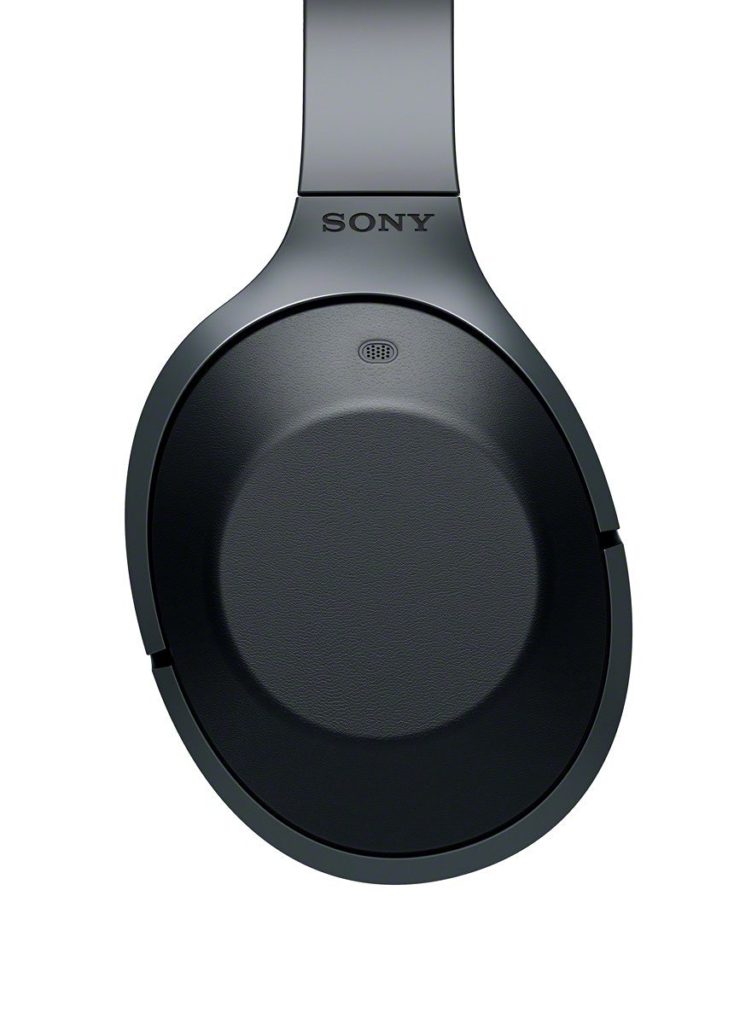 On the same ear cup, if you cover the whole pad, the music will low in volume and active noise cancellation (ANC) turns off so that you can engage in quick conversation. At first this does sound like a gimmick, but in practice, it’s much more convenient than taking the ear off and back on. 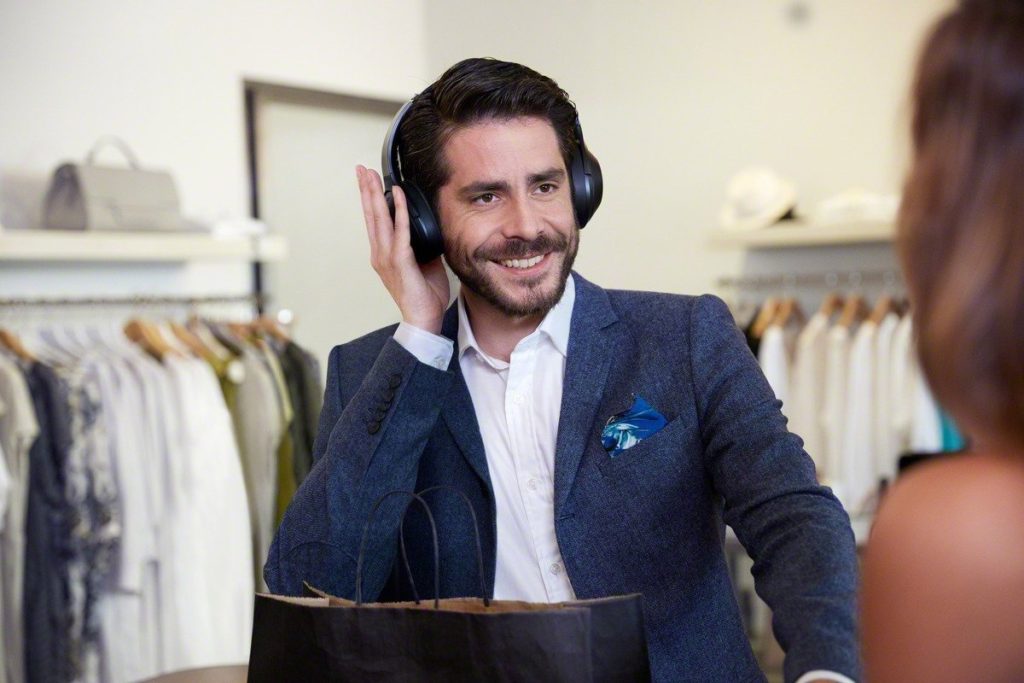 You also have Ambient Noise controls, so with the external microphones, it can allow more ambient sound to come through the headphones so that you’re not missing any announcements in public places such as airports and train stations. I’ve not needed this function myself, but I did test it in a coffee shop to hear the difference and it’s quite creepy how it can cut the ambient sound and only keep voices. This enabled me to hear conversations happening around me with higher clarity than normal. 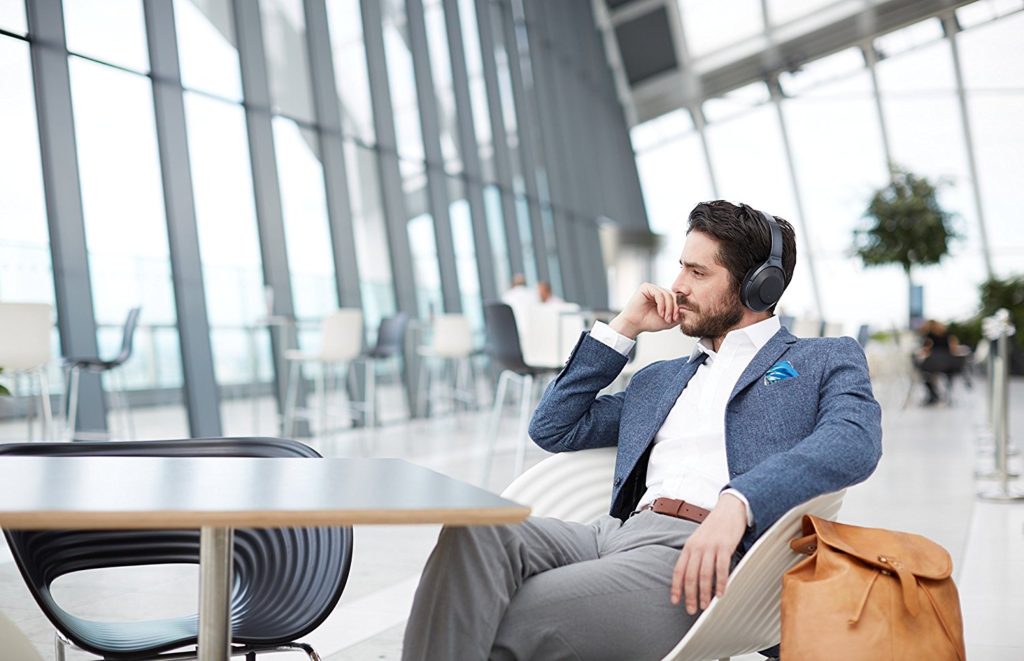 The headphones also connect via Bluetooth wirelessly with easy pairing via NFC. 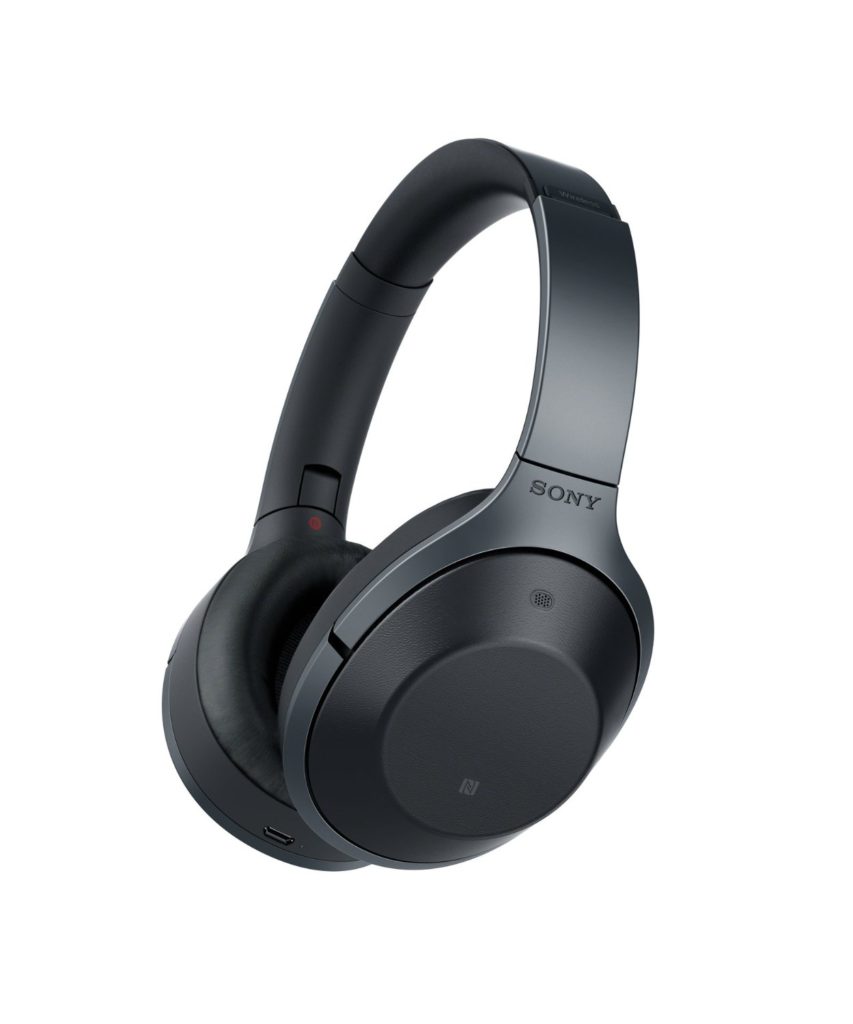 ANC requires its own section, although technically it belongs in ‘features’.

I have not yet done a direct comparison to the Bose QC35‘s, however I received a text from a friend a few days ago updating me that he did an impulse buy at the airport, so I hope to meet with him soon to do a comparison.

But what I can say is that the ANC is more effective than my Sony MDR100ABN and they cut out ambient sound extremely well!

Once the ANC is activated and music is playing, you forget everything and all you hear is the music!

Since the Bose QC35‘s are considered the gold standard for ANC, its probably best to just wait for a comparison with those headphones. However other reviewers have stated the Sony MDR1000x are better. I will do my best to be unbiased from other reviewers, and in addition, unbiased from my purchase vs. my friends.

Sound quality is stunning, you don’t notice high sound quality until you have a reference to compare too. Meaning I was listening to music on the stock earphones that come with all Smart Phones and then moved up to the Jlab Omni’s Headphones and thought they were perfect sounding. Then my Sony MDR100ABN were a further improvement to clarity with a much more balanced sound with Bass. So for 2 weeks I was thinking the Sony MDR100ABN are perfect sounding. Then Sony MDR1000x‘s came into my life and I realised how much better these headphones handled the high notes.

So what else can I say other than the Sony MDR1000x‘s have stunning clarity to its sound with a well rounded Bass to it.

I will write up direct comparisons to the Sony MDR100ABN and Bose QC35‘s soon, however I am solely concluding this review based on these headphones alone.

The headphones are premium quality with stunning ANC and sound. My experience with them have been top notch!

Would I recommend them?

Not to everyone… They are a pricey product and currently there is a £100 price difference between the Sony MDR100ABN and Sony MDR1000x, so I would encourage the more average user to go with the Sony MDR100ABN instead as you’ll get similar ANC and sound for 1/3 off. You do lose the gesture controls and ambient noise control, however I personally could live without these features, but they are nice to have.

But if you were to buy either headphones I’m sure you’d be happy with them and Sony MDR1000x‘s are an excellent purchase, so it just down to budget and styling…