I’ve owned the Sony RX100 MK3 for over 2yrs now and for the most part, I haven’t regretted the purchase whatsoever.

Spurred on by the fact I wanted something compact for documenting things around me, it was the perfect choice at the time.

I will still recommend the MK3 today for most people who are considering a low-end DSLR, as most people who end up buying DSLR’s generally are too afraid to then go on to purchasing their accessories and lenses, so ultimately end up with a DSLR and Kit lens assuming that this “big camera” will take superior photos.

However, for me personally, the introduction of 4k video in the Sony A7R II and seeing the quality difference, I started struggling with the idea of recording 1080p. I was still thrilled with it’s image quality for photos, however I couldn’t shake the feeling that videos of my family and friends would soon look outdated.

Just like when video first came to mobile phones at the resolution of 320×240, we all captured videos back then and look upon it now like it’s pathetic quality.

So for the intention of future proofing important moments in my life, I am starting to record everything at 4k where possible.

Anyhow… The MK3 has started taking a back seat and in fact I haven’t used the camera personally for the past 9months.

I didn’t opt for the MK4 when that was released as I felt it was such an incremental upgrade from the MK3, however it did include 4k video. Problem was, the price difference was too huge for the extra benefits. 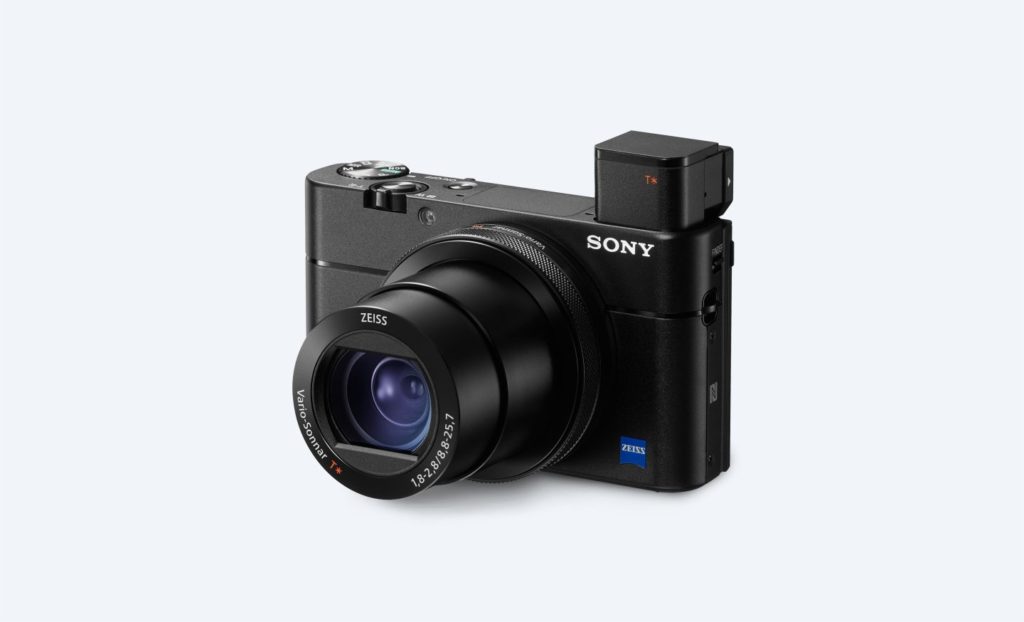 Now the improvements over the MK4 are incremental, but when you consider its now two steps up from MK3, it has caught my attention.

Unfortunately the 4K Video is still limited to 5min and I do wonder how well this body now copes with the overheating issues that surrounded the MK4, but with the inclusion of improved AF and slow-mo options, with the stupidly fast burst rate! I’m definitely intrigued!

According to DP Review the Sony RX100 MKV is touted to be the same price as the current MKIV. This pricing would most likely encourage the other generations prices to drop.

So I personally may end up opting for the MKIV instead to obtain 4k video, as I personally never had any complaints with the AF in the MK3 and the extra slow-mo video and faster burst rate would not really benefit me. Although it won’t hurt to have those features. This is just me trying to be cost conscious and sensible :S

For more detailed tech spec’s, visit Sony.co.uk for their breakdown of features.

Once I get my hands on this camera I’ll be able to give you a more detailed insight to how good or bad it is.