I am a full-time real-estate photographer and shoot daily on my Nikon D610 and Sigma 12-24mm f/4.5-5.6 DG lens and although its not the sharpest setup, it gets the job done.

As I mostly travel around London all-day lugging around the camera, lens, tripod, flashes and my laptop, on longer working days I have always considered reducing the amount of gear I carry by downsizing to crop sensor, likewise going that step further and moving to mirrorless.

On top of that, I have owned the Sony Zeiss 16-35mm f/4 lens and have never really been impressed with it. Although it is an ultra-wide lens, it’s not the widest nor does it have the best corner sharpness.

I do not for a second expect the Sony 10-18mm f/4 lens to outperform the Sony Zeiss 16-35mm f/4, but I have wondered if it will outperform the Sigma 12-24mm f/4.5-5.6 or at least be sufficient enough in performance but be much more convenient over the full-frame competitors.

I found a used copy of this lens at a good price, so I decided to purchase this lens and use it for my work for a few days.

Results will obviously be discussed below…

The weight of the lens feels incredibly light!

After being accustomed to carrying a full-frame ultrawide angle lens which equates to almost 3x the weight of this lens, you really do feel the difference. This is of course due to being for the crop sensor camera and being designed for the compact Sony E-Mount system.

With the lens mounted to a Sony E-Mount camera, no matter which body it feels very well balanced.

The lens does extend when shooting at its widest and retracts back to its smaller size when zoomed in.

The focus and zoom rings are both smooth to turn with the lens feeling very well put together.

I wanted to test the image quality on a Cityscape shot and a photo I have always had in mind was St. Paul’s Cathedral, but shot more or less right in front of the building with a long-exposure and having a London bus drive through.

So I headed down to St. Paul’s Cathedral in London and setup for a short timelapse.

The image shown for the image quality test was during the earlier part of the evening where there was more light available, allowing for a more accurate sharpness test.

ISO was set to ISO100, camera was mounted to a tripod, using a 2sec self-timer and IBIS was switched off. Aperture was set to f/7.1 for ideal maximum sharpness a required exposure time was 1sec.

The centre 1:1 crop unprocessed is a little soft if I’m honest. Colours looked a little washed out and the image does lack overall detail.

However, once you add a little processing and lens correction, things seem to sharpen up a little and you can produce a decent image from this lens.

Corner sharpness seems to hold-up quite well and remain consistent to sharpness levels found in the centre. 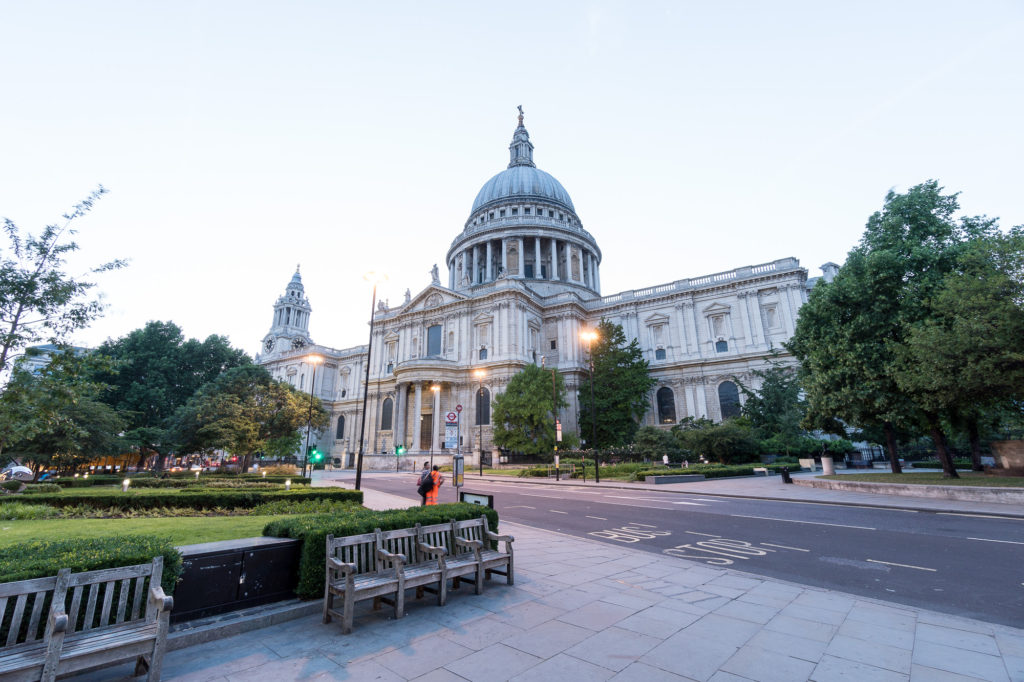 This at first does seem like an unfair comparison, however when you consider the fact that both are Sony ultrawide f/4 zooms, which can technically operate on both full-frame and crop-sensor cameras, some users out there may be considering either of these lenses for their uses.

I personally was one of them and I, of course, will get to my decision in the conclusion.

However, for the meantime, lets discuss in a little more detail how they compare.

The Sony 10-18mm f/4 is a full-frame equivalent to 15mm-27mm, so not quite matching the 16-35mm of the Sony Zeiss, it does however go 1mm equivalent wider. On the ultrawide side of things, 1mm can yield a large difference.

As you can see, the extra 1mm equivalent does provide a decent amount more width. For a landscape shot, it’s not an essential difference, however for real-estate work, it could be worth it.

In a slightly unfair comparison due to the megapixel difference, but as you can see the Sony Zeiss 16-35mm f/4 does produce more detail when cropped in at 1:1. This is impressive considering it resolved from a higher megapixel sensor and still provided a sharper image.

Despite being a crop sensor lens, it does in fact work on a full-frame body and covers the full-frame sensor completely.

When shooting on a Sony A7RII, you can of course go into APS-C Mode and shoot 18mp files, but if you would like to take advantage of the full 42.4mp, you can use this lens shooting it around 15-16mm with having a little bit of vignetting.

However, at other focal lengths, you will actually see the rear/inside of the lens. 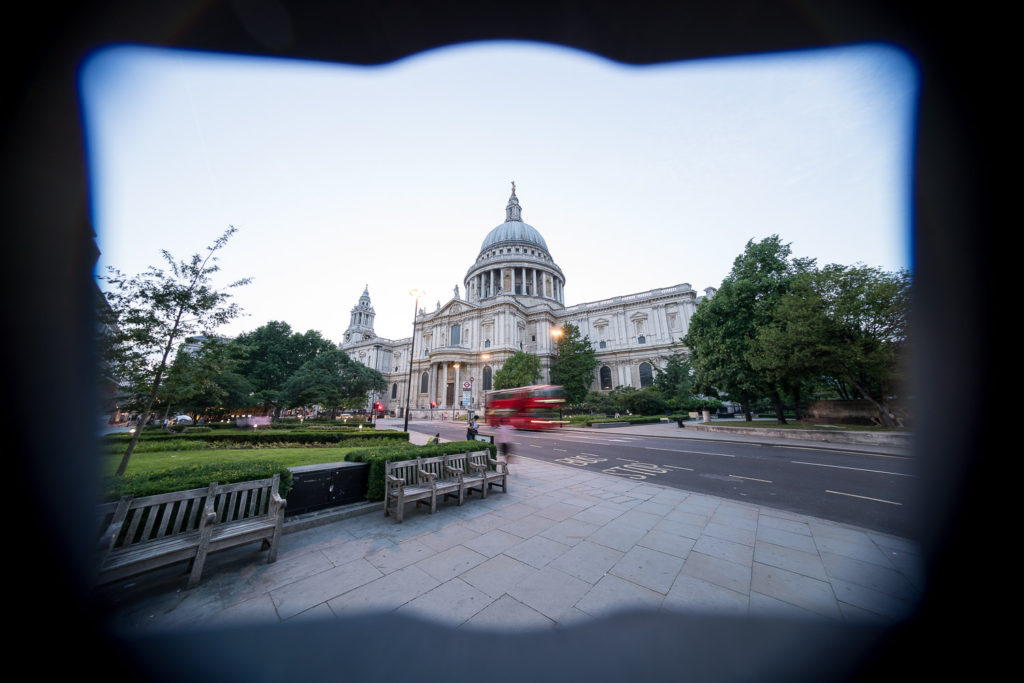 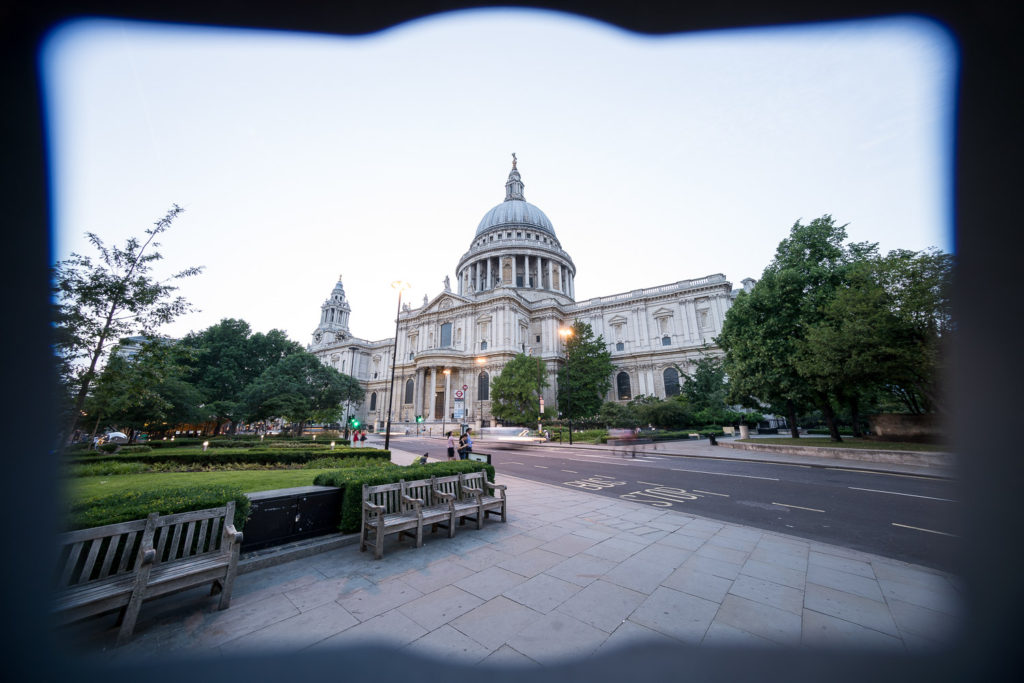 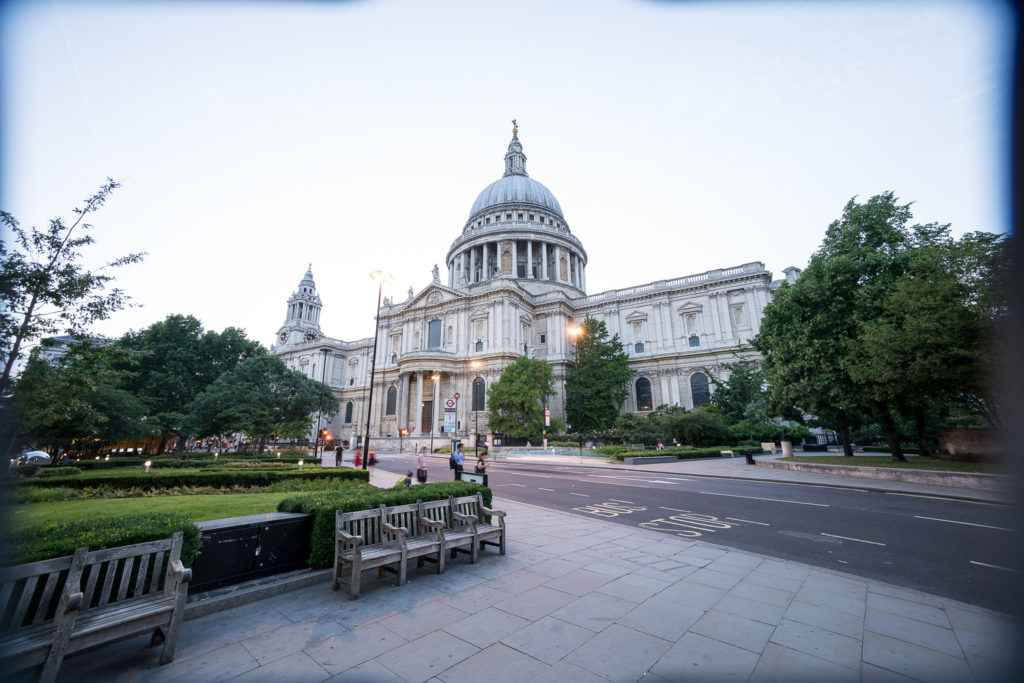 As a ‘test scenario’, this was not the most detailed. However, it was enough to get the info that I personally was interested in.

Without a doubt the Sony Zeiss 16-35mm produces better images with superior sharpness and contrast, but the sheer size & weight difference alongside the extra width of the 10-18mm f/4 is of more benefit to me personally.

6yrs into my photography I try to focus less on pixel peeping sharpness and despite the Sony 10-18mm f/4 being softer, processed in the right way you can get image quality which is good enough.

Making this choice to sell my Sony Zeiss 16-35mm f/4 was made even easier seeing as I just obtained the Sony 12-24mm f/4G lens.

But my opinion still stands and that if I personally had to choose only one, I’d opt for 10-18mm out of sheer convenience.