I wrote a post regarding what kit I was bringing to photograph a wedding as a guest (Click Here to read more).

I have some major regrets!

It ended up that I was more interested in being at the wedding than taking photos! Which in reality is how it should have been… I should be more focused on being present rather than documenting. However, I did feel I wanted a powerful enough kit with me just incase I wanted to take photos.

I also chose to bring APS-C kit for Astrophotography, however with it being the beginning of summer and further up north, the sun didn’t set until a lot later so I was not around to take any photos of the stars at all.

Likewise, because I was more focused on mingling, the camera remained more in my bag than I expected. So in hindsight, I should have just stuck with my Sony RX100M5. 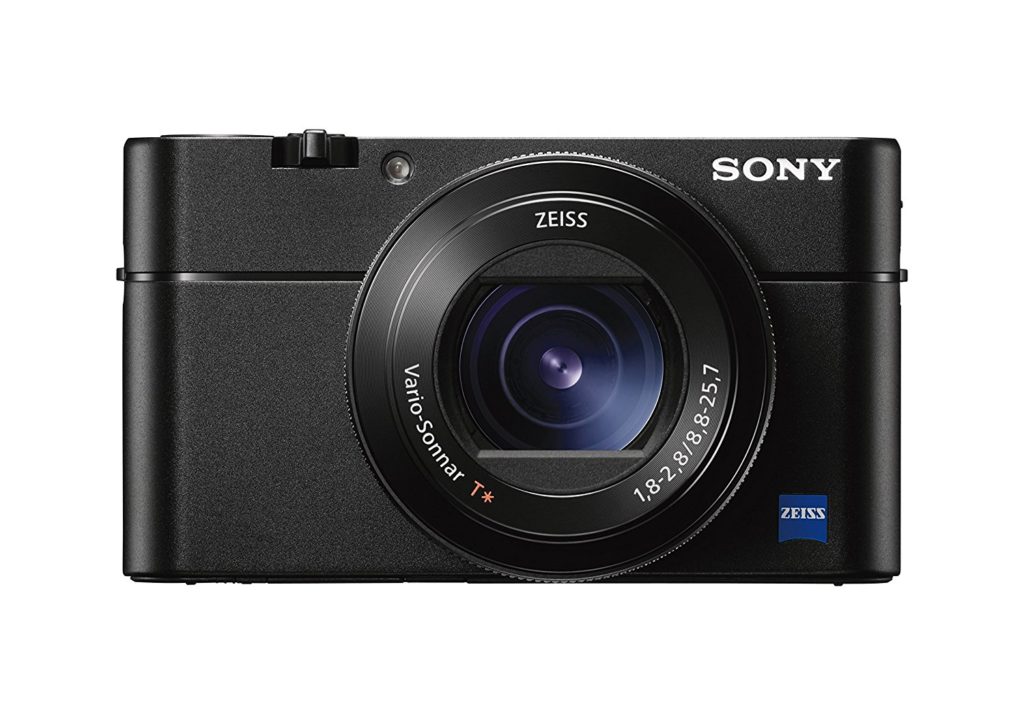 Worked well for low light and to get some background separation.

However, throughout the day I just wish I had nothing else with me exc. Sony RX100M5.

It would have been much easier to carry with me and less of a burden on the day.

So note to self! – Make do with the pocketable Sony RX100M5 for all social gatherings! 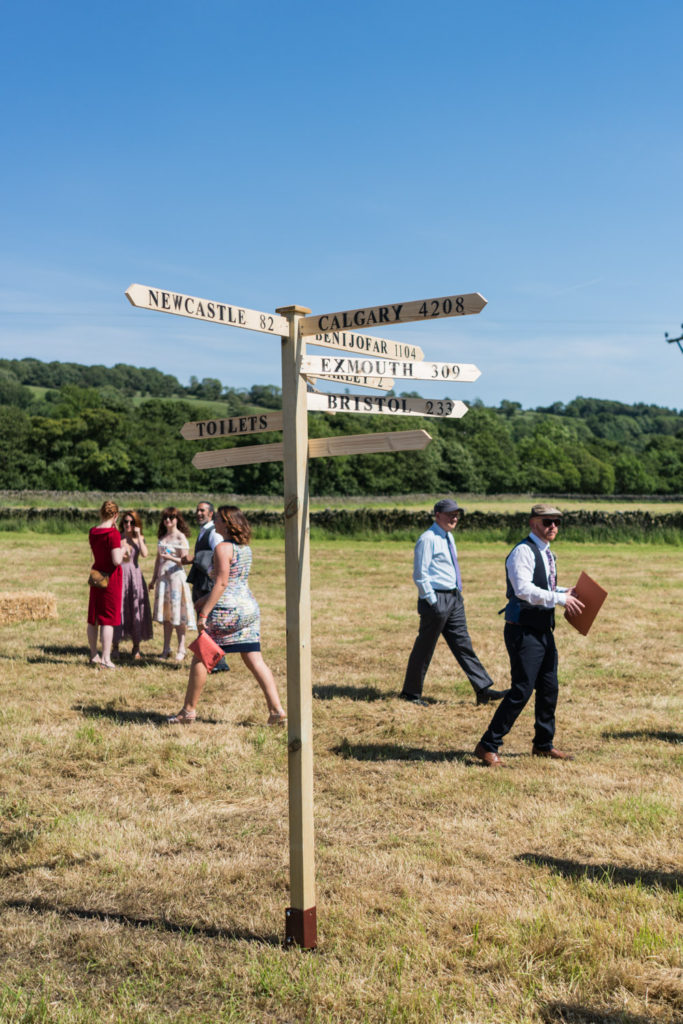 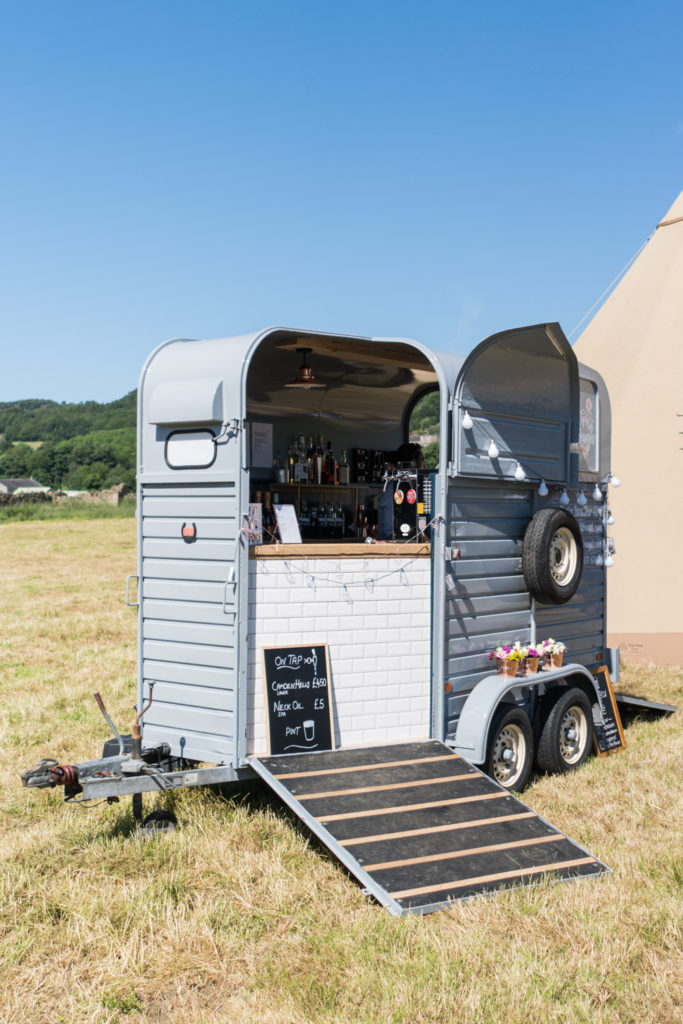 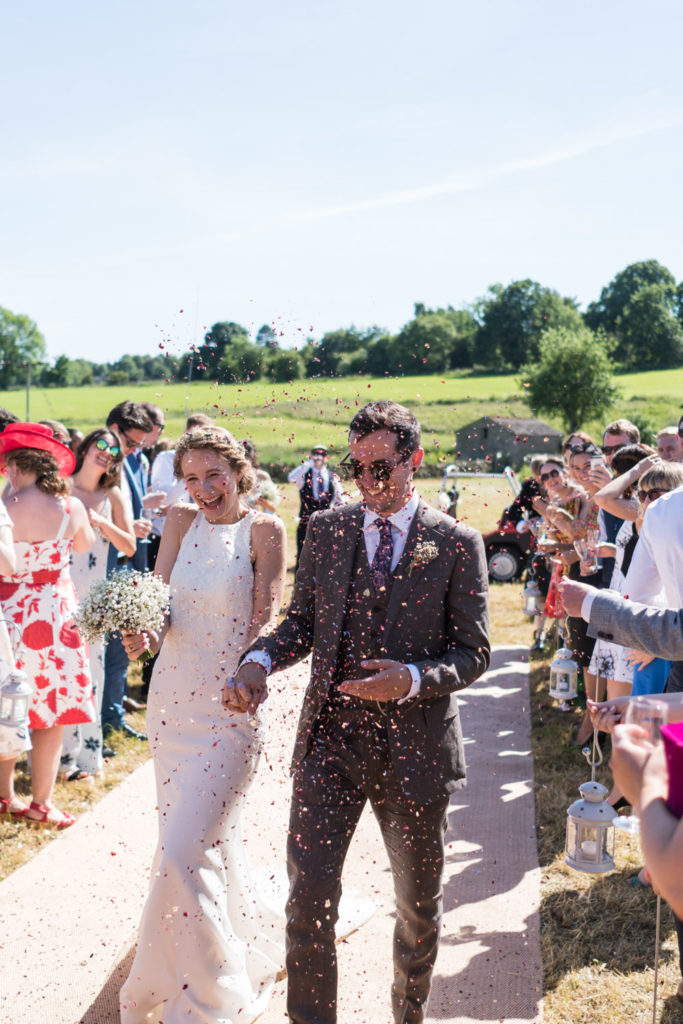 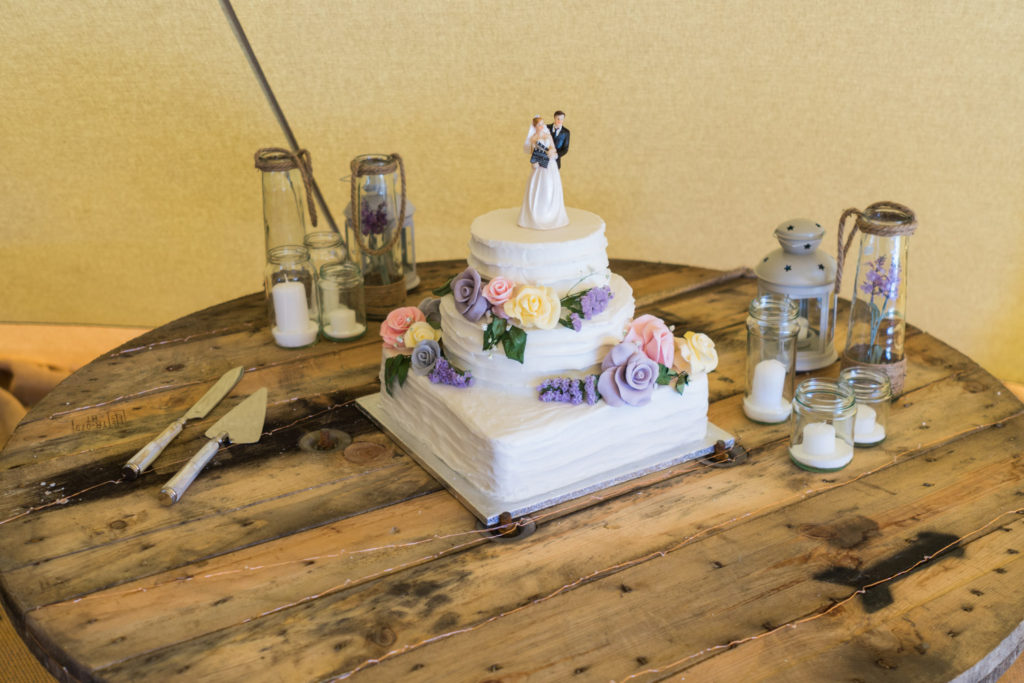 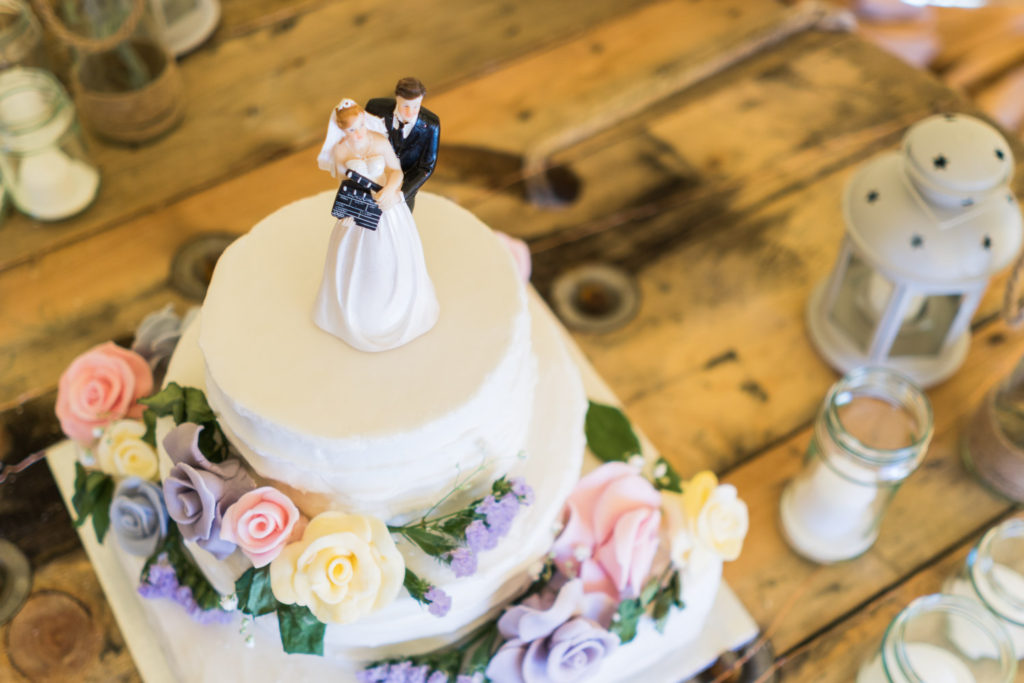 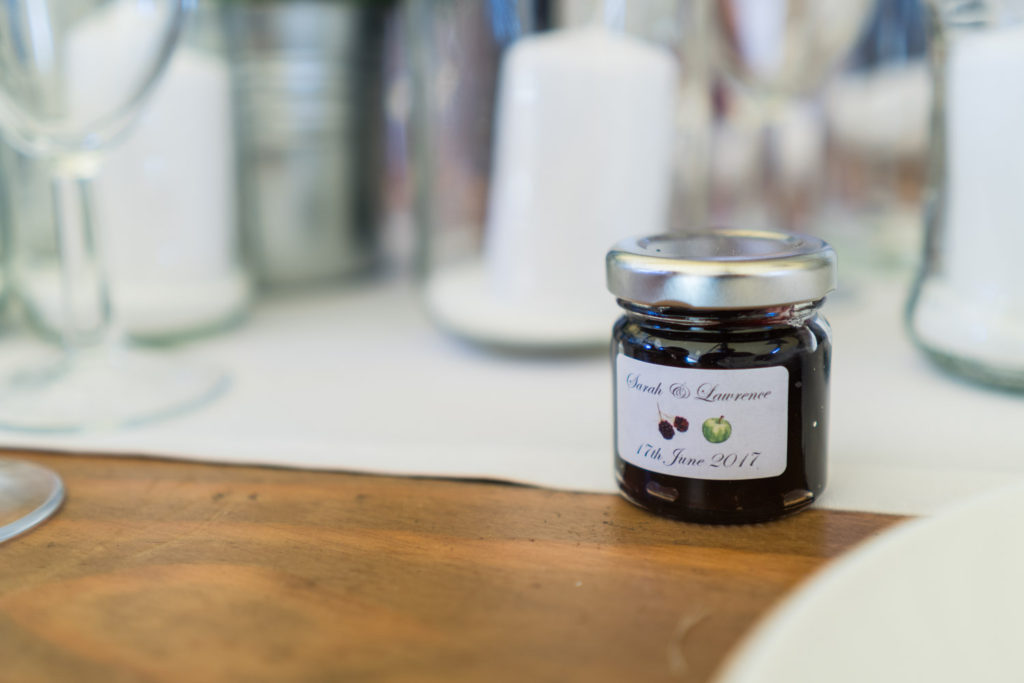