I first came across this topic on YouTube. One photographer discussed how VR/IS in your lens can ruin your long-exposures.

Now this discussion was based upon the Nikon VR, and Canon IS image stabilising systems.

However, this video is a few years old now and pre-dates Sony Mirrorless IBIS. Yes, In Body Image Stabilisation was not invented for the Sony A7, however it is a feature which has become more popular since the Sony A7II was released.

IBIS for everyday use is amazing! When you record handheld video, it does compensate very well so that it looks almost as if you’re on a steadycam or monopod. Likewise for handheld photography, I was also able to achieve a shot at 1/4sec. 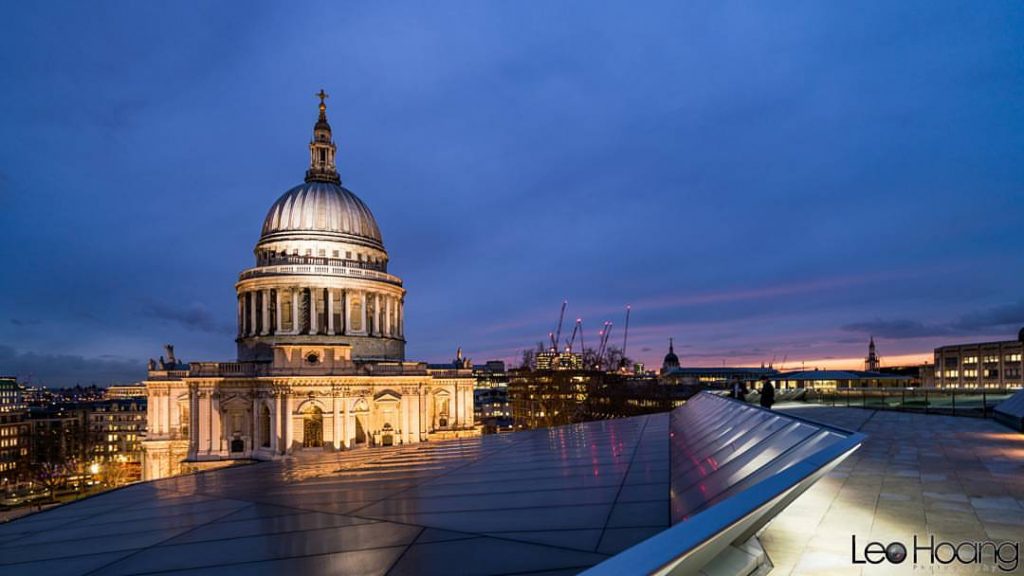 However, you must remember to turn it off for long exposures!

A short explanation is that the sensor/lens element, depending on whether its IBIS or In Lens stabilisation, moves to compensate for any shake or subtle movements with your hands providing you with steady video, or sharper images. This is fine for relatively slow shutters, but when you go into the ‘seconds’ territory and have the camera mounted to a tripod, the sensor or lens element still tries to compensate for any shake. As there is nothing to compensate due to the camera being secured on a tripod, any movement from the lens element or sensor causes the blurring of your images. 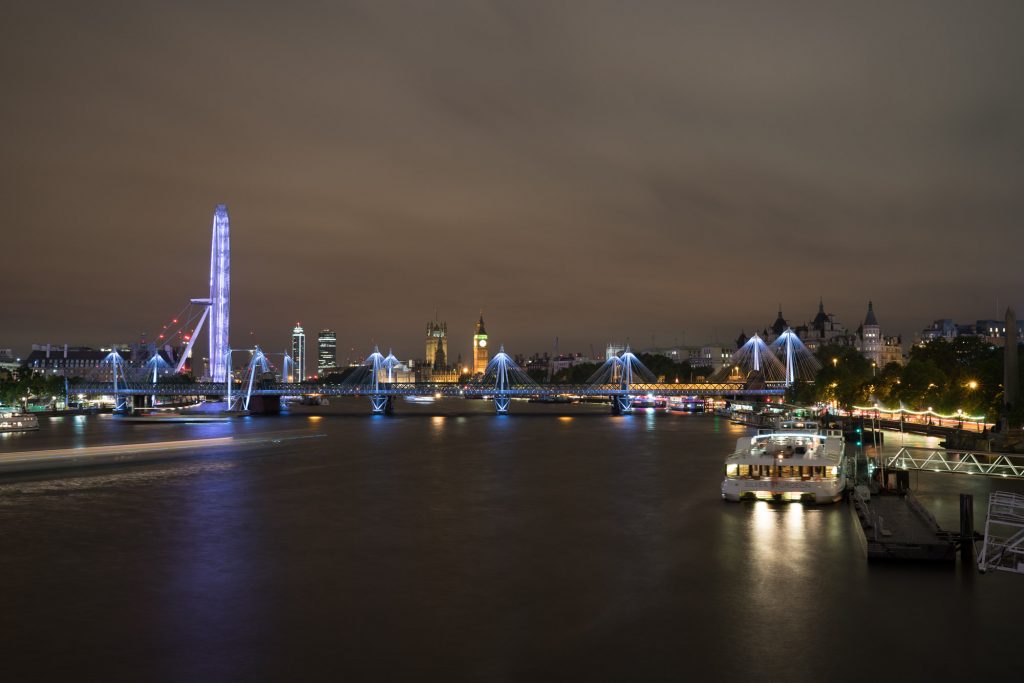 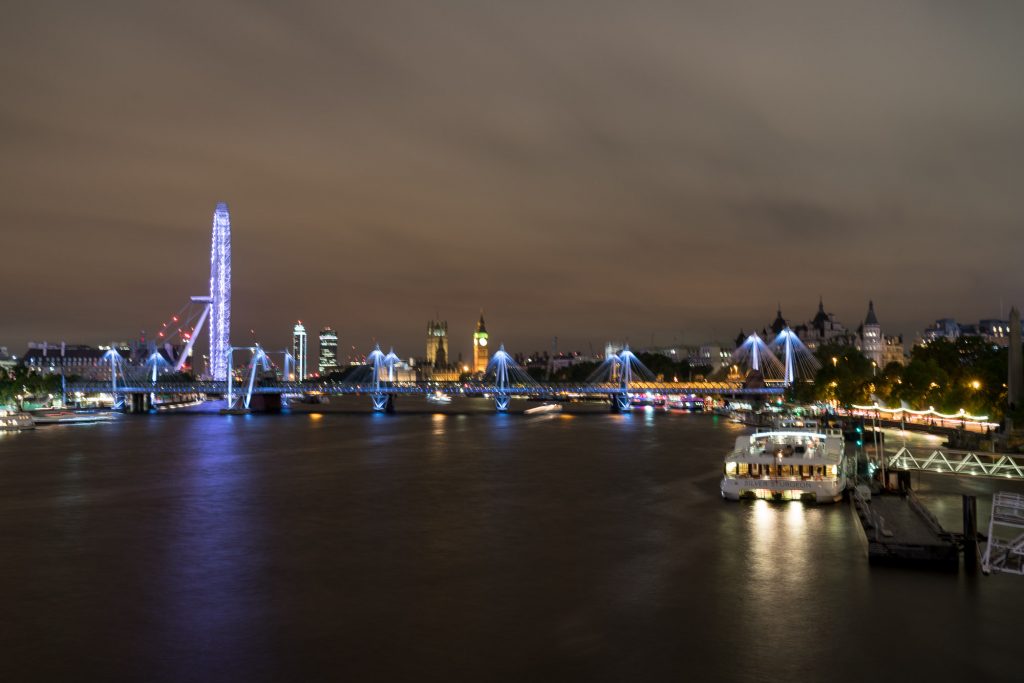 It’s easier to remember when the setting is on the lens, as it’s a little flick switch on the side of the lens barrel. On the Sony systems, this feature is buried within the menu system.