Sony A9 – Rumours [My Thoughts]

To be clear from the start, I have not heard any more news on this rumour than any of you. I have no insider sources and this is just my opinion on what I feel the Sony A9 should be, or could be.

PetaPixel and Sony Alpha Rumours are more likely to have the latest on this rumour, so check them out when you have a chance.

If you’re still curious to know what my thoughts are, keep on reading!

Firstly, I personally am welcoming the idea of a Sony A9. I currently have the Sony A7RII and have toyed with the idea of making my full switch from Sony.

I didn’t move to Sony mirrorless for any size and weight benefits, it was purely the fact that the Live View AF worked great along with the feature of silent shooting on Sony A7S. Live view AF on a Nikon body is god awful and live view AF was important to me for capturing candid moments of my family and friends.

The Sony system, even with it’s flagship AF in A7RII and A6500, I just don’t have the same response or trust that I do with the Nikon gear. Likewise the speed light options are so much better for me on the Nikon. Maybe I’m just ‘used to it’, but I definitely prefer it at a professional shoot.

However, I am willing to deal with the shortcomings of the Sony system provided that they just add that one extra card slot!

The Sony A9 has been rumoured to be a more flagship body above the A7, this actually legitimately scares me to think what the price will be as the Sony A7R II is already very expensive!

The main rumoured spec’s are that it will have a dual card slot, bigger battery and more robust body and a 72mp sensor.

72mp sensor is just overkill in my opinion!

What I personally would like the Sony A9 to be!

I would simply like it to be a Sony A7R II in a DSLR style body. It doesn’t not need improved anything. If they can just dump the insides of the Sony A7R II into a DSLR style body, that would be fine. Now there is space for the dual card slot, a bigger body to help disperse the heat to avoid overheating issues in 4k and now be compatible FE Glass. 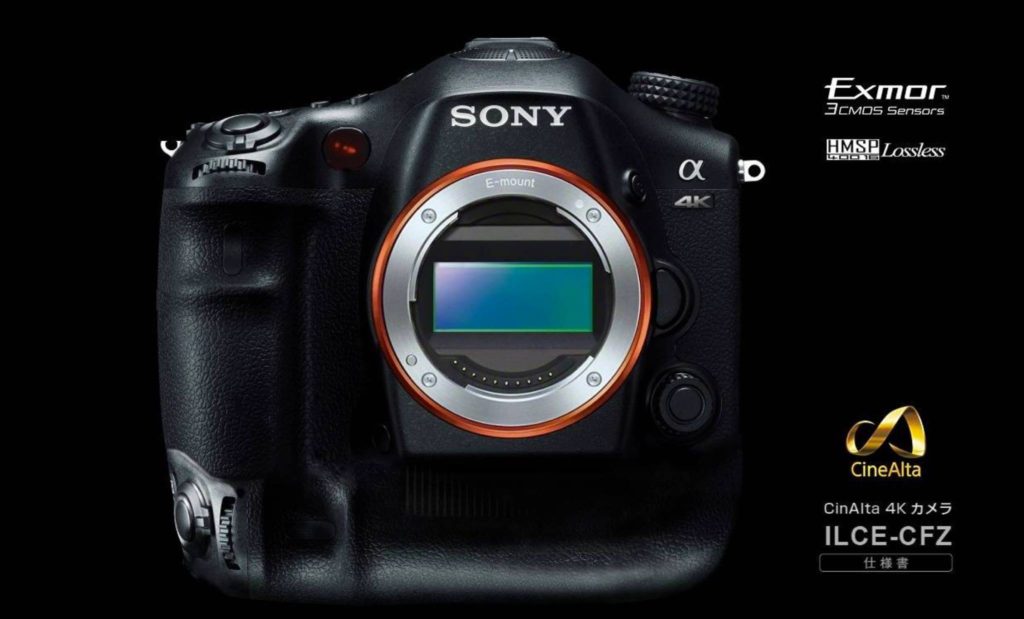 Ideally I would like them to also improve the buffer and with the recent advancements with that in the A6500 and RX100 MK5, I do believe there is already the currently technology out there to boost the buffer within the Sony A9.

I do love that Sony has pushed the boundaries with tech, however I do feel it’s time they slow down to refine what they have done.

They released Sony A6500 shortly after A6300 to further refine after hearing feedback, but even the Sony A6500 has it’s flaws.

I just hope that they do…