The Sony A7R III has just been announced! 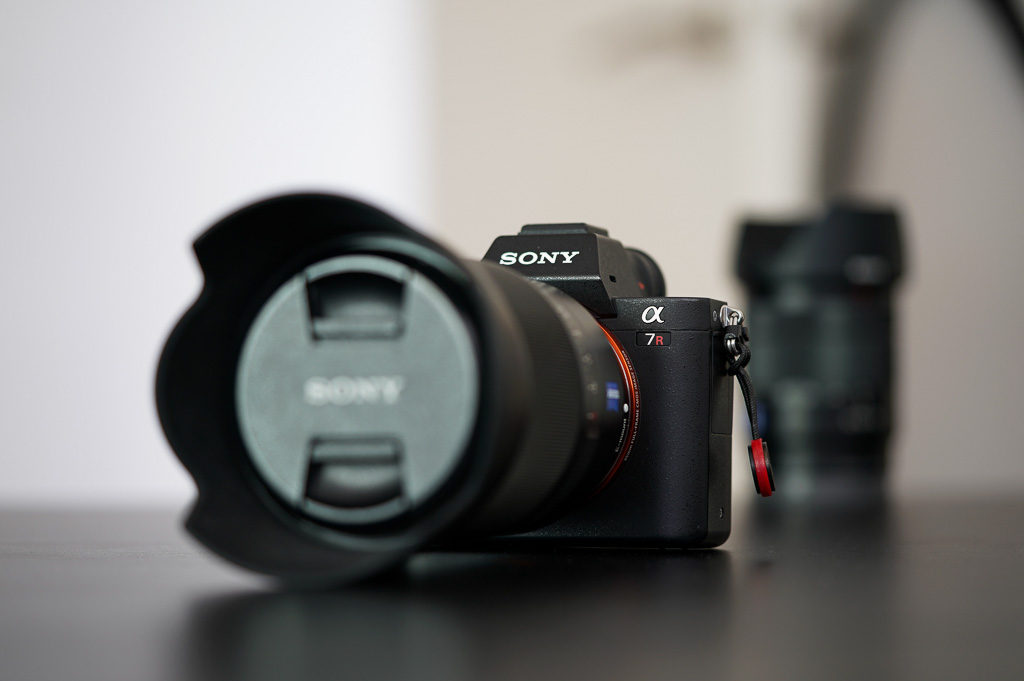 The Sony A7R II was easily my most used camera since I got it back in 2015. So the predecessor to this camera should excite the hell out of me!

Well… it does and it doesn’t…

The highlighted specs are

PetaPixel have also done their write up on the camera so I do suggest you checking them out for more details as my post is more focused on my thoughts on the camera features whereas PetaPixel discuss more in-depth the cameras feature set. 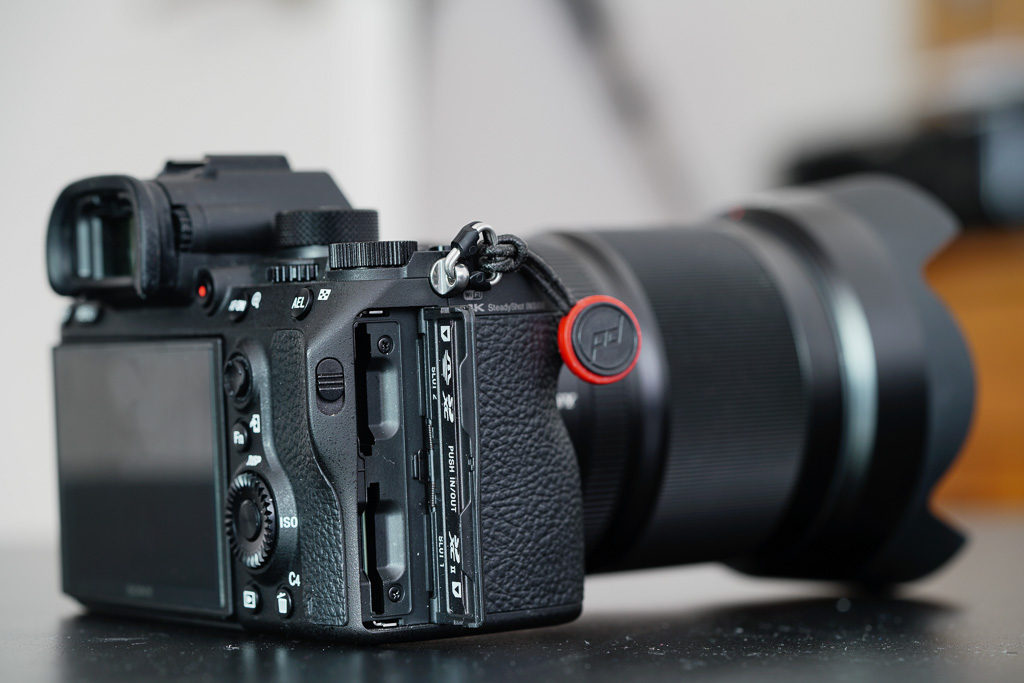 Photo of Sony A9

I’m a little annoyed still that Sony still only put in 1x UHS-II card slot. I now own the Sony A9 and the camera seriously gets bottle-necked when shooting dual card slots. Having the same speed in both slots is essential to me as it’s really does bog down your camera if the buffer can’t be cleared fast. Despite having Dual slots in my Sony A9, I shoot single card slot with the fastest Sony SD Card to ensure performance. On professional shoots however I have to settle for the massive speed drop and put in a second slot. 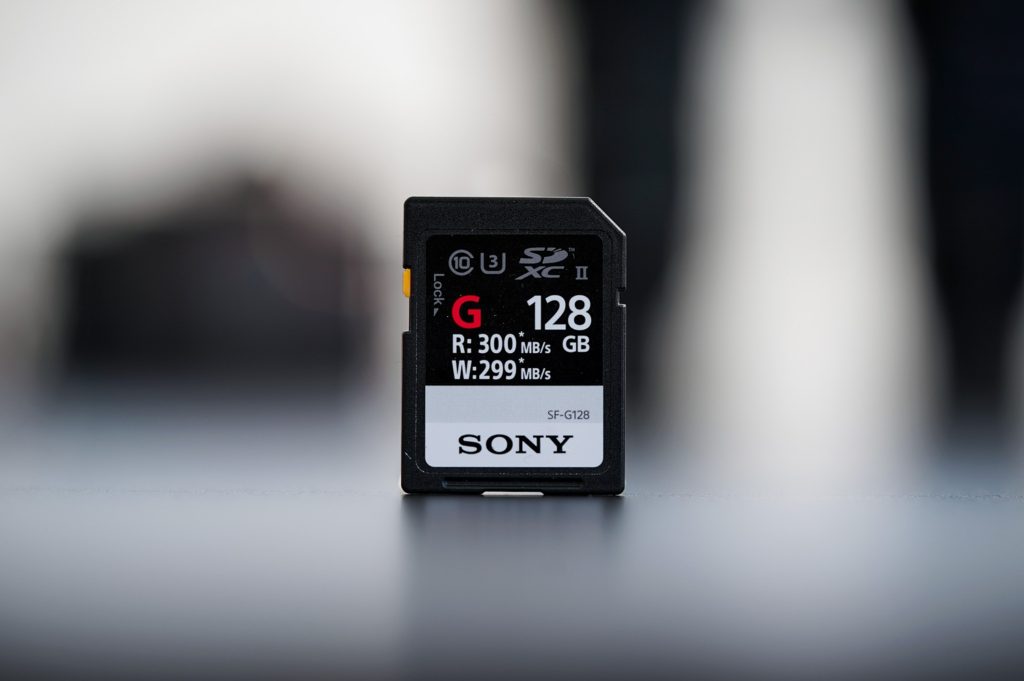 Truth be told, I have never been concerned with FPS. Despite purchasing the Sony A9, it was never because of the FPS. So now having 10FPS doesn’t concern me. But I can see how this benefits many shooters, especially sports and wildlife.

The good thing about the Sony A9 is that it now has 10fps in both Mechanical and Electronic. This was actually the biggest complaint I had in the A9 and that the FPS dropped too much when switching back to mechanical. It didn’t correlate as a very useful thing for it to drop in performance from 20fps to 5fps. However, they did push the Sony A9 Electronic shutter as being so good you won’t need Mechanical and for the most part, I am inclined to agree, but I still feel the mechanical shutter should have been available on the A9 at a higher speed. So on the A7RIII, this is definitely a plus point!

They’re using the same sensor as the old Sony A7R II, but have tweaked it further to allow for an extra stop of dynamic range.

I am curious to see if there are any noticeable differences, but I never did feel limited by the Sony A7RII Dynamic range. Of course its always nice to have more, but I never disliked it nor felt it was a point for improvement for the next generation. If anything I would have preferred better high ISO performance on this camera.

This is a bit of a irrelevant point for me as it’s not how high the cameras can go, but more about how good the quality is at those high numbers.

My Sony A7RII tends to start looking mushy around ISO3200 and ISO6400 is barely usable to me. Well, I shouldn’t say that as usable is depending on circumstances, but I wouldn’t like to submit images that high of an ISO to professional clients.

So if the new Sony A7R III has legitimate high ISO improvements, then this is obviously a benefit. But until other reviewers pump out the images or until I get my hands on it, this is all down to speculation.

I at least for now won’t be excited about the ISO performance. 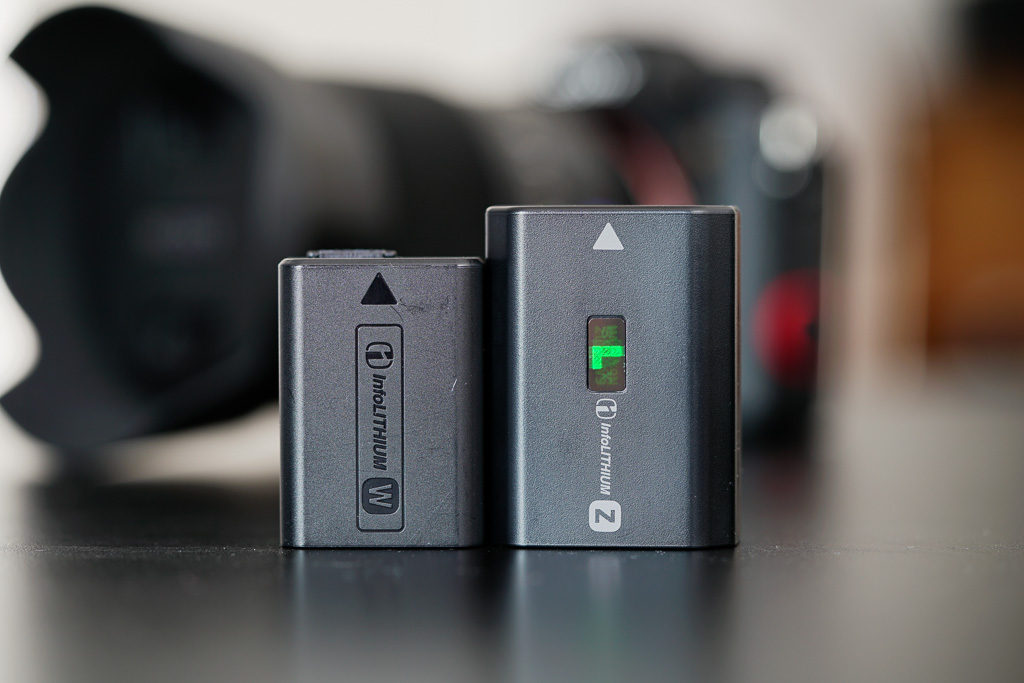 Again, more is always better, however I did expect this to be reserved for the A9 line. However the improved battery has been implemented without massively changing the camera body. So no complaints and this is a bonus!

I can confirm on the Sony A9 the battery capacity is in fact doubled. I got double the recording time over my A7R II with my Sony A9, so nothing really to report in this segment.

5.5 Stops of IBIS and Pixel Shift

5.5 Stops if IBIS is an improvement over the previous generation and with this improvement it has now introduced Pixel Shift technology.

At first I thought the pixel shift technology was to create a larger file on an already large 42.4mp sensor! However when I looked into it a little deeper, I realised it’s actually to produce a sharper image.

I must say, THIS is one feature that excited me a bit.

Rather than me discussing it, watch the video and just know I’m super impressed!

This feature being announced on the camera quite simply pissed me off!

I’m in the midst of writing my review for the Sony A9 and one of the things I discussed was the lack of USB-C. 2017 Mobile Phones are with USB-C now, so it makes sense that this port becomes the standard for cameras as well. It charges much faster and transfers data quicker!

Plus, when travelling, it’s less cables to be concerned with!

I’m happy because someone saw sense and implemented this feature, however it’s really frustrating that the amount I spent on the Sony A9 and this feature appears on the lower-end body only a few months later.

If this was the A9R it would have been less painful, but A7R III which is a lower class camera, it’s frustrating!

Currently I am undecided on whether I will in fact purchase this camera. I’ve been mainly using my Sony A9 since I’ve owned it as it’s a much more useful camera to me with the added speed and accuracy of the AF. Likewise for my daily usage of family photos it’s much more manageable having 24mp vs 42mp.

The electronic shutter doesn’t experience any severe rolling shutter or banding with flickering lights. So the Sony A9 meets my needs quite well right now.

However, that pixel shift technology did impress me as I am a very keen landscape photographer.

That is the one feature that may get me to switch and I suppose there would be added benefit of the bigger battery matching my Sony A9.

I guess I’ll make my decision closer to Christmas, but for now I am looking to skip the A7R III. It will largely depend on what I can sell my A7R II for. Hopefully I can get a review unit in soon.