Now I think I may be becoming a Sony Fanboy. I have shot Nikon for 5yrs now and still do shoot Nikon for work purposes, however for my personal stuff I absolutely love my Sony kit.

I originally purchased a Fuji Mirrorless system for its size/weight benefits, however I sold all the Fuji kit and invested into the Sony A7 line of cameras in Jan/Feb 2015. It just came to the point where I missed full frame when shooting Fuji. Stepping up in size was only marginal when compared to Fuji and to me, the AF was much better on Sony. Worth keeping in mind my first experience with the Sony line of cameras was with the Sony A7II and was comparing too the Fuji X-T1.

I’ve always shot with the 50mm as I liked the bokeh a fast 50mm produces. When I’m in photographer mode at a wedding or an event, 50mm is a lot of cases is still my preferred focal length. I even wrote an article for SLR Lounge expressing my love for the fast 50mm lenses as not only the images it produces are great, they’re generally very affordable lenses.

However for personal use, 35mm is a much better lens as it can keep me within the situation I’m in and I can grab the shot, whereas with a 50mm, I would need to step back and taking me out of anything that’s happening around me. 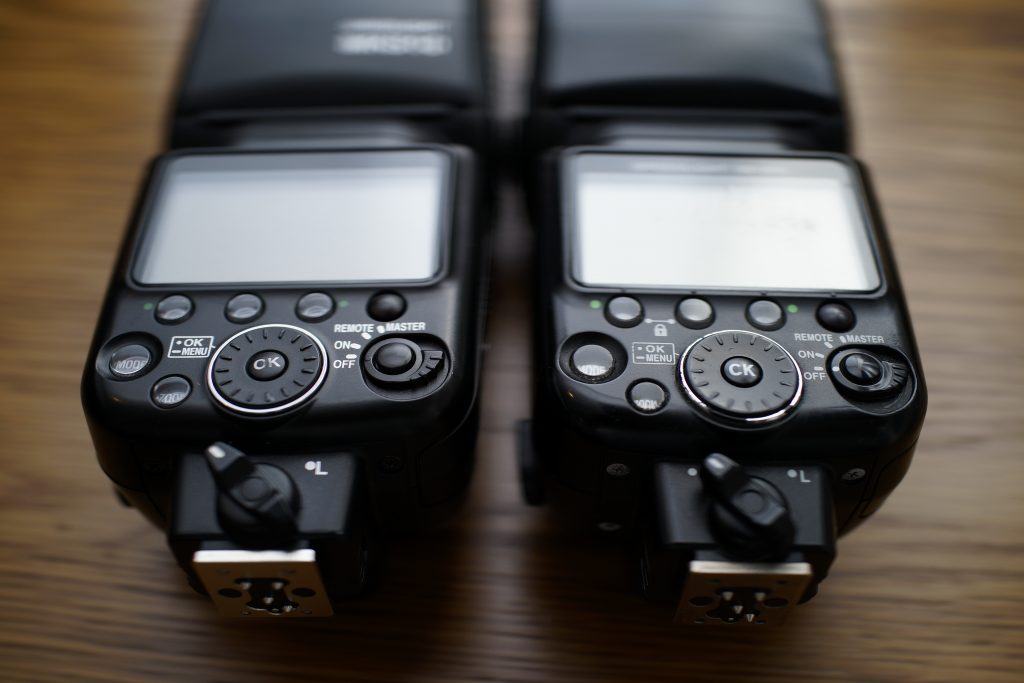 I invested into Sigma 35mm f/1.4 Art for my Nikon originally, and then moved onto the Sony 35mm f/1.4 for my Sony mirrorless system. My biggest complaint with these lenses are that the Sigma only works for my Nikon and Sony is one CHUNKY lens! 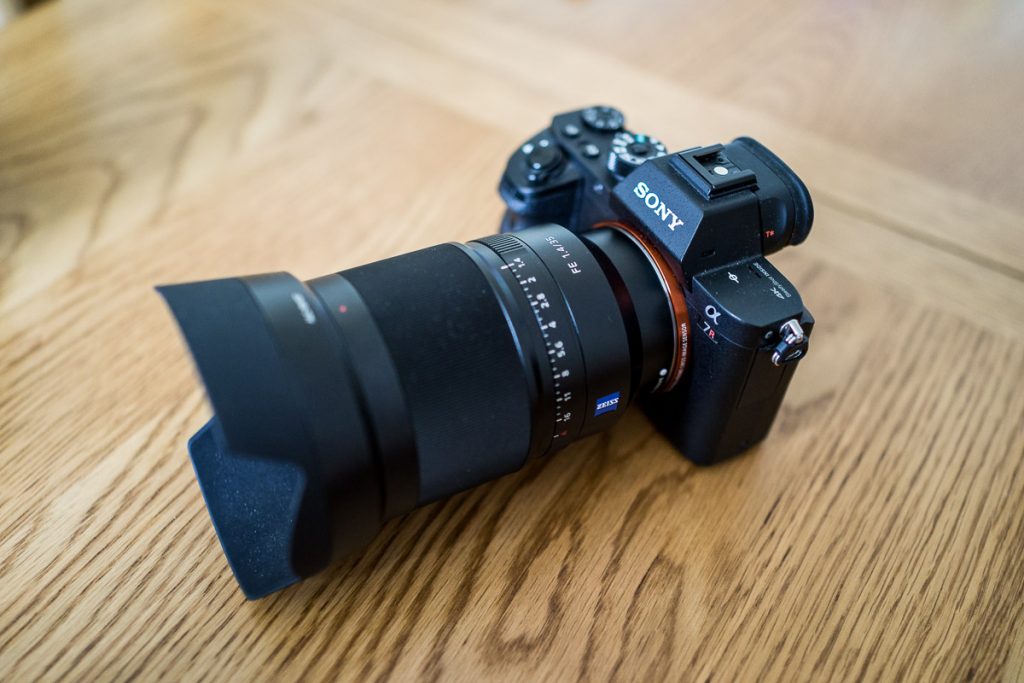 So I ended up buying the Sony 35mm f/2.8 and Sony 28mm f/2.0 as smaller lenses to better compliment this system. However the Sony 35mm f/2.8, although VERY sharp, amazing colour reproduction, it just annoyed me with the minimum focus distance and the lack of bokeh with f/2.8. The Sony 28mm f/2.0 is a very good compromise at the moment and for it’s price, it’s an incredible value. However, note the word I used…. “compromise”…

The Sony 28mm f/2.0 is not perfect, it does carry it’s issues with it, but I will leave that for a review at a later date.

Now I do appreciate I titled this blog Sony RX1/R and have mostly rambled on about other products, however I just wanted to clarify I did consider other options, compared with other products and I keep coming back to the same conclusion that the Sony RX1/R is a legend!

First of all, it basically started off the full frame mirrorless market and although it originally came out as the Sony RX1 variant back in 2012, it still blows a lot of stuff out of the water up against today’s standards.

The camera is tiny in comparison to today’s full frame offerings and the 35mm f/2.0 lens which is fixed to the body is perfectly mated to give you incredibly sharp results.

Shooting wide open at f/2.0 you can see it’s incredibly sharp with pleasing Bokeh to blur out my messy dining table. 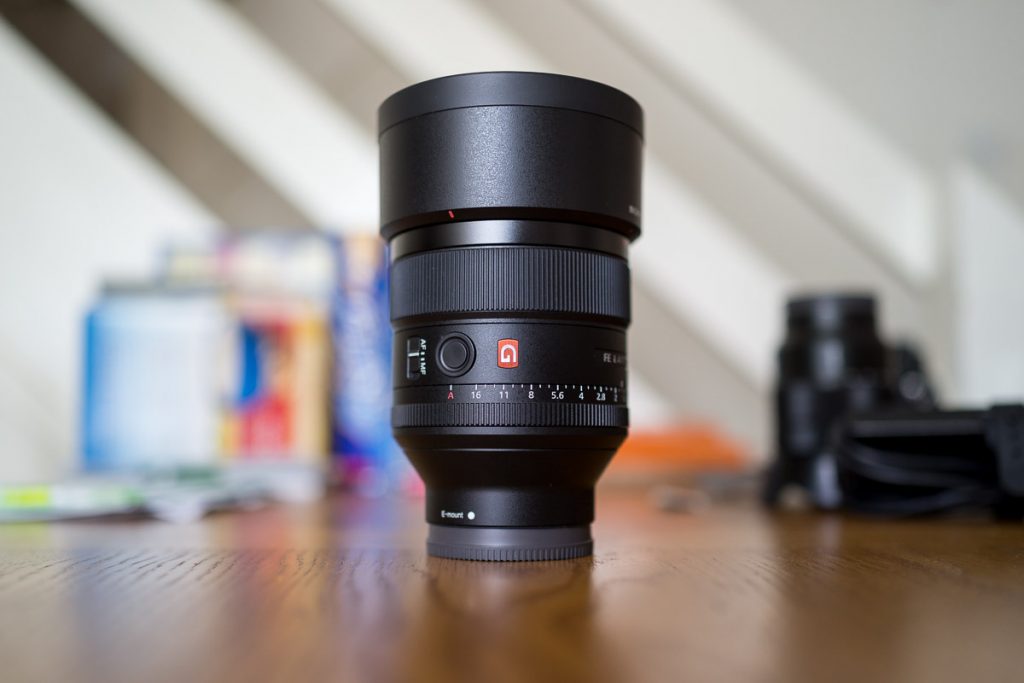 Even at f/2.0 it’s incredibly sharp and there’s no point me going further down the aperture’s as it’s this sharp at f/2.0, take my word for it that it’s sharper at f/4.0 and so forth. 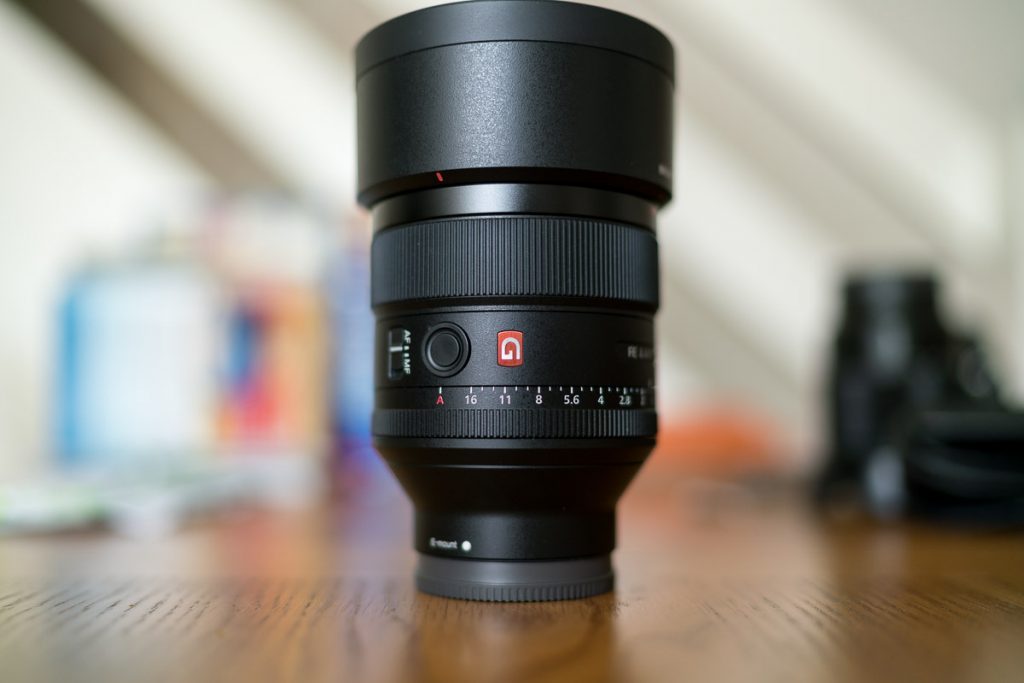 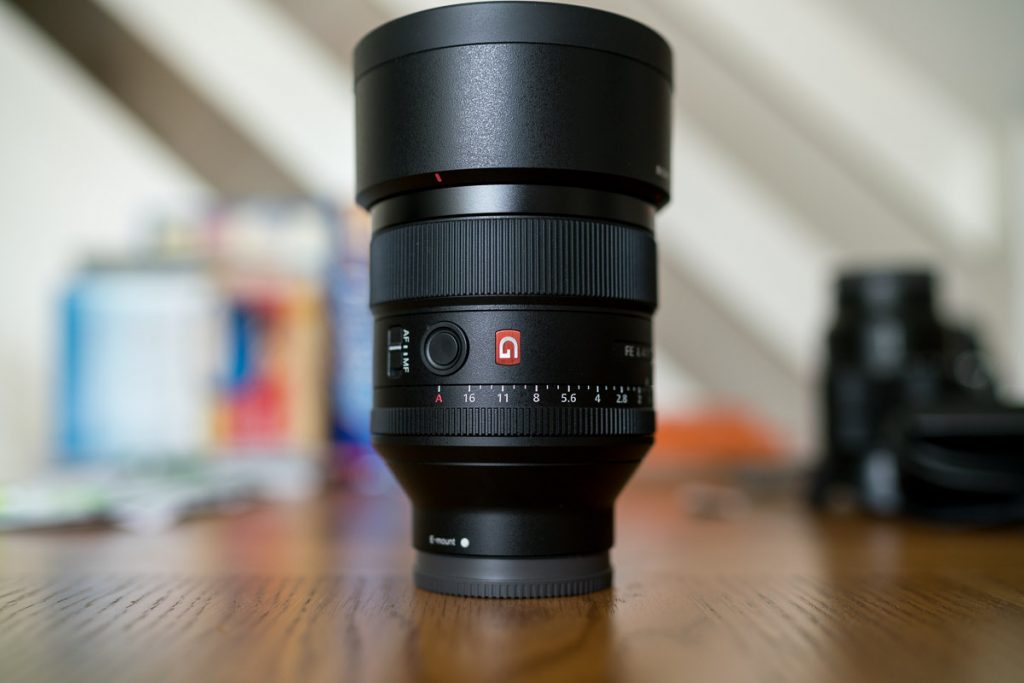 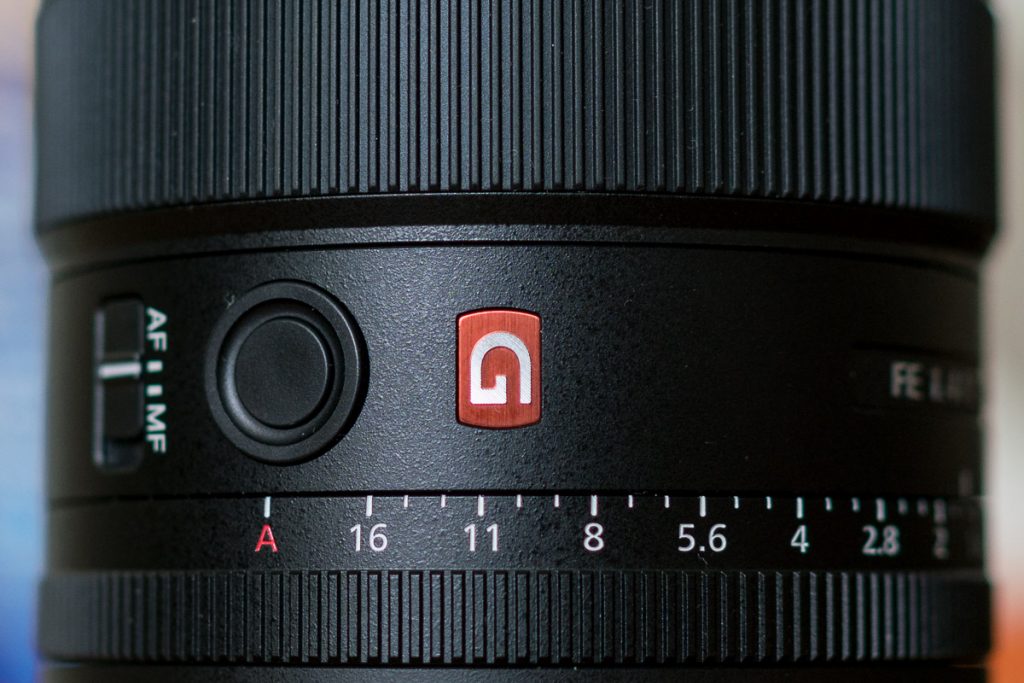 I did a quick comparison with a landscape shot, focusing on the shots stopped down to f/8. The above test shots were done wide open to see what type of Bokeh can be achieved. As much as I do love Bokeh, one of my biggest passions is Night Time Cityscape Photography and I wanted to test how the sharpeness levels for this line of work. 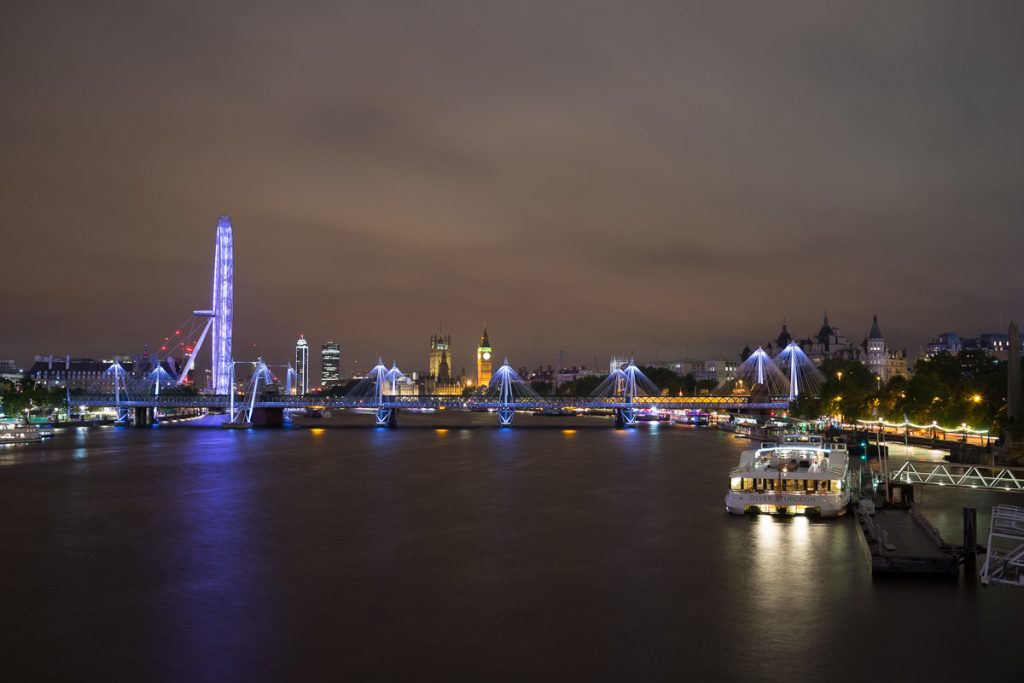 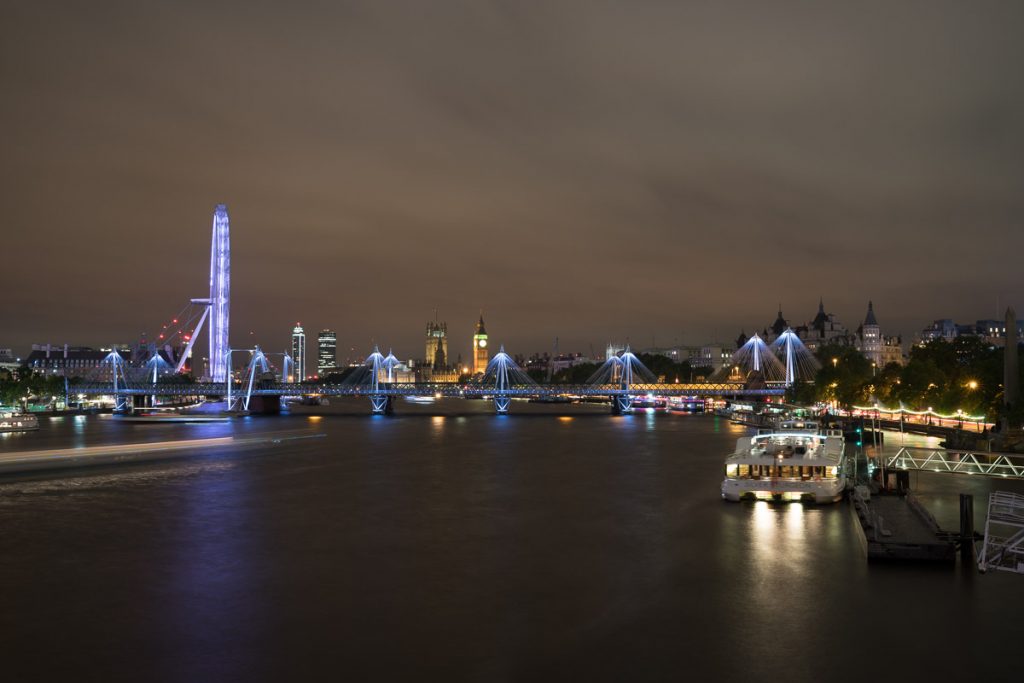 Both shot on a Rollei C5i Tripod legs fully extended out and centre pole lowered to the lowest setting to maximise stability. Looking at the full images, especially at web sized, it’s hard to distinguish any difference and if I didn’t label the images with what camera they were shot with, I don’t think anyone would really notice. However, this is of course comparing at websize, and this blog is configured to display images at 700px wide, so not a fair way to compare at all.

When reviewing the 1:1 images though, the difference is almost night and day, especially on the edges of the frame. 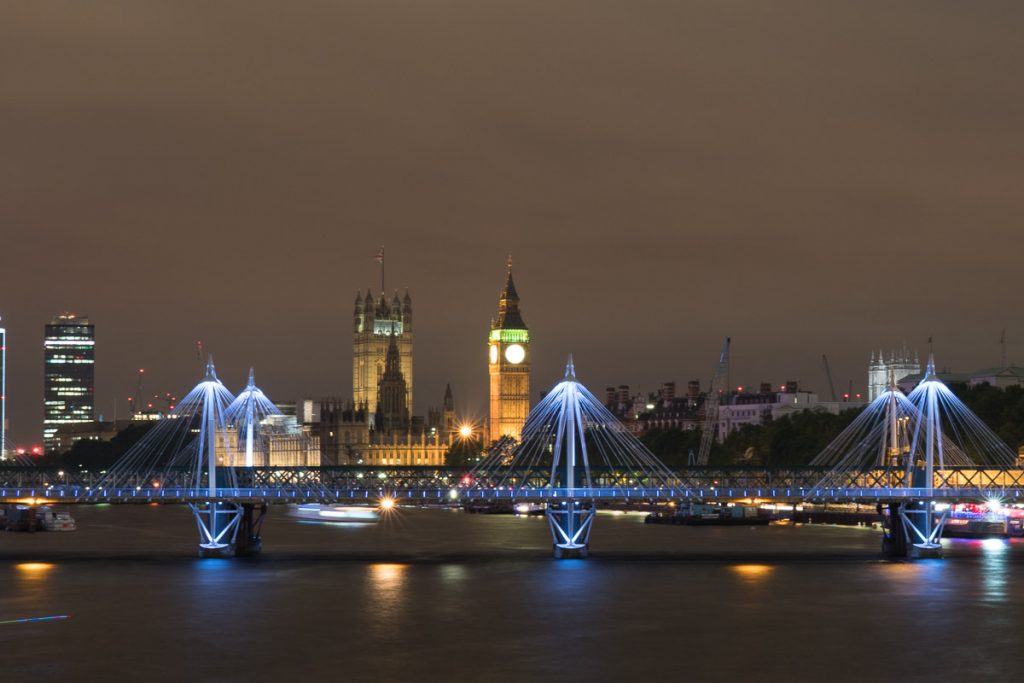 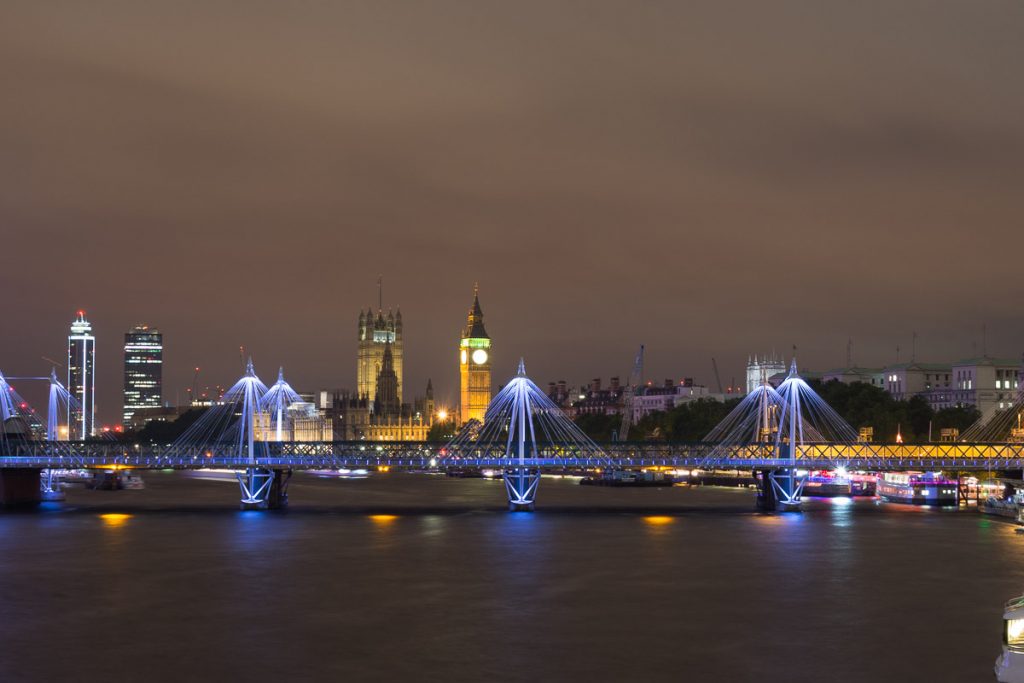 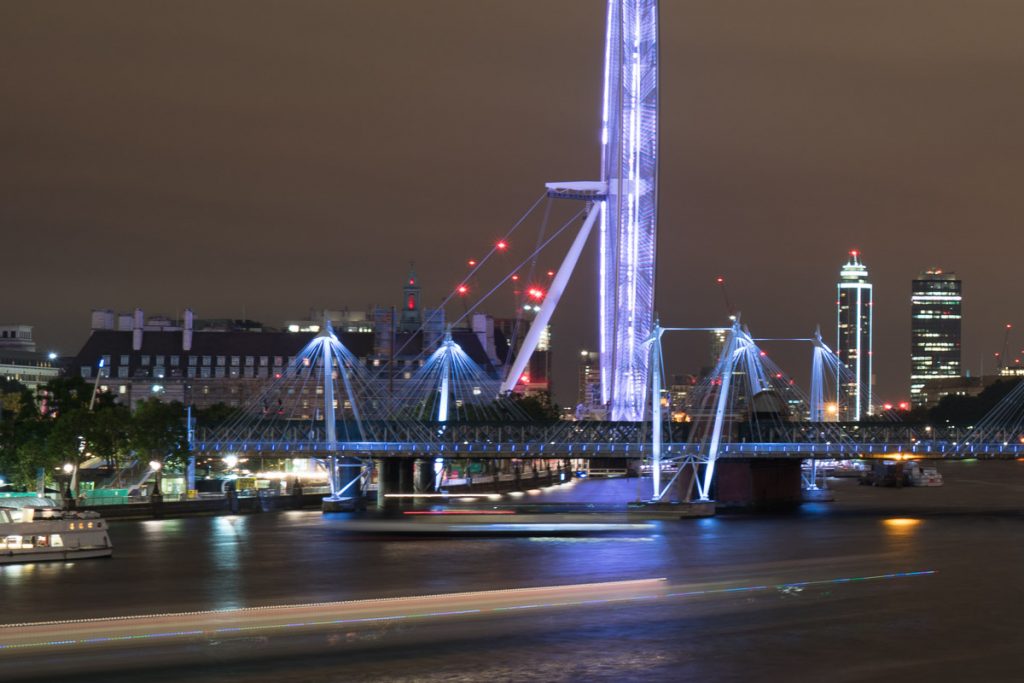 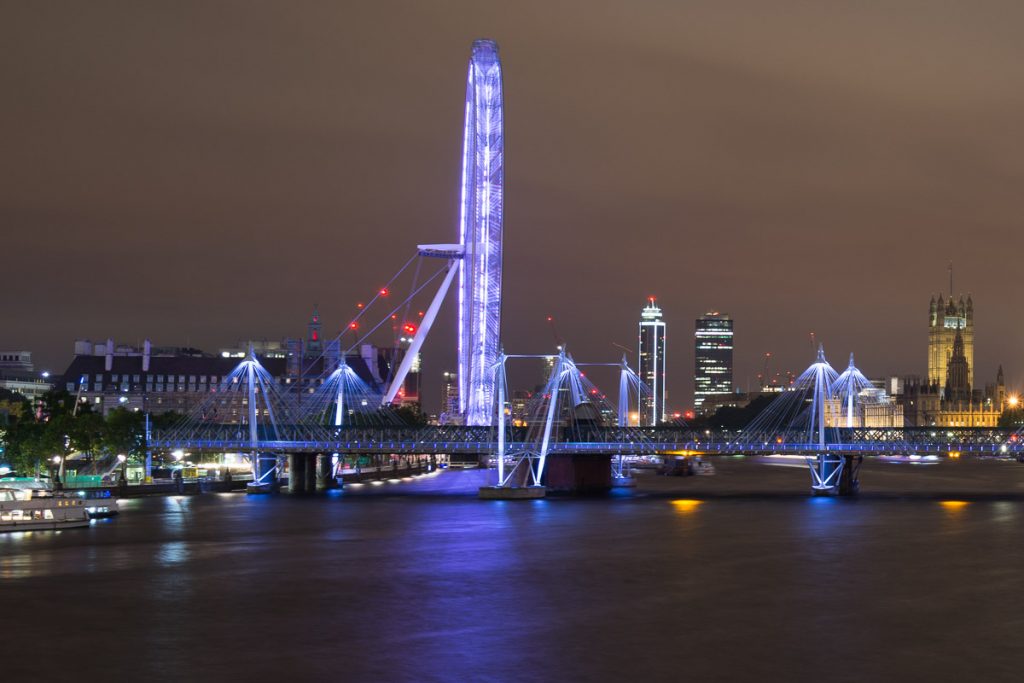 However, I must re-iterate and show you the size difference… 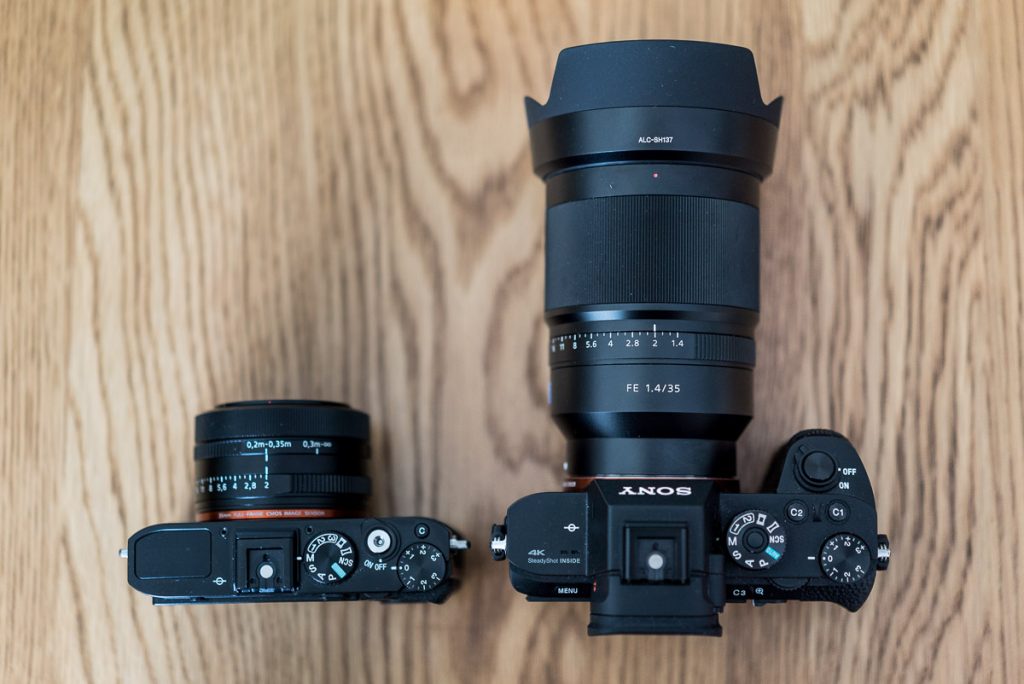 Disregarding the lenses, the body itself is still much smaller!

Now, I think by now we can all agree the image quality and performance is amazing… especially for its size…

But let’s discuss why I have not bought one for myself!

I was very fortunate enough to have borrowed this camera 3x. Prior to this occasion it was the standard RX1 body. My experience with this camera, in brief, was that the AF is incredibly slow. This is because my style of shooting is very shallow DOF and run’n’gun type and it couldn’t keep up with fast paced shoots at all. So chasing nieces and nephews with this camera was just impossible for me. However, the portability and image quality does really amaze me. So despite its shortcomings, I would love to own one right now!

With regards to the older model, the features which are letting me down at the moment is the slow AF and the inferior video codec. Likewise for the newer Sony RX1R II, it is missing 4K video, AF has supposedly been improved, but I have not tested for myself.

So although I could live with this camera with the slower AF and inferior video, I couldn’t justify purchasing the camera at those prices and still have to deal with its shortcomings considering the A7r II is available and with the options of changing lenses.

Therefore I have purchased the Sony A7r II with my head, however my heart does want Sony RX1R II.