The Panasonic GH5 is a camera which intrigued me very vaguely at first, but now it’s officially announced, it has caught my attention for sure!

First and foremost, I am a photographer… However I am starting to dabble in video and have recently purchased a Sony A6500 for it’s video capabilities.

The Panasonic GH5 however has somewhat made me regret this decision. 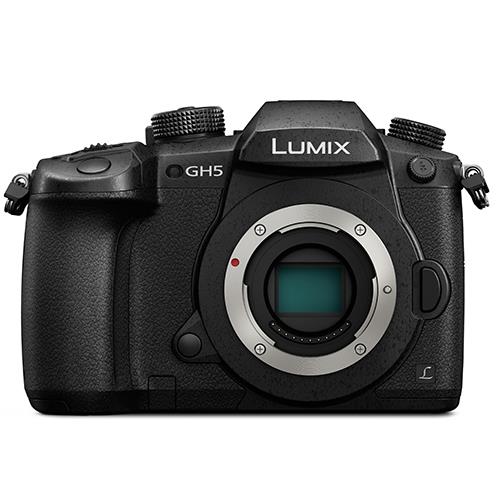 In short, the specs are simply amazing for a videographer. With unlimited 4k recording, IBIS (in body image stabilization), 10bit 4:2:2, as well as some slow-mo options, for video this camera is stunning.

I had considered purchasing a Micro 4/3 system so that I have a system in each category. I like the idea of the GH4 and its 4K abilities. When the announcement of the GH5 happened, it did reignite my excitement for the idea of grabbing this camera system.

I am not saying the camera isn’t worth it… As far as I’m aware no other manufacturer is offering these specs at this price point or at this camera size/format. So I’m sure its worth it to a serious videographer.

For me however, it’s too much of a stretch at this stage.

One negative that I really don’t like about this announcement/release, is the firmware update scenario.

However with spec’s like these, I do expect the camera to sell very well! 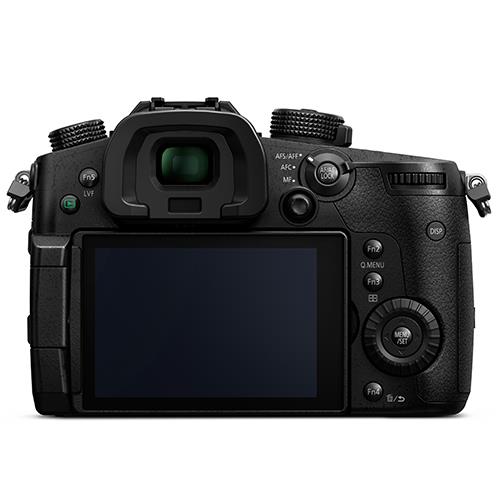