At the time of writing this blog post, I do not own the Godox AD200 and that’s largely due to it not being released yet!

When I heard about the announcement I was pretty excited about buying another light to add to more Portraiture work. Where I do use the Godox TT685s, the recycle times can’t keep up with my main light which is the Godox AD600. In addition, when doing outdoor portraiture the Godox TT685s could not compete with the sun very well unless I shot the flash bare or up close to the model.

It wasn’t vital for me to add a new light to my arsenal as there are workarounds.

So why was I excited about the Godox AD200? 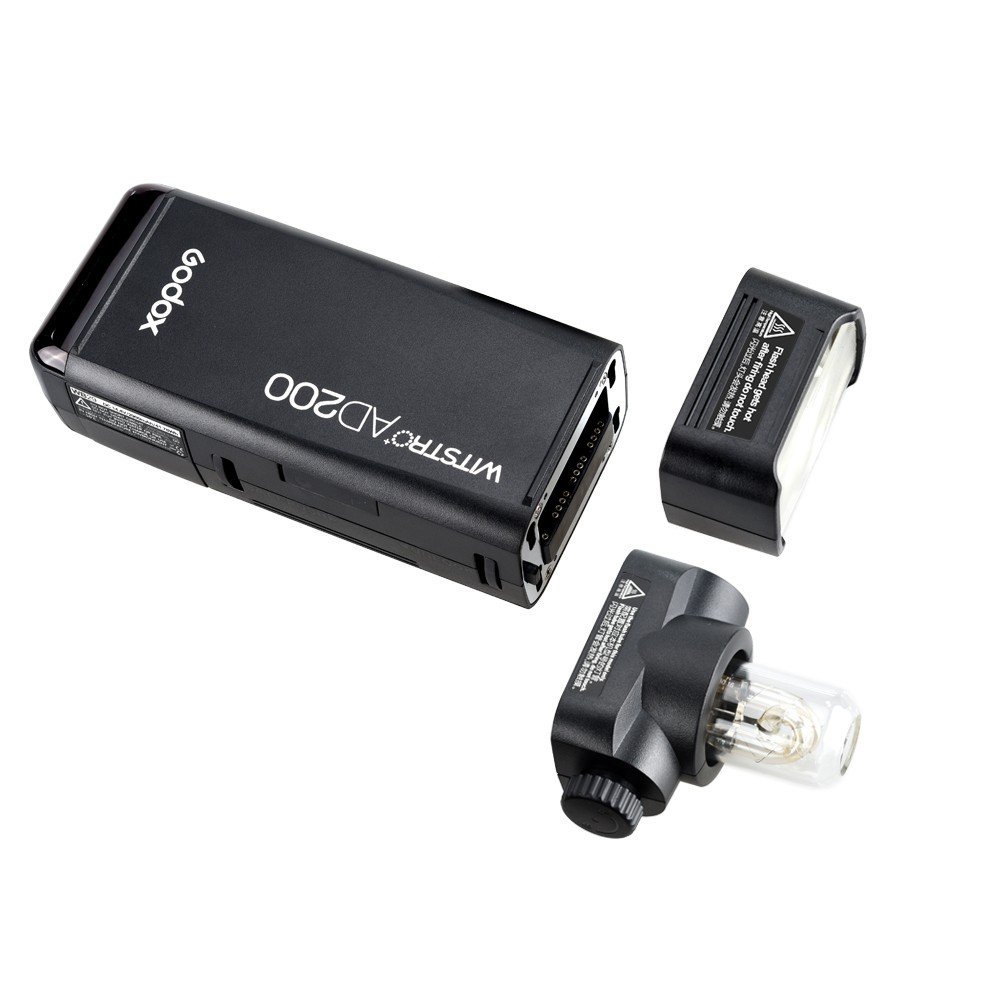 The main thing that excited me was the sheer convenience. It’s only a little larger than a traditional speedlight and 3x the power. So I should be able to travel a little with this setup with little sacrifices.

But oddly enough, one of thing’s I’m excited about is that it has a modelling lamp feature!

This is great for me as I like to leave modelling lamps on for studio type shoots so that there’s a hot light in the models face so that I get smaller pupils in their eyes. This is so that there’s more colour, definition and something for the catch lights to shape around.

The modelling lamp is a little dim, compared to the larger Godox AD600, but it might be enough to do the job. I will only be able to tell once I test it…

Where the Godox AD600 also has a modelling lamp, the idea that the Godox AD200 has one is for when I’m on mobile shoots. 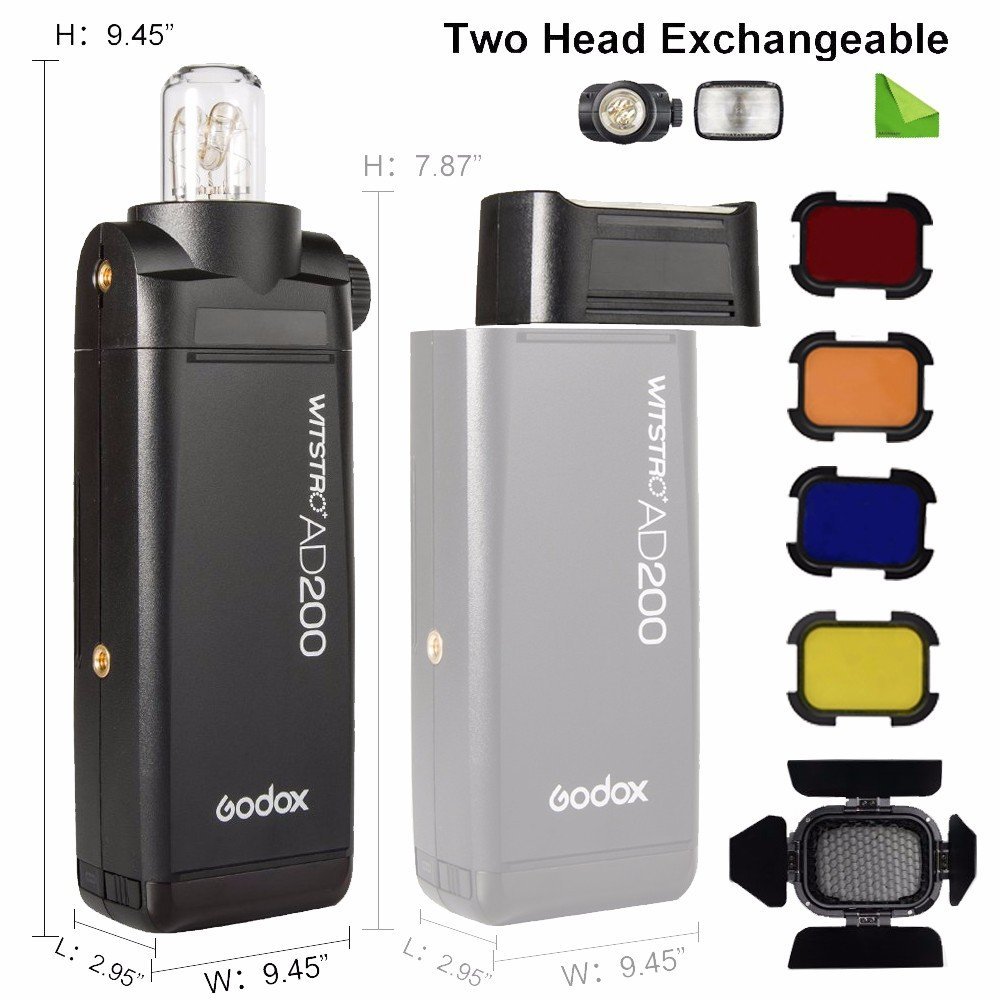 There are cheaper options on Amazon.co.uk which go down to £267, but the one I opted for comes with the Barn Doors and Gels.

In closing, did I need this? No, definitely not.

I have the big Godox AD600 to compete with the sun and have the modelling lamp feature and I have smaller Godox TT685s for convenience. The Godox AD200 sits right in the middle and although I do not ‘need’ it, it will help me out at times.

Definitely keen to try it out and a full review will be up as soon as I get a chance to play with it properly.