The Sony 50mm f/1.4 ZA lens is not something I had expected to see whatsoever. I personally would have expected them to release the A7 line with a 50mm, however it was announced a few years back with a 55mm focal length.

I literally just heard Sony 50mm f/1.4 ZA was announced and in all honesty, I was very puzzled as to why this lens is being released as also, not very long ago, there was a cheaper option 50mm f/1.8 FE.

First and foremost, I have not held or used this lens at all and I merely basing my judgements all upon what I have read on other photography blogs, but what I will say is that this is probably the first Sony announcement for a while that hasn’t got me all excited.

I read the F-Stoppers post on this lens and the sample images provided do look great, however at $1500USD, it’s looking a bit too steep for me in price. $1500USD conversion into GBP is currently sitting at £1156.02p. Probably worth noting that at the time of me writing this blog, the EU Referendum vote for Brexit just happened a few weeks earlier which has had a massive impact on the British £. However, for a 50mm lens, that is pretty expensive to me considering my current favourite 50mm is the Sigma 50mm f/1.4 Art which is currently priced at £571.99, and that is basically half price. 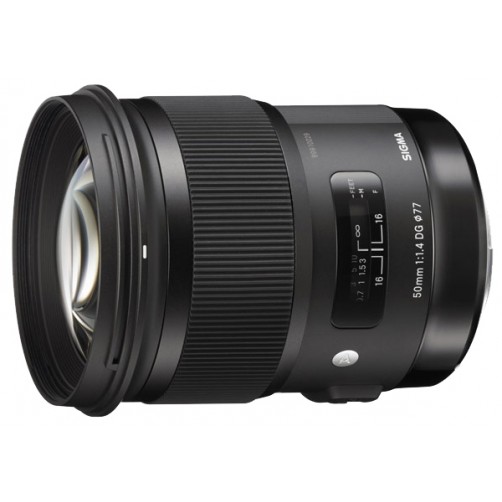 Granted there isn’t an E-Mount Sigma, but there is a slight work around and if you were to purchase the Canon so Sony A mount and then mount to Sony FE camera bodies via the Sigma MC-11 or Sony LE-EA3 Adapter you can still save money and get amazing results! 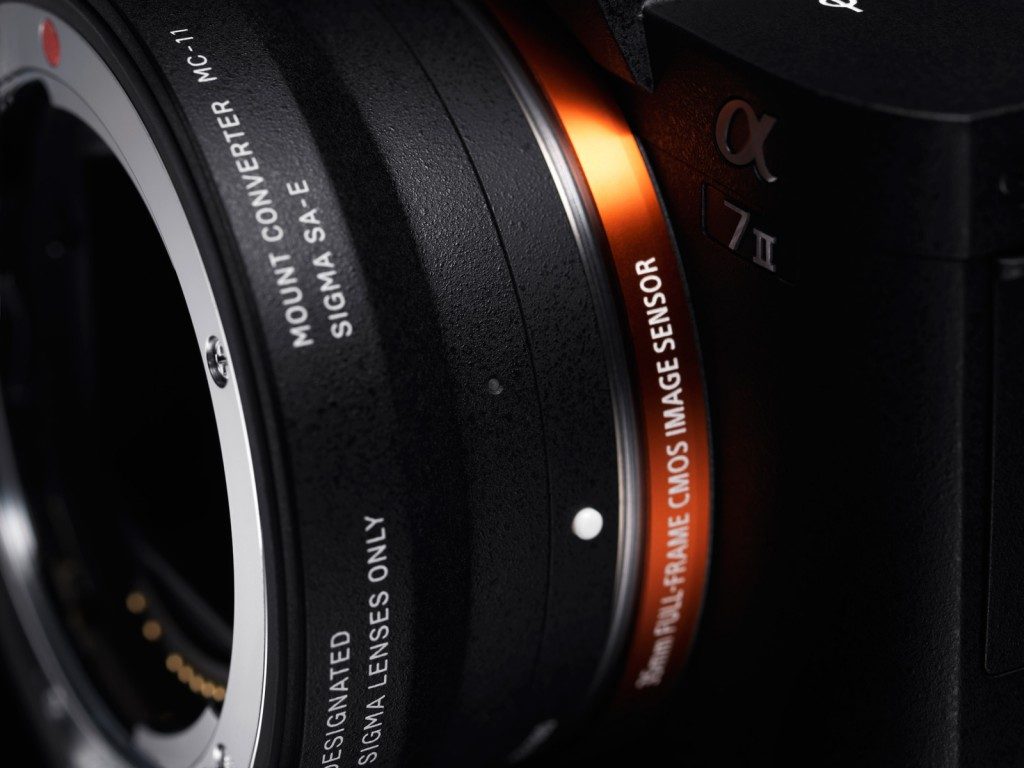 There are downsides to adapting lenses as the AF may not be as fast etc. however I must re-iterate, the new Sony 50mm f/1.4 ZA is twice the price of the Sigma (exc. adapter).

My expectations for this focal length are very high now as I do expect 50mm to be cheaper, I even wrote about how much I loved this focal length and how cheap it was over at SLR Lounge a few years back and I have seen first hand the sharpness ability of the Sigma 50mm f/1.4 Art on a Nikon D800. So when I see a 50mm lens for over £1000, I expect to see something that will ‘wow’ me, it doesn’t have to be Zeiss 55mm f/1.4 Otus Level, but I would expect the image quality to excite me.

Now looking over the images from the actual Sony site, the images supplied look great, but they don’t look stunning! To me at least… 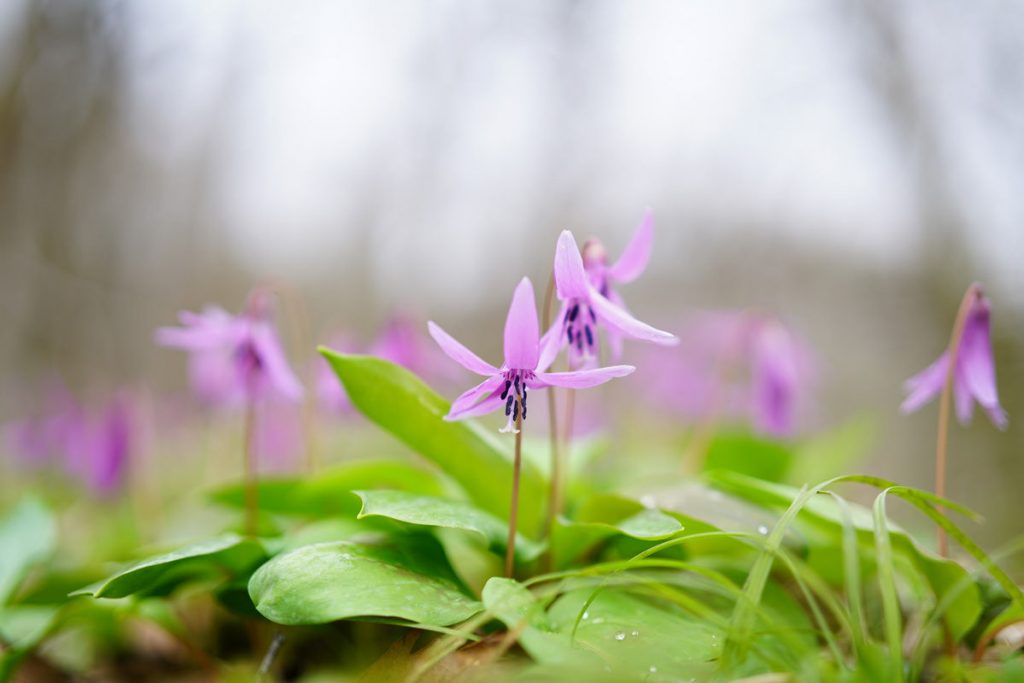 The photos featured on F-Stoppers are shot at f/8 and provide 1:1 crops and in all honesty, the sharpness does not impress me very much at all. They do seem pretty standard in terms of what a 50mm will offer and there is an already available Sony 55mm f/1.8 FE which is cheaper, smaller, and already a proven itself to be extremely sharp.

The highlight of this lens for me personally is the Aperture Ring, as I have grown to love this feature on the Sony lenses and I do rely on them when using the Sony 35mm f/1.4 FE and Sony 85mm f/1.4 GM.

I will of course wait for more image samples to be released and/or buy the lens myself for testing before making my final judgment on this lens and I am bearing in mind all image samples I am seeing are compressed images which are roughly 700px wide, however I will say I am not excited like I am usually with previous Sony announcements.

But I may still just buy this lens anyway to match the f/1.4 and Aperture Ring 😉