I posted two articles this week regarding the Nikon 105mm f/1.4E ED where it was initially a rumour to its official announcement!

I had some time today to reflect on my shooting habits and decided to have a closer look at the specs and I have actually decided I won’t be bothering with this lens.

If I get an opportunity to try it out, of course I will do that! But looking at the paper specs, I am quite inclined to just look beyond this lens and focus on other things.

Matt Granger posted a video discussed this lens and it got me thinking… There are a few issues with this lens as to why it won’t benefit me.

I briefly mentioned it in the announcement post, but the Bokeh Balls are not perfectly rounded. 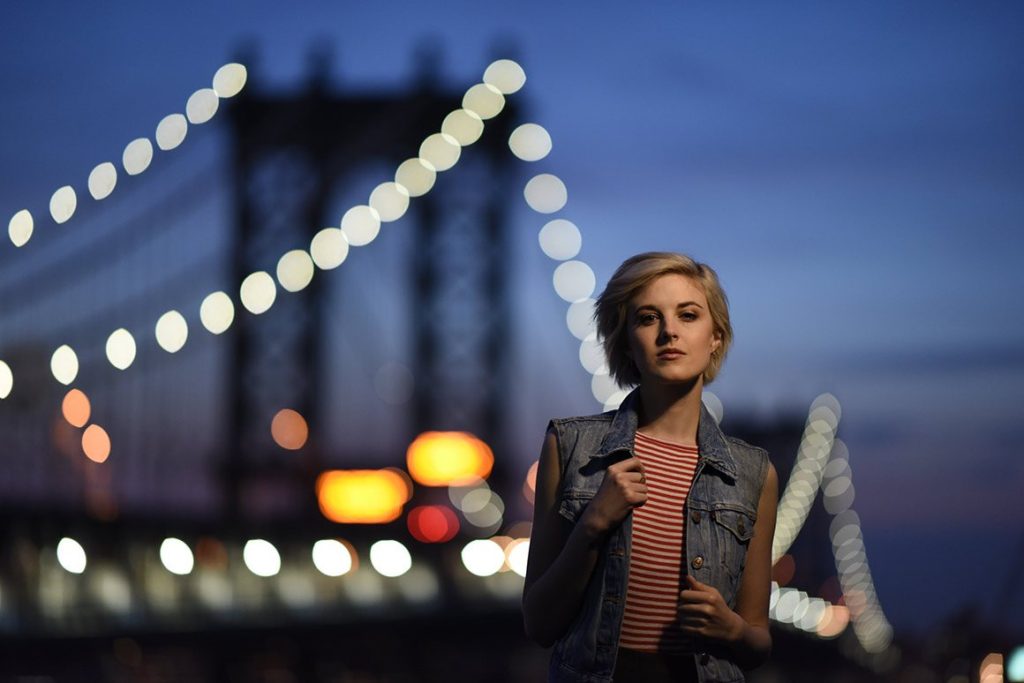 It has a 9 Rounded Blade aperture rings and it’s producing quite inconsistent Bokeh Balls in the background. The ones on the left are very ‘rugby ball’ shaped.

This would not normally bother me, however there was massive hype over the Sony G Master lenses with their 11 Blade Aperture rings which creates the perfectly rounded Bokeh Balls, I couldn’t help but notice that in this image they are not very round at all.

The weight of the lens is at 985g, which is quite heavy for a lens!

Now I generally suffer from G.A.S. (Gear Acquisition Syndrome) so the purpose of this blog is more to remind myself that I don’t need this lens!

In an ideal world I would buy anything and everything photography related and I would own all the lenses and camera bodies from all the big players such as Canon, Nikon, Sony and Fuji.

Although I was excited for this lenses announcement and release, I must remind myself it has no place in my bag.