Alvin Sovereign is the most vain person I know. So whenever I have needed a subject to shoot, he’s been the man to call lol…

On this occasion however, he had approached me as he was looking to have a couple of informal shots of himself. We discussed where we could meet up etc. and we decided on London Southbank.

We had not discussed what style of images he is after, nor do I have a moulded style for my portraiture as of yet.

Previously I had only regarded myself as a Wedding, Event and Real-Estate photographer, however recently I am making more of a push for portraiture and headshots.

Wedding Photography does have an element of portraiture, however my style of wedding portraiture is to convey happiness. Headshots and general portraiture needs to convey other emotions and looks.

We started off on Waterloo Bridge and walked towards Southbank. 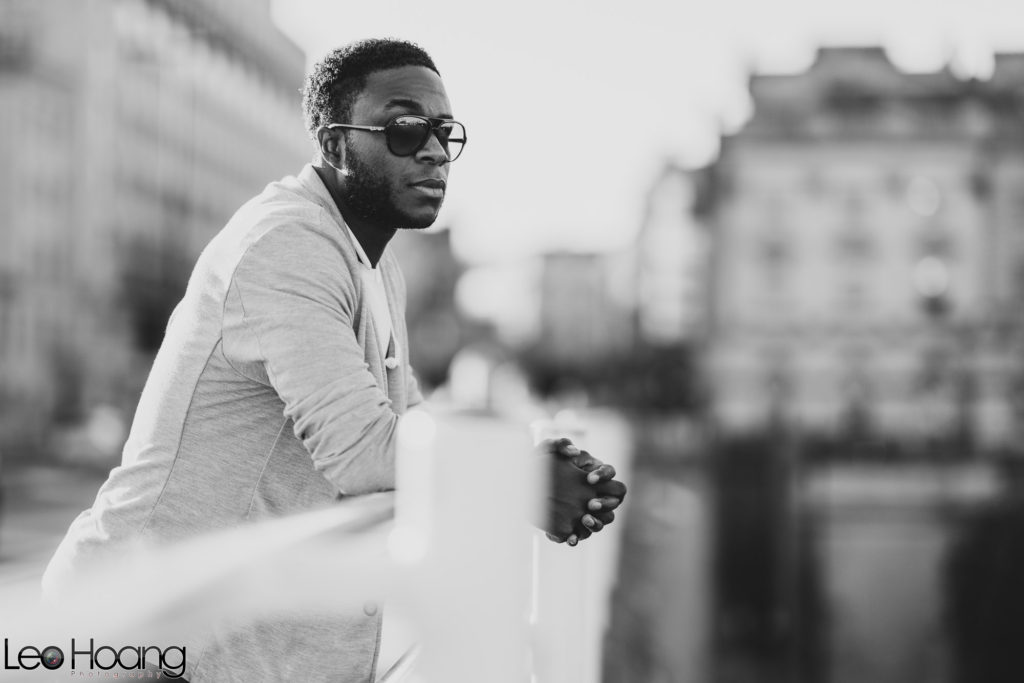 With the sun setting soon, I positioned Alvin leaning on the bridge railing keeping his face in the shade for even lighting, but allowing the sunlight to give him the rim light to further separate him from the background. This was also shot onthe 85mm f/1.4 GM at f/1.4 to isolate him further from the backdrop. 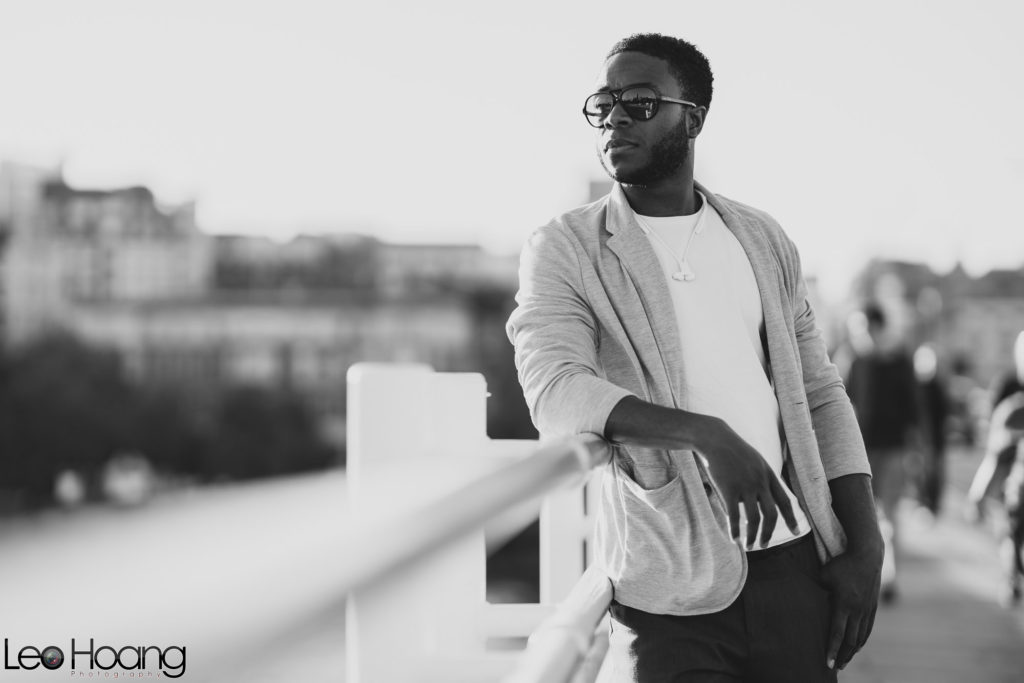 As the sun was coming from the top left, we crossed over to the other side to let the sunlight now be a rim light to highlight his face. Keeping the majority of his face in the shade for even lighting. I used the railing on the bridge as a leading line to draw you into the subject, whilst shooting at f/1.4 once again to isolate him further.

On the way down towards Southbank, I found a spot where it was pretty quiet and a grey wall. I thought this area could be good for a headshot and using the plain grey wall as the backdrop. 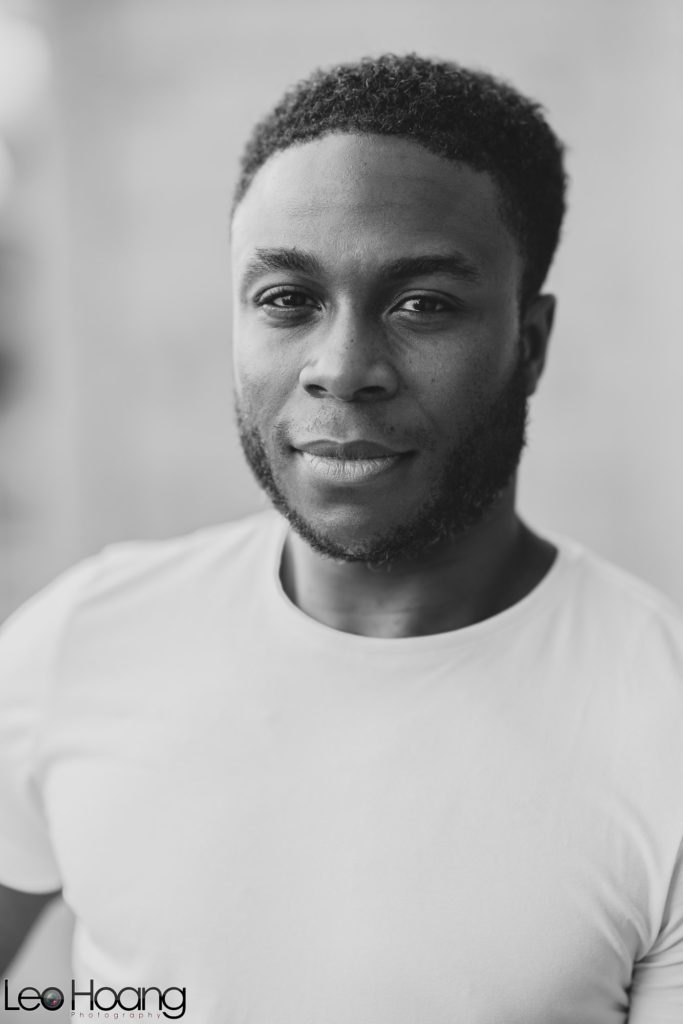 I am currently looking to build up my Headshot Portfolio and my previous shots have all be lit with off-camera flashes. However I was fortunate with this shot to have a soft light coming from the left giving his face a little more depth. I was previously aiming to have even lighting, but the half lit face gives a little more depth to where you can see where the shadows fall off.

I decided to post-process all these shots in black and white as this shoot was not for any professional purpose, but they are casual portraits for him. I personally just felt black and white is more telling of a story in this instance.

Although Alvin does have the coloured versions, he may choose to upload and share those instead.

It’s worth noting that Alvin is the mastermind who put my website together, so if you are in need of a website, check out his site at www.alvsov.com.