There were talks from one of the directors of Herbert Smith Freehills and previous Oxbridge Graduates who have succeeded through the Rare Recruitment programme.

The talks from the previous graduates were very impressive. They presented to the prospective students with energy and humour which really helped to relax the audience.

After which, a networking session took place and more members from Herbert Smith Freehills attended to meet and greet the students. 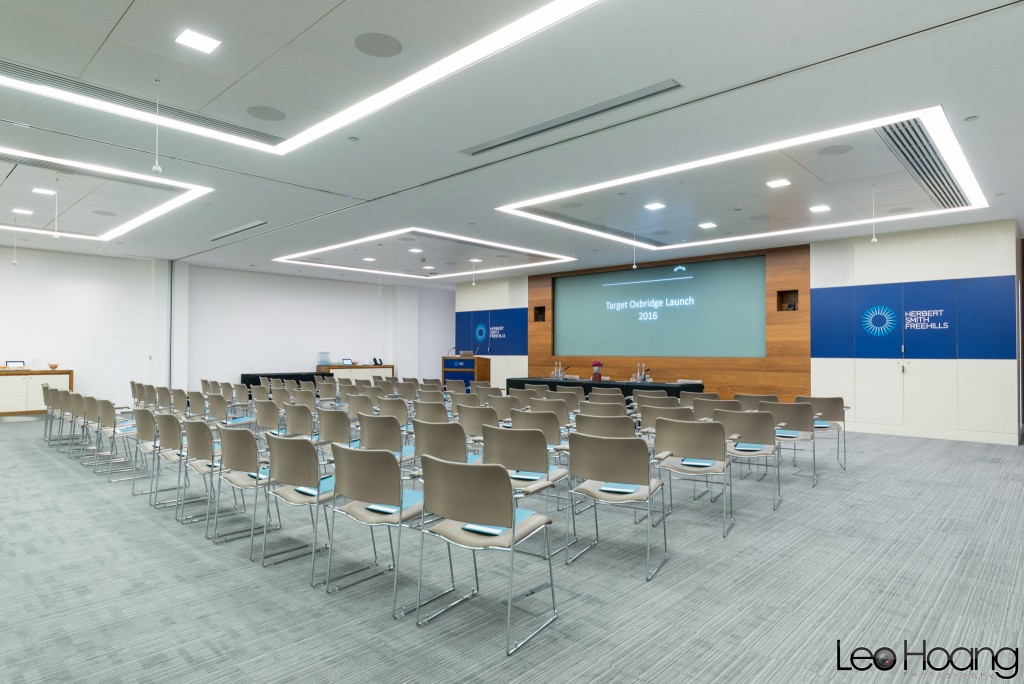 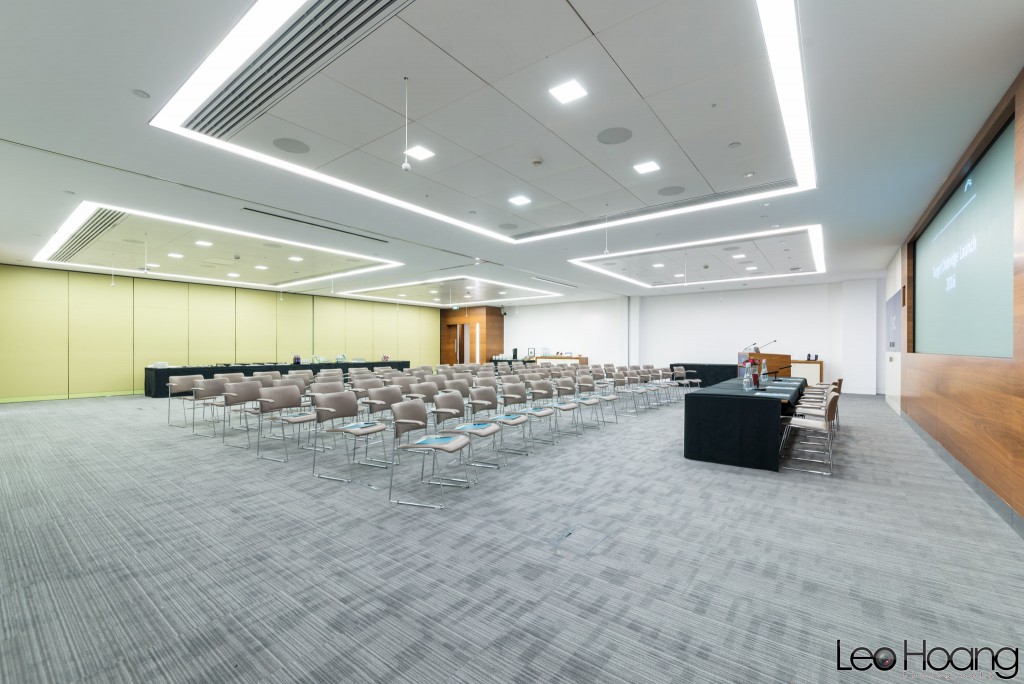 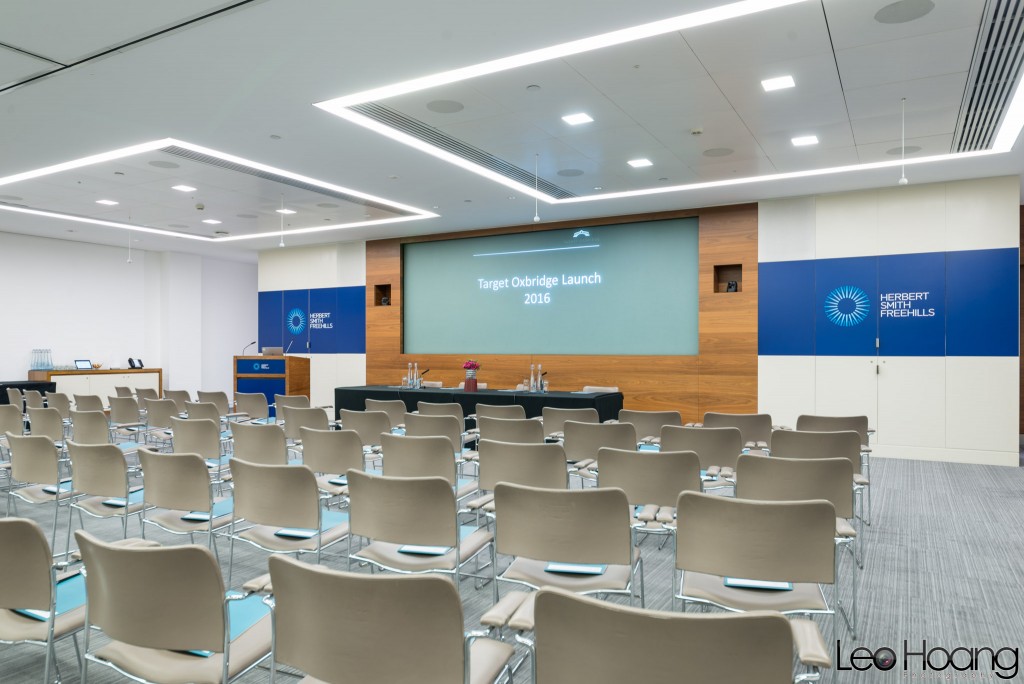 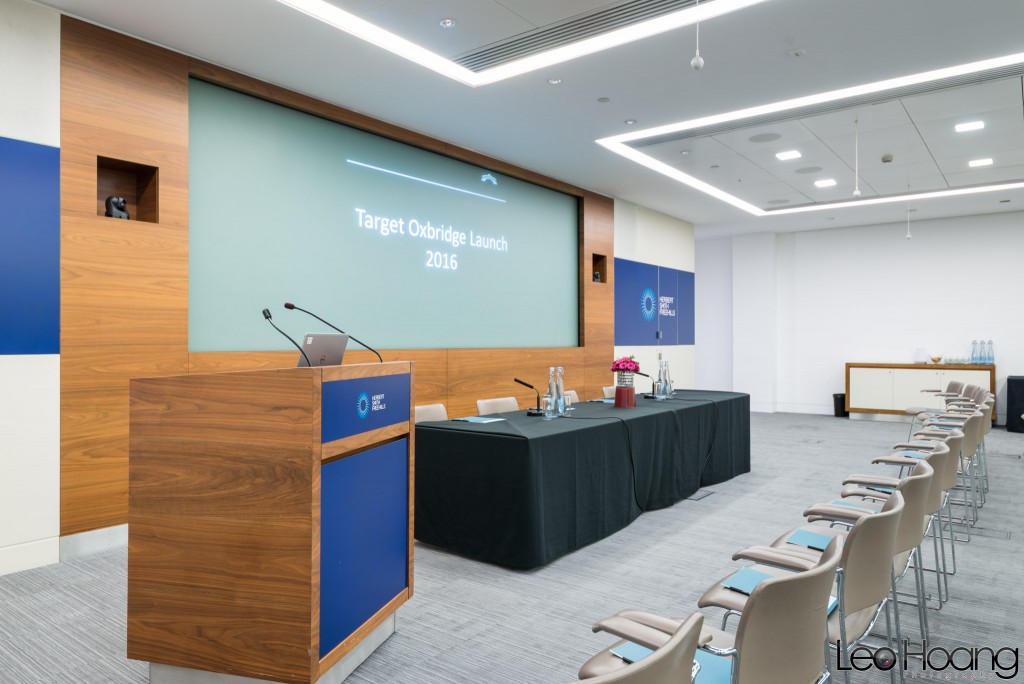 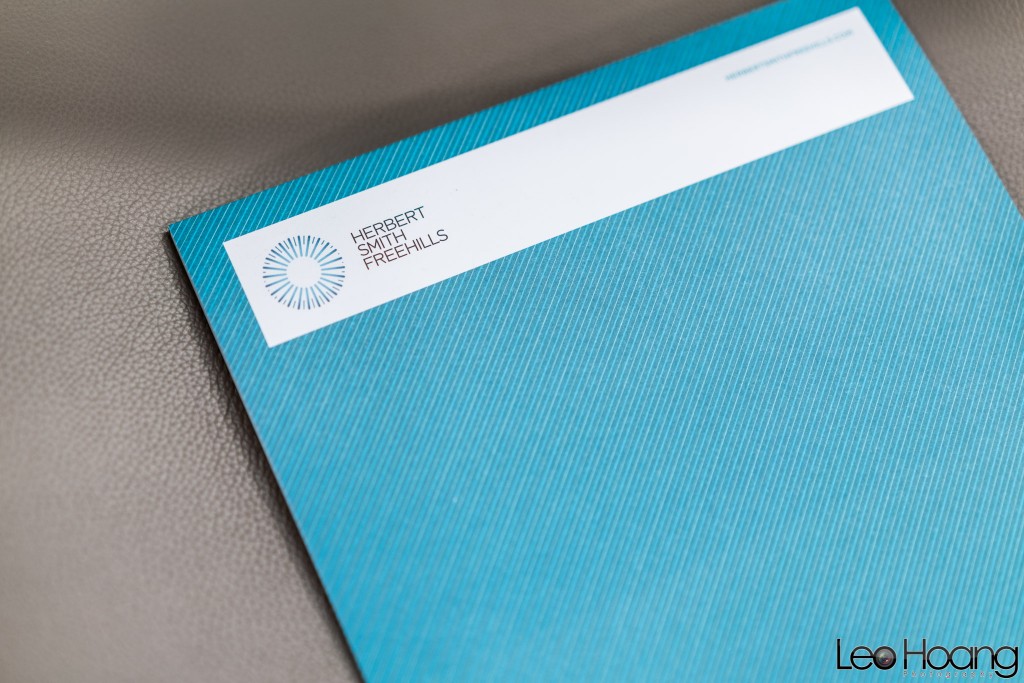 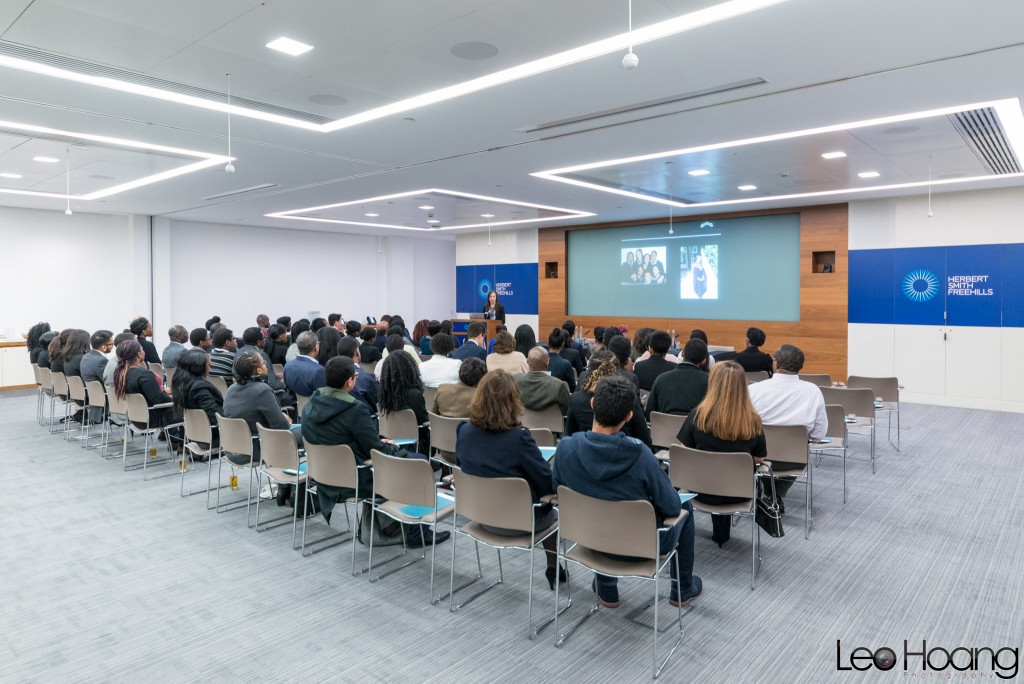 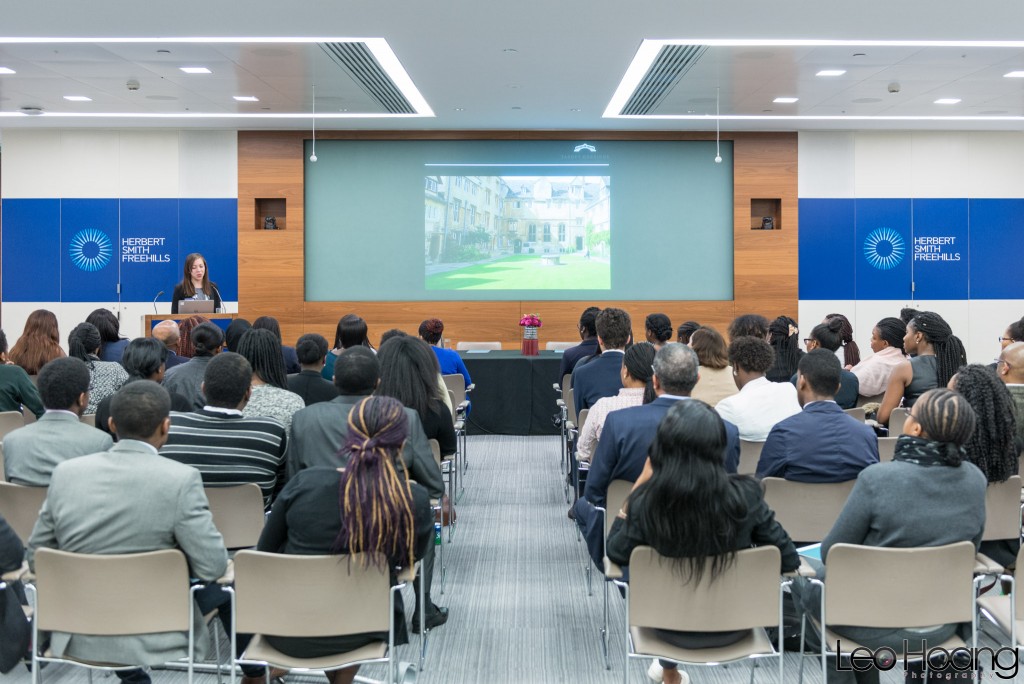