The Perseid Meteor Shower was an event that I found out via conversation with friends and a number of viral videos on social media.

My experience with astrophotography is minimal, however I do thoroughly enjoy it.

I’ve always been intimidated by this genre of photography due to the level of commitment it requires.

What I specifically mean by commitment is the simple fact as a London based photographer, I have to travel a significant distance away from home into pitch black and never being 100% with weather conditions. Likewise the sheer fact that you will lose sleep with the late nights and having to wait for the moon to set or new moon.

I have dabbled in this genre of photography before and luckily I did see a random meteor shower.

Unfortunately the peak for the Perseid Meteor Shower was August 11th-12th which was a work night for me. So I struggled even more with the idea of heading out for this shoot, but given the fact these events are not common, I definitely had to force myself to head out for a shoot.

I headed out to Iping Common (Midhurst) with a fellow astrophotographer friend of mine. 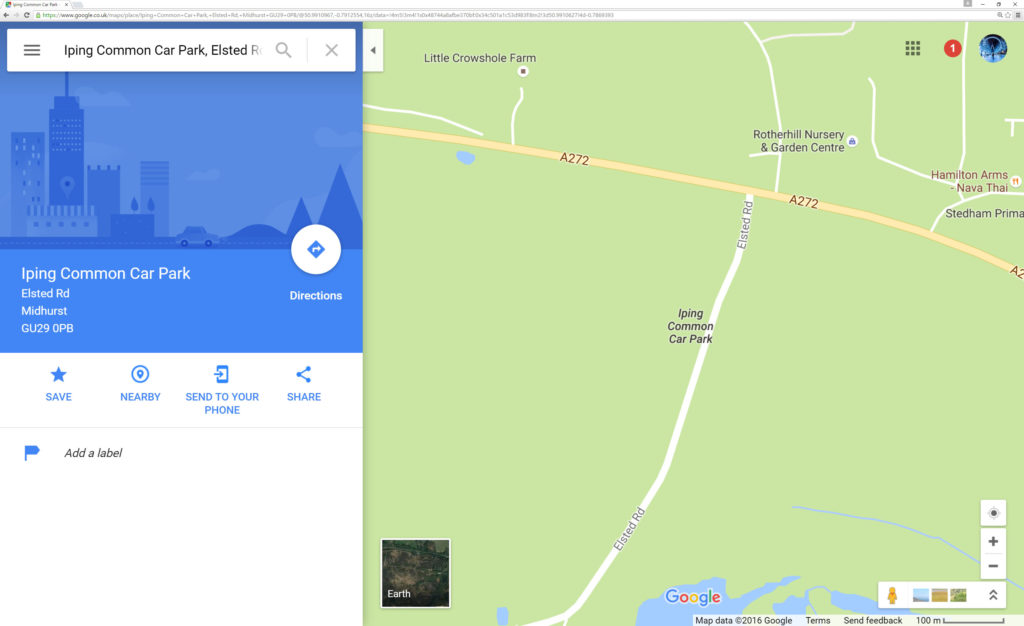 This is the closest dark sky location we could find. I had previously found a dark sky location slightly closer, but I do believe I was on someones farm! Although I did check for signs for private roads/access restrictions and could not see anything saying I couldn’t be there, I do believe by looking at the area I was on someones farm, or at the very least on the edge of it. 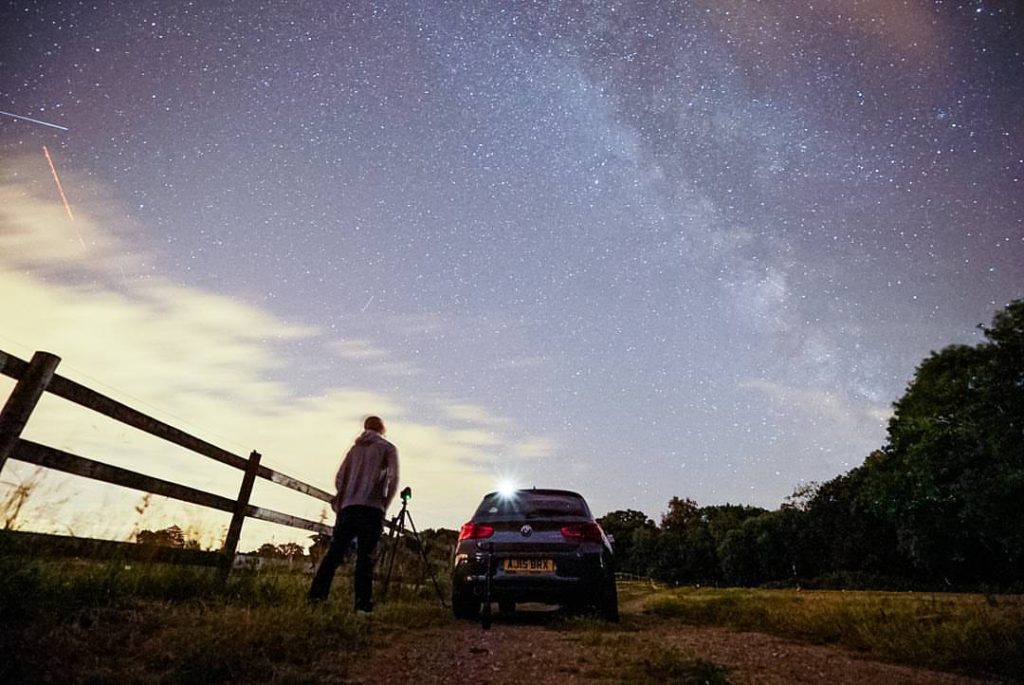 Therefore Iping Common (Midhurst) seems like the best local dark sky location. I use the word “local” loosely as it’s still over an hour away from London.

The settings I used for these shots were all relatively similar with the basic principle of high ISO, wide open apertures and shutter speeds balanced to prevent motion.

Shooting at 14mm I could stretch out the shutter for 30sec without seeing the stars streak and with modern full frame DSLR’s, I do not fear ISO6400 at all.

On the first night I had a failed timelapse which I turned into a stacked image showcasing the various meteors streaking through the sky. 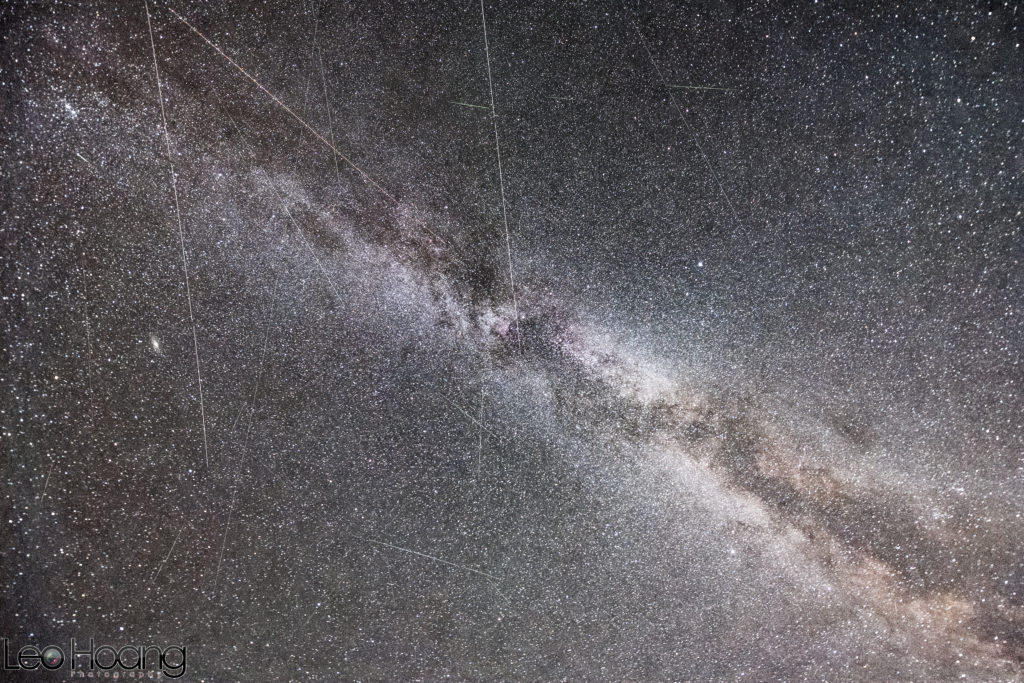 However on the second night, I got a successful timelapse, but with a lot less meteor activity.

The conditions on both nights were a little misty which caused the lenses to fog up. This was incredibly frustrating as you cannot see in the dark to check and it’s hard to review on the back of LCD to see if it’s affected the image. Likewise using a Torch to check would ruin your exposure as you’re essentially shooting light directly into the lens. So I was just hoping for the best.

The second timelapse was shot on a 35mm f/1.4 lens and considering the lenses widest aperture is 2 stops brighter, I was under the expectation that I could drop the ISO 2stops to ISO1600 for a cleaner file, however at 35mm a 30sec shutter would streak. To prevent too much streaking and because I wanted to maximise the number of frames for the timelapse, I set the camera up on 8sec shutter, kept ISO6400 and opened up the lens to f/1.4.

The second timelapse was shot on Sony A7s so I definitely do not fear ISO6400 on this as it does handle high ISO very well.

I heard the meteor shower is an annual event, however this year was special as the activity would have been a lot higher than any other year. The next time it’s expected to be this active is not until 2126 which will not be in my lifetime.

So I’m glad to have witnessed it with my eyes, but I am a little disappointed with my captures due to the fogging of the lens and I had one camera fail on me on both nights.

However I am looking forward to the end of August as it will be time for New Moon and I’m hoping August will remain warm and clear.