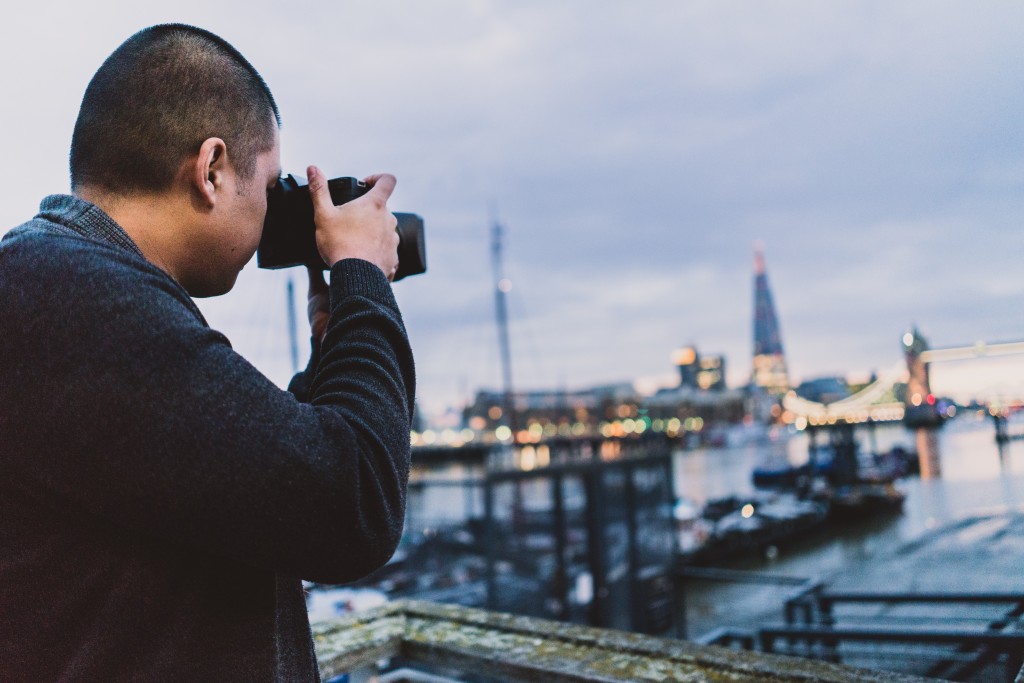 I have never been a big follower of the Leica cameras as they were generally priced out of my reach and other brands offered cameras which are technically better.

I had a conversation with a friend of mine where he enlightened me to where owning a Leica is not about the technical, it’s about the aesthetic of the images the camera produces and the feeling it gives you when you shoot it.

I did not understand this concept as my Nikon DSLR’s and Sony A7series Mirrorless cameras had always served me very well and offered sharp images with great dynamic range and autofocus!

Then recently that same friend now has a Leica SL with Leica 24-90mm f/2.8-f/4, and when I heard the price for this kit it dwarfed all of my Sony mirrorless kit which consists of 3 camera bodies and 6 lenses. I couldn’t fathom how one camera and one lens would outbalance 2 cameras and 6 lenses!

He offered to let me borrow the camera for the weekend to shoot it and I took him up on this offer without hesitation.

Upon opening the large hefty boxes, I was just keen to get to the camera body. Disregarding the manuals, warranty cards or any software included, I literally went straight for the camera body and battery.

I should preface the remainder of the blog and be open with the fact that I had/have no clue with regards to the tech specs of this camera, but in saying that the camera felt solidly built and without a doubt, a very premium product.

Looking at the camera it’s a no non-sense look. A few buttons and dials but with no labelling of their functions, with the exception to the on/off button.

The size is larger than the Sony A7 series bodies and both do sport a full frame sensor and EVF. However I was pleased to discover the Leica SL also has a top screen which displays some basic information such as battery level, remaining shots, etc. This is a feature I missed on my Sony A7series when coming from my DSLR.

After my quick peak around the camera body, it was time to whip out the lens. The Leica 24-90mm f/2.8-f/4 is simply a monster! It is an extremely large lens and you definitely feel the weight of it. When the lens is mounted to the already large camera body, the pairing is simply scary!

I used the word scary as even when I placed the camera down on a table, I feel I have to lay it down gently so it doesn’t slam. Holding the camera with one hand is also a risk as it just does not feel safe whatsoever. With the fact it’s so hefty, it does feel like it can take a knock or two, but at this premium cost, you definitely do not want to test this out! 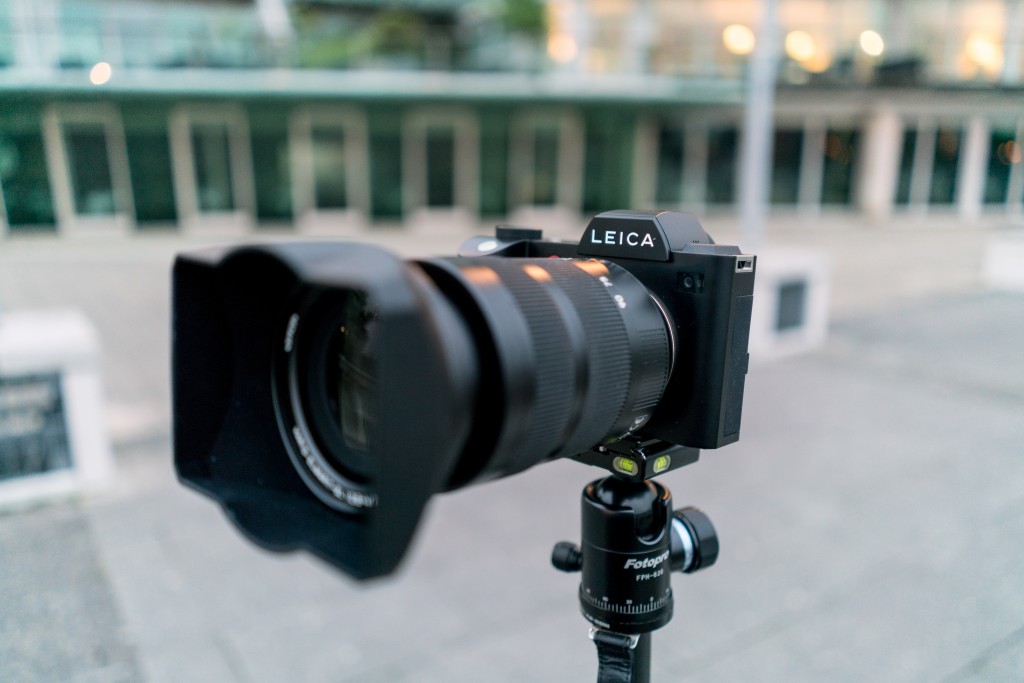 After mounting the lens and familiarising myself with the basics of the camera, I set it up in Manual Mode and started clicking.

What I soon discovered was that the ‘Leica Feel’ was definitely there. I am used to shooting Nikon DSLR’s and Sony A7 series bodies and their shutters have a hard clunk, or a pathetic click, where this Leica feels like a soft tap. Overall it felt more elegant as a camera, excluding the immense weight and size that is!

Generally I have opted to go with a mirrorless system to compliment my DSLR’s not because of weight saving, but it’s more for Live View AF and I guess it’s due to the weight and the inability shoot one-handed, but you are drawn to using the EVF on this camera… and what an EVF it is!

Looking through the tiny hole to see a massive image is a strange sensation as it does feel like you’re peaking through into another world. However in low light I did find the EVF lagged a bit, however this was extreme low light which is quite the norm for all EVF’s these days.

The straight out of camera JPG’s, in my opinion, are the best I have seen. As I have only shot with the camera for less than two days, I can’t say for sure as I had not done any direct comparisons with my Sony A7R II etc. 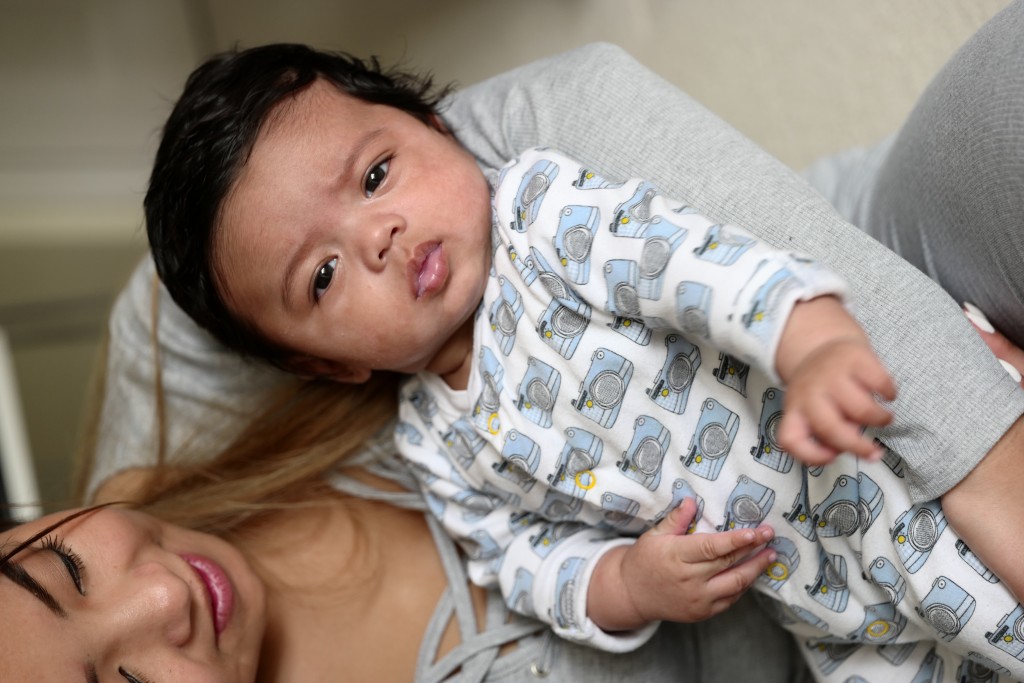 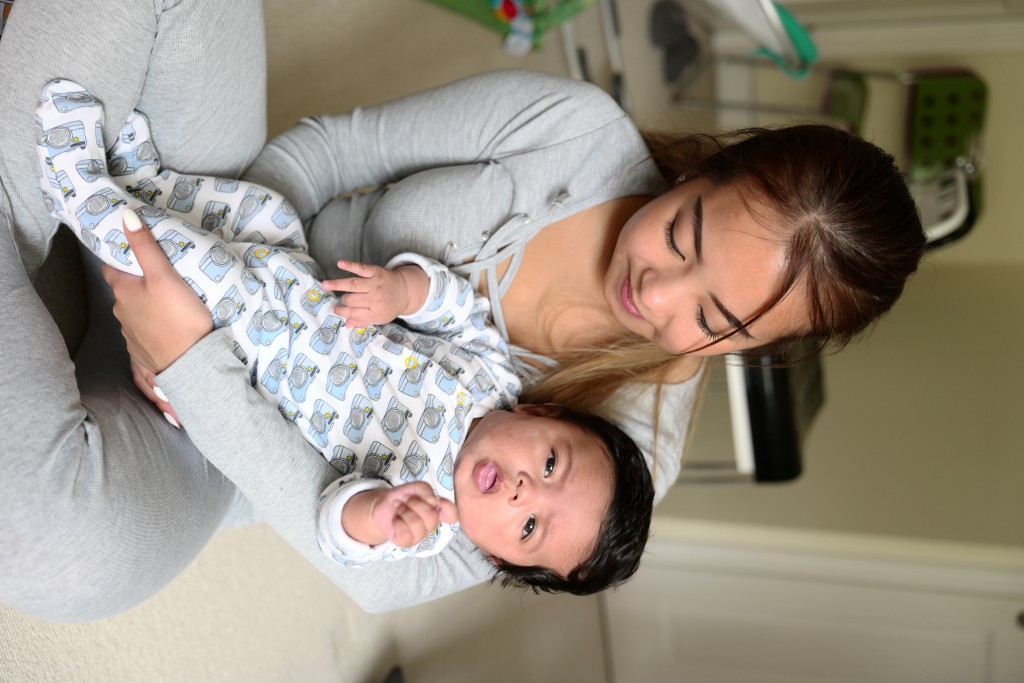 What I will say however is with my Sony A7series and Nikon cameras, whenever I shoot RAW+JPG, I never really like the JPG’s. However the Leica JPG’s, I would be more than happy to share as it stands. I do generally shoot AutoWB and tweak in post, however the Leica seemed to select a good white balance and the skin tones seem very natural.

As a big fan of Cityscape photography, I did want to have a quick test to see how this camera and lens combo handles this style of shooting. As a Cityscape photographer, the key things I look out for are dynamic range and corner-to-corner sharpness. 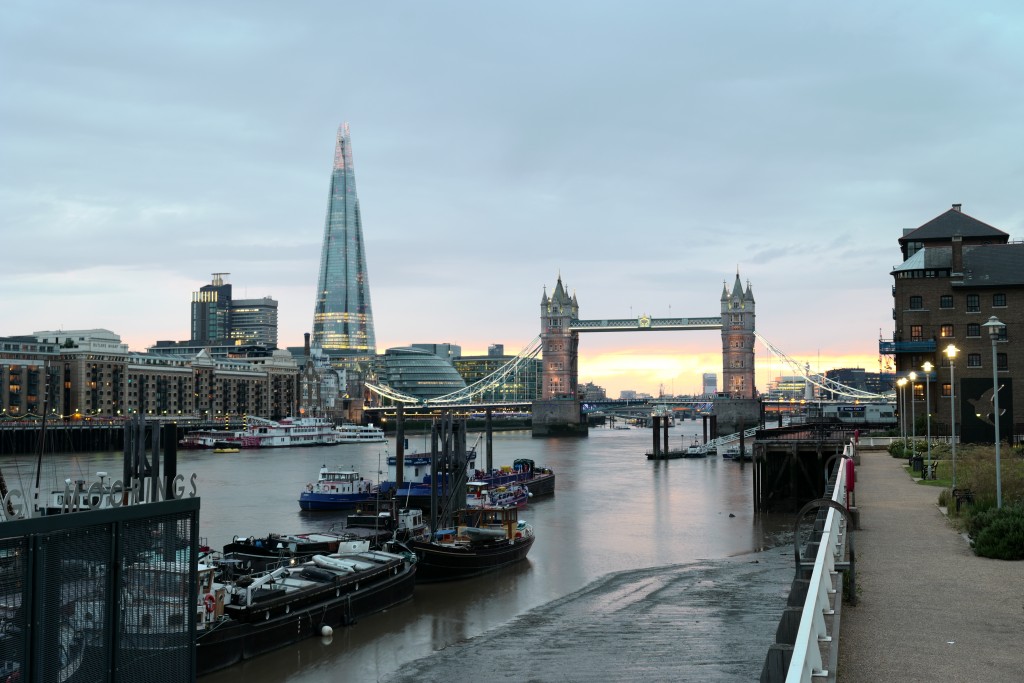 After a quick few shots of this scene, I wouldn’t say I was impressed or disappointed. The lens sharpness for this type of photo, stopped down to f/8 was not blistering sharp, but wasn’t soft either. The dynamic range is sufficient, but nothing ground breaking.

I began this blog with the preface that I did not know much about this camera, nor do I understand the Leica prestige fully.

So it’s spec’d higher than most other cameras to where this camera is more than just prestige.

However, using it professionally would also require a larger lens selection, good flash selection etc. which as a ‘new’ system sporting the new lens mount; I wouldn’t say this lens is quite ready for professional use.

With it also being too large for personal use, I am in all honesty, very confused to as to where this camera will sit in the market, especially with this premium price tag!

It’s safe to say that I will not be buying into this system and as a tool I will be more inclined to purchase other camera systems.

For more in-depth technical info about this camera, check out