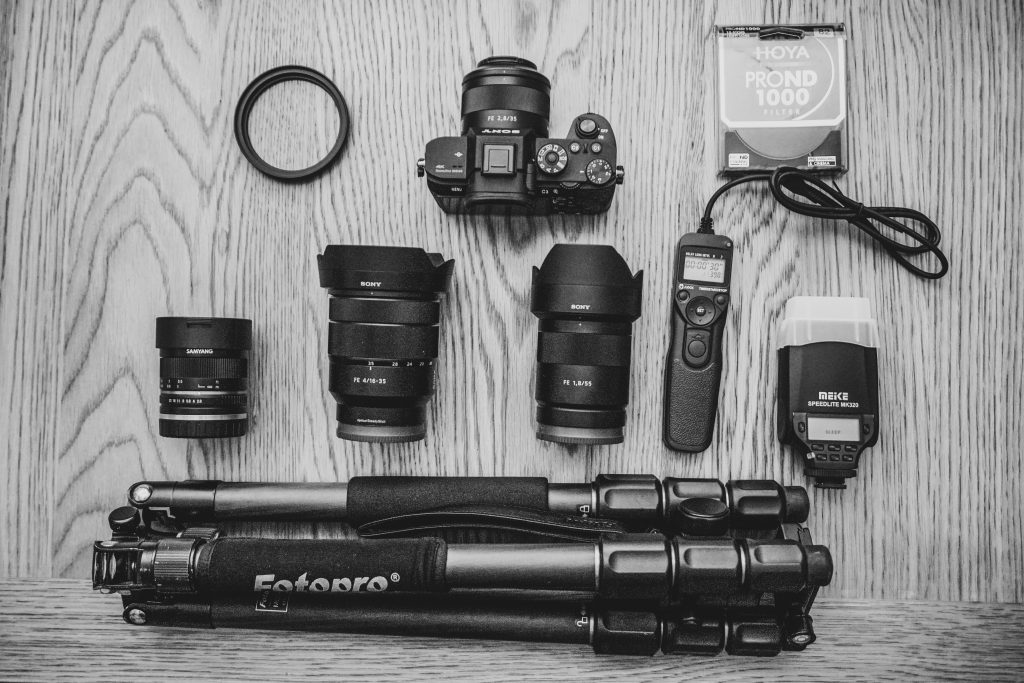 I went on a trip to Hong Kong & Vietnam earlier this year and one of the hardest things I had to do was choosing what camera kit to bring for my trip!

To cut to the chase, I will simply list my gear that I decided to bring. Probably worth noting the image above shows what I originally intended to bring, but last min before leaving the house I threw in a couple more items into the bag.

My mentality was “Better have it and not need it, then need it and not have it”…

I do not regret for a second bringing the Sony A7R II, Sony 16-35mm f/4 and FotoPro C5i as they allowed me to capture the photo from Victoria Peak. 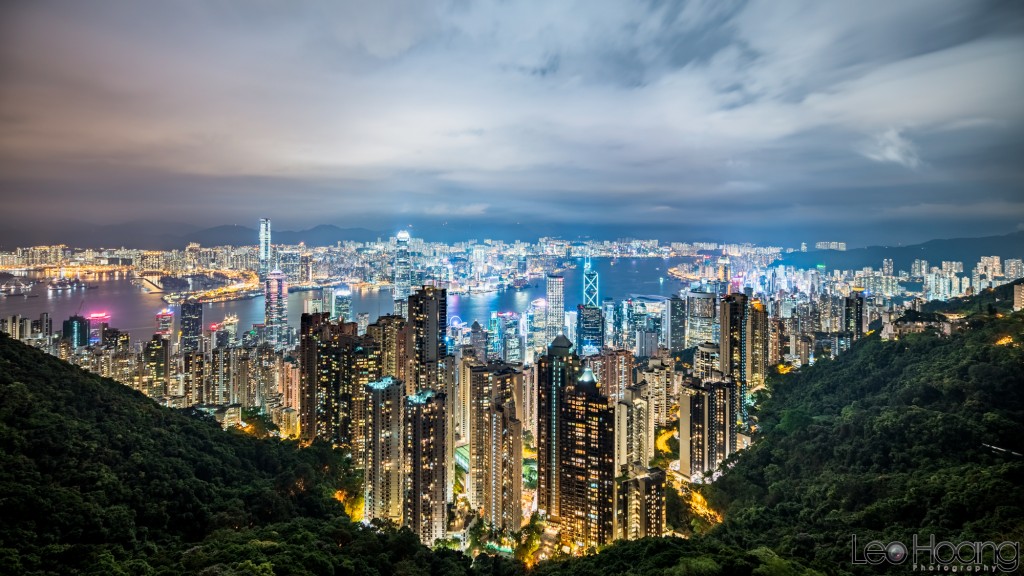 The original holiday was booked simply for Vietnam, however I decided to do a quick stop off to Hong Kong to revisit and re-shoot this iconic view (To read more Click Here).

The Remote Shutter was also essential as it allowed me to create some short timelapses.

What I hated about carrying the rest of the equipment was the fear and worry. Travelling around Vietnam with my family and speaking to the locals, I was constantly being told to be weary of pick-pocketers etc. The weather at times rained torrentially and I just had a constant fear with my gear. Not wanting to have it slung around my shoulder to be ready to shoot whenever I could, as I was told excessively not to display the kit out in the open and if it wasn’t for that, I didn’t want it to get caught in the rain.

The weight of the gear also was such a drag! Carrying it around in the Evecase Premium Large Bag was the biggest pain ever! I actually purchased this bag specifically for this trip but then quickly decided to leave it in the hotel and bought myself a backpack from the local markets in HK. So a piece of advice, whenever you travel, wear a backpack as it’s much more comfortable than a sling bag. I did want the sling bag for accessibility, but the weight distribution is not worth it!

I did not have any opportunity to do any long-exposures, so the ND Filter and Step-Up Ring was a bit pointless, nor did I have need to use the external flash. I also didn’t have much need for the Fish Eye and although I did use it for one of the timelapses above, I only ended up using it just so I could simply say, I used it!

The Sony 55mm f/1.8 allowed me to capture some lovely candids of my family and the locals, however it was more of a conscious choice to use this lens. 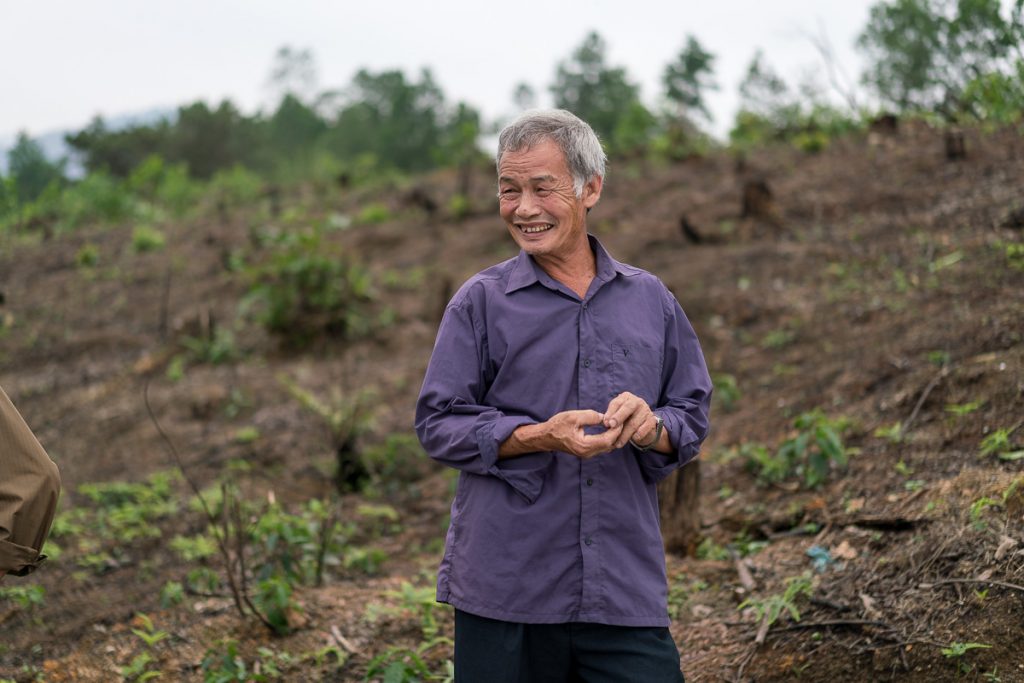 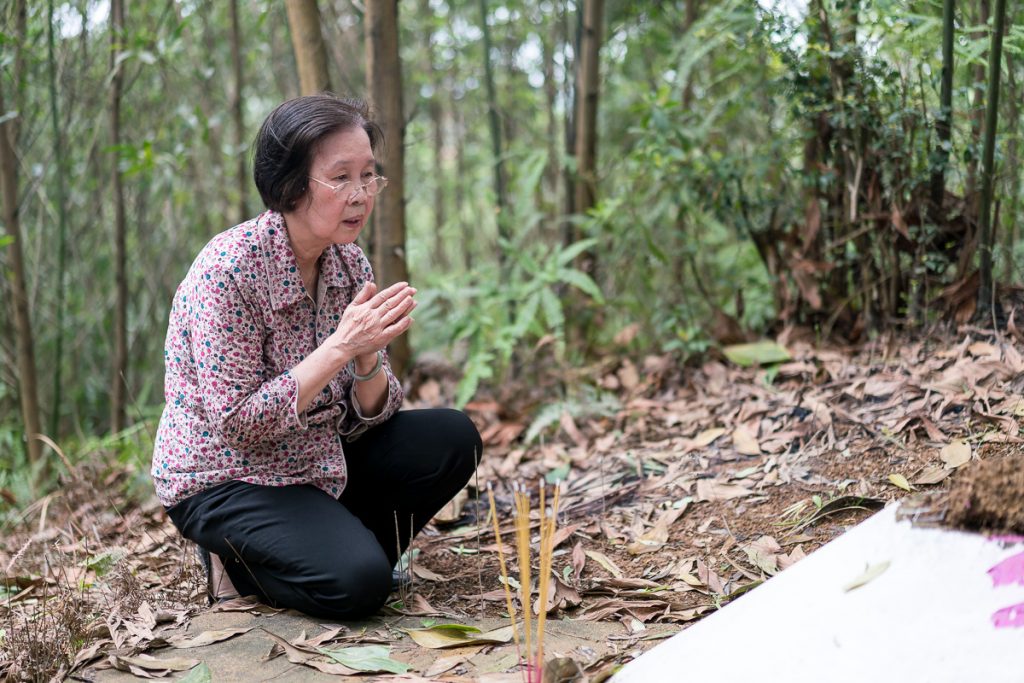 As mentioned above, I did not ‘need’ all of the equipment that I had with me for this trip. There were other ways I could have ‘made do’, but the photographer in me wanted to have bokeh, sharpness, and reach. Despite me capturing the images I wanted to capture, I do remember the feeling of lugging around the equipment and it wasn’t a nice feeling at all.

The Sony A7R II, Sony 16-35mm f/4 and FotoPro C5i were vital to me for the Victoria Peak photo and I do believe for all future trips, if there are any iconic scenes like this that I want to capture, I will most likely bring this kit with me for those sites as well.

However, as a general camera for more casual shots, I will be bringing the Sony RX100 MK III/Sony RX100 MK IV. At the time of me writing this blog, I own the Sony RX100 MK III, however I am intending on upgrading to MKIV or MK5 depending on price and features. This tiny pocket camera, tripod, and remote shutter, I think would do me fine for all future holidays. I may even swap the idea of a tripod with a Joby Gorilla Pod.

I am somewhat a perfectionist when it comes to my photos and the little annoyances of not having shot certain images with a particular lens or camera does bug me. When I saw my family interacting with other family based in Vietnam, the wedding/event photographer in me imagined whipping out a camera to capture those moments with lots of Bokeh. Truth be told, I should be pulling myself out of photographer mode and focussing more on being ‘in the moment’ rather than capturing it.

If I had left my kit at home, this would have been much easier to do and the Sony RX100 MK III would have allowed me to do that a bit more.

All-in-all I did have an amazing trip and have come back with many great photos, but for my next trip I will definitely have to skim down further the gear that I bring.