This unfortunately is not my comparison, however I did want to share this video as Max Yuryev has just uploaded a new video comparing the two new 50mm.

I recently posted some thoughts on the Sony 50mm f/1.4 FE Planar and although I do think the price is crazy for a 50mm! I have to say I am starting to desire this lens… The f/1.4 max aperture will match up with my other primes nicely as I am mainly shooting my Sony 35mm f/1.4 FE and Sony 85mm f/1.4 FE GM.

However, I am personally holding back from purchasing either 50mm even though I am craving f/1.4, as I do have the 55mm f/1.8 FE which is serviceable.

After watching Max’s comparison however, it has made me want the Sony 50mm f/1.4 Planar ZA much more as the sharpness at f/1.4 was impressive! 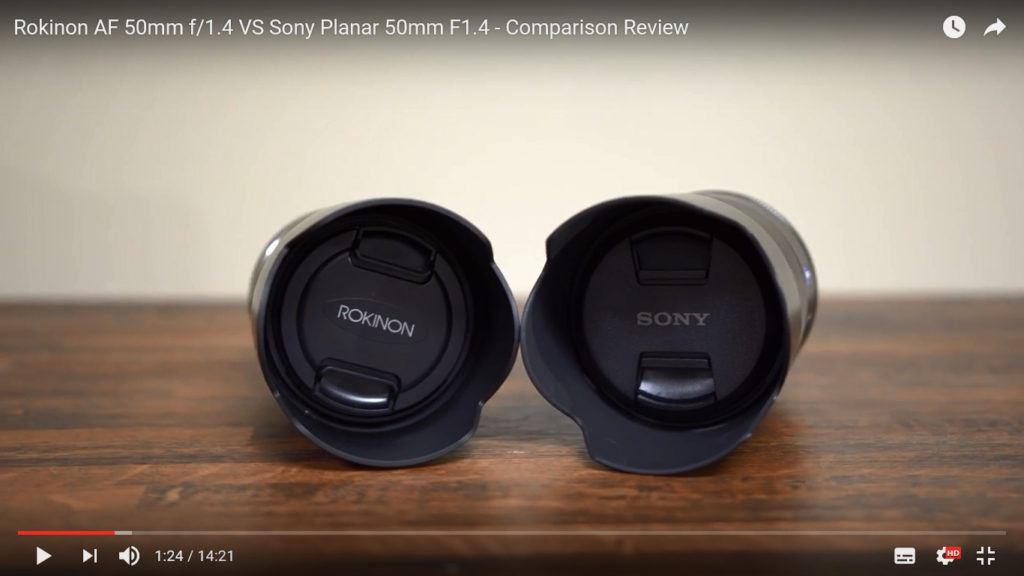 This is an astronomical price difference and judging the price and performance, my mind is telling me the Samyang is good enough, but I know what I’m like… I’d still want the Sony!

Next lenses for me will be the Sony 70-200mm f/2.8 FE GM and Sony 90mm f/2.8 FE Macro. After these two, I will CONSIDER buying the Sony 50mm f/1.4 Planar ZA. I’ll have to see how rich I feel, how stupid I feel, and see what else is available at the time. You never know, a new release may make me what to purchase something else in its place!