The Benefits of Off-Camera Flash – Godox AD600B with HSS

In the past, the use of off-camera lighting was always minimal. I tried to use natural light where possible and only ever pulling the flashes for the occasional shot. 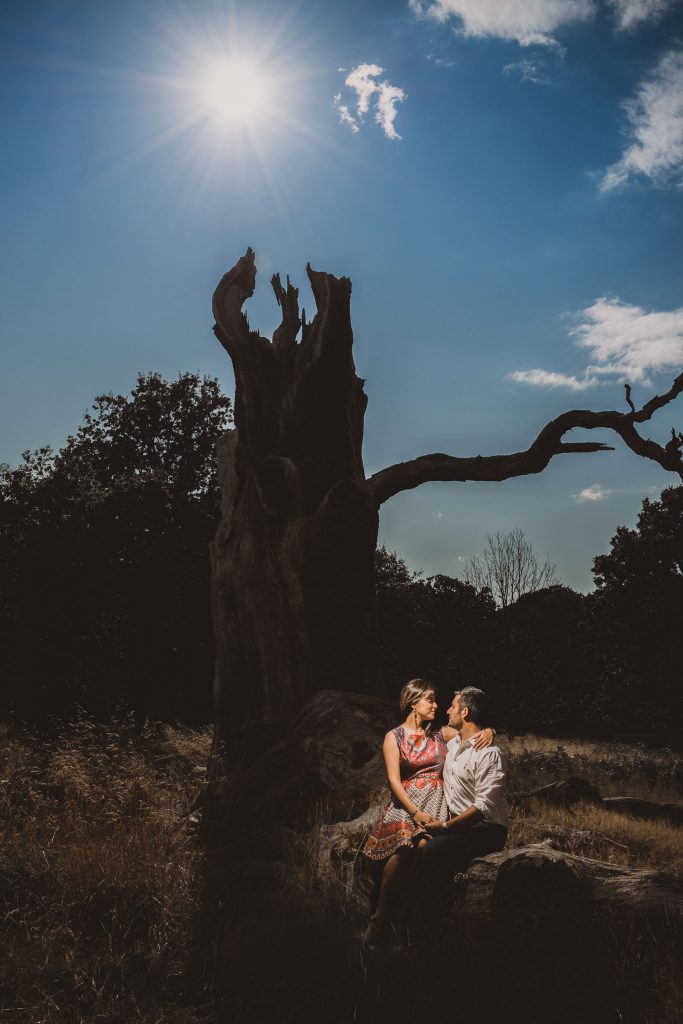 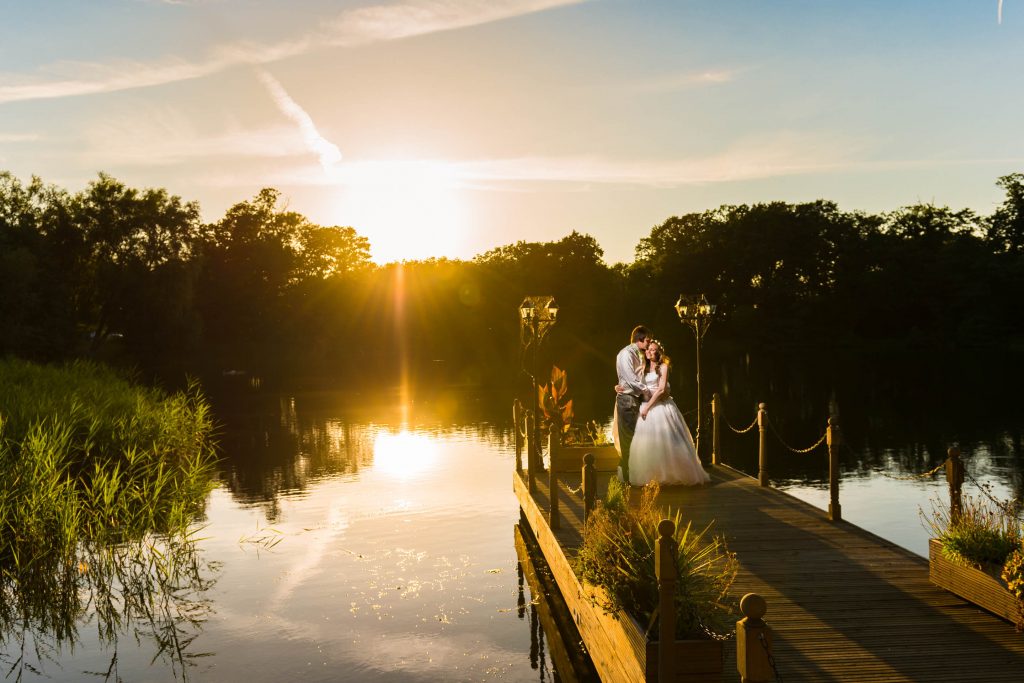 How I Shot It Article on SLR Lounge: Click Here

I chose not to use flash very much as it does take longer to setup, I generally need a lighting assistant and the Nikon SB910 cannot keep up with fast paced shooting when competing with the sun.

My shooting style is to generally fire many shots as my mentality is once a shot is setup, the subjects I photograph are in a state of anticipation for the photo. Once the first click occurs, it does break the tension ever so slightly and the following shot tends to look more relaxed. Likewise it helps with blinkers if you fire more shots.

Shooting against the sun does require a lot of power from the flash and once you enter into HSS on your camera, you lose flash power in addition to already needing a lot to begin with to compete with the sun. Therefore I decided to purchase the Godox AD600B as I will be adding more off-camera lighting to my photos. 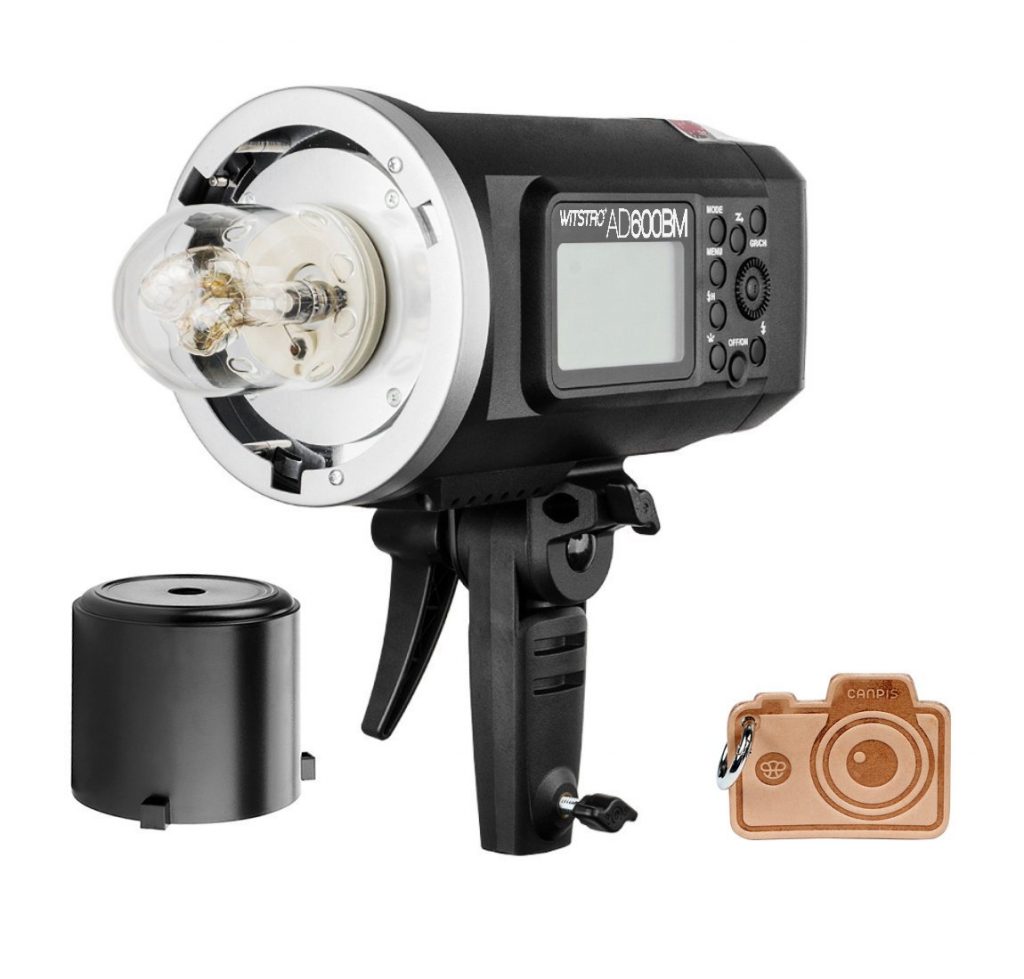 A typical tip when shooting natural light is to have their backs towards the sun, therefore creating a more even light on their faces, allbeit much darker shaded light, but much more even and soft when compared to direct sunlight. 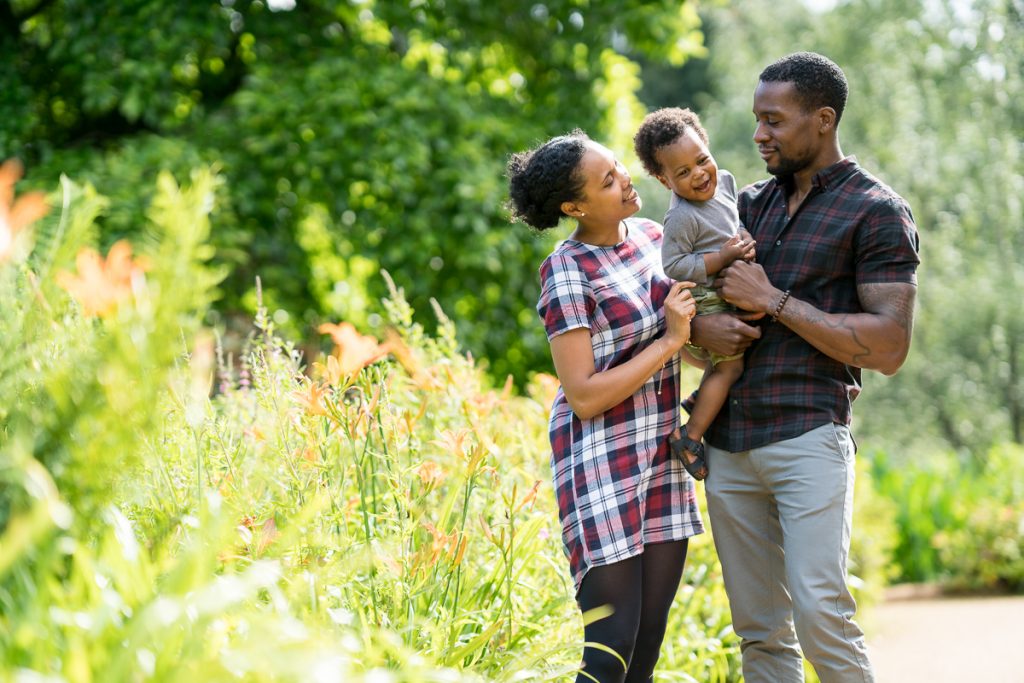 However, with the immense number of new photographers coming into the market, it’s best to try stay ahead of the game and produce photos not everyone can produce and I have decided to start producing more photos with off-camera flash to give a more unique look within a very crowded market.

I recently did a family shoot for some friends of mine and as it was a more casual/experimental type shoot, I asked my girlfriend to come along to help out with the lighting and whipped out the Godox AD600B rather than my usual smaller speedlights.

To cut a long story short, we managed to get some great shots of their family through the usual documentary style of me capturing their interactions, however with the addition of the Godox AD600B I was able to add light to them to give the images a more polished look. 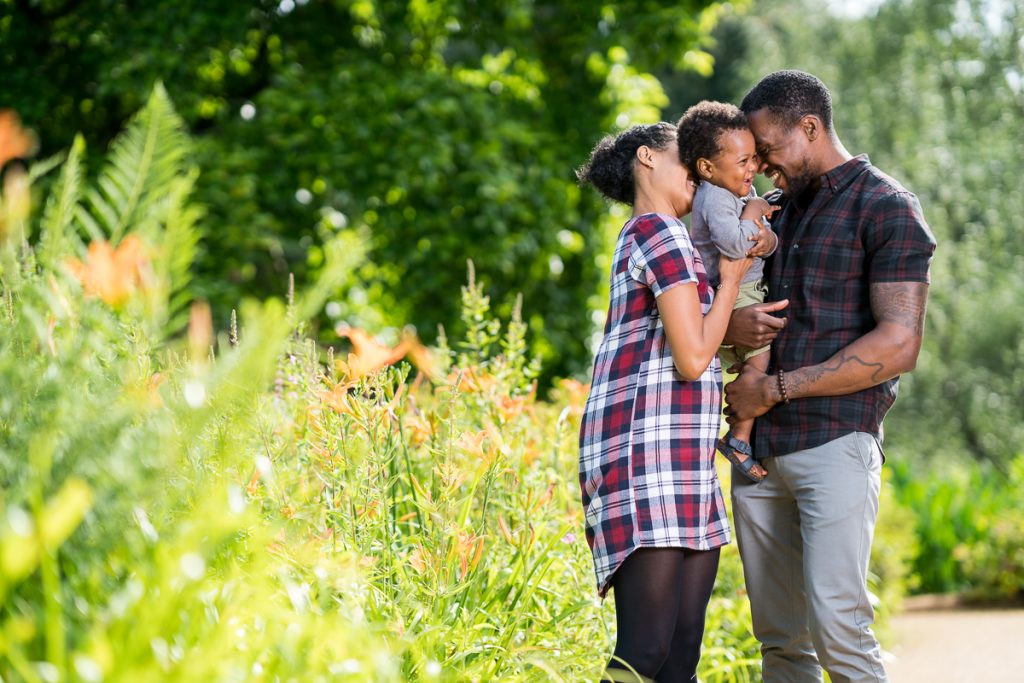 As you can see in the above example, the sun was coming down from top right giving the family a nice rim/hair light and the off-camera flash illuminated the family at the front. 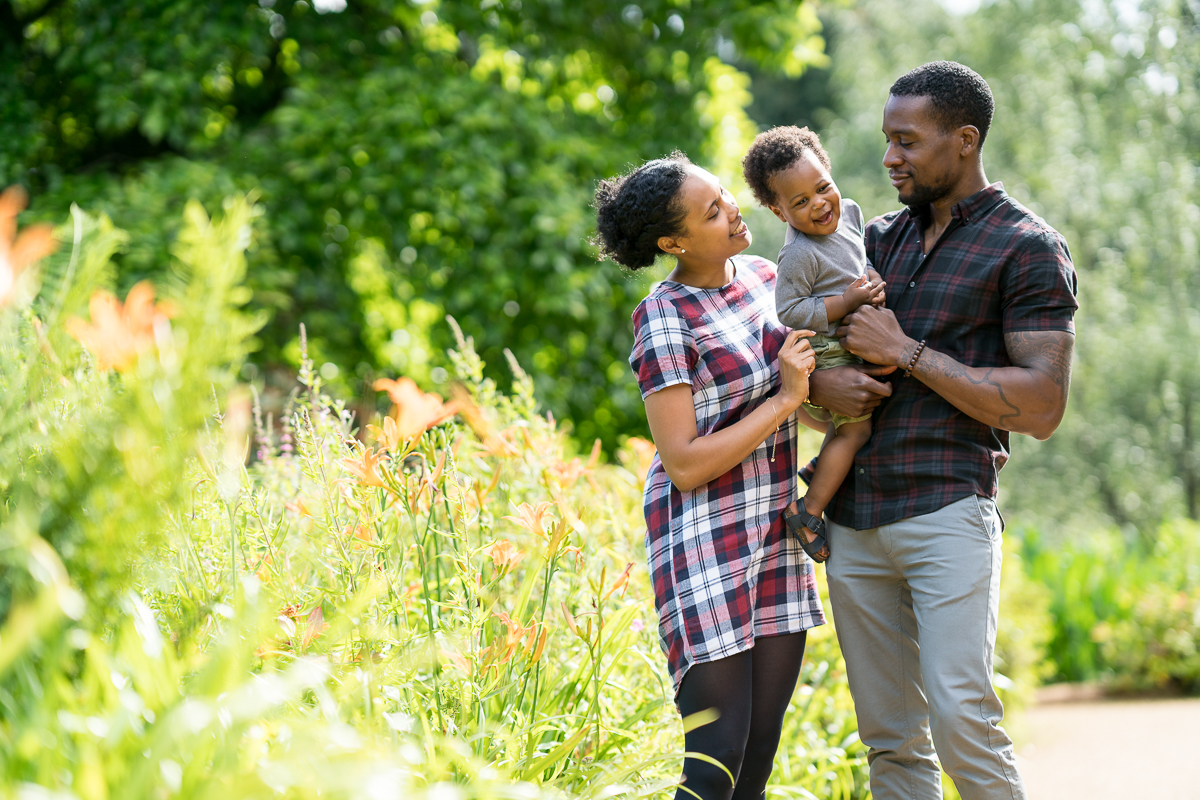 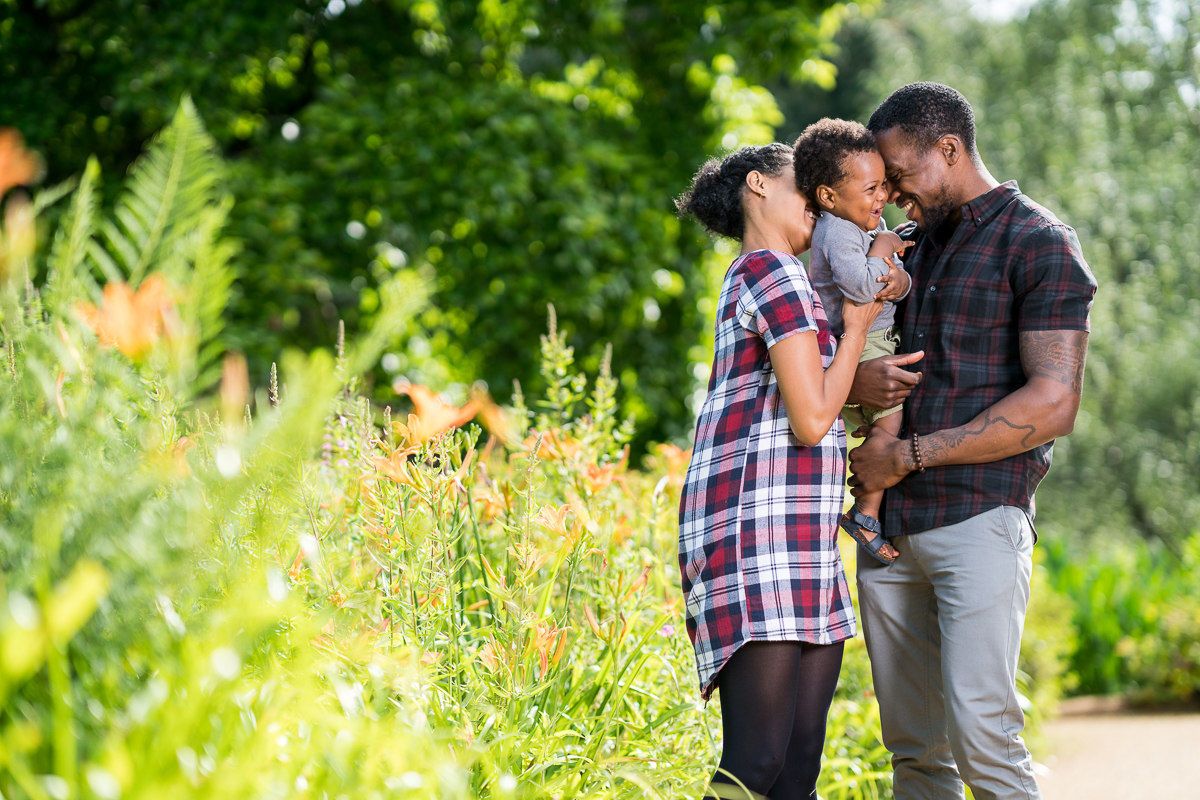 There is no right or wrong way to photograph whether it be with flash or natural light.

The above comparison was a lucky accident as the flash did not recycle fast enough and it has given me a natural light photo and flashed photo to compare with in the same scene.

As a natural light photographer, the photo where the flash failed to fire is the style I would have been submitted in the past, however I do feel off-camera lighting gives the images a little more pop to them and it is definitely something I am looking to produce more within my work.