I wrote up in my hands-on experience post for the Sony A9 that I was a little disappointed in this camera.

If you keep in mind that this is just from a hands-on and I haven’t written off the camera completely, just my first impressions of it didn’t excite me.

I did write in my post for the Sony A9 announcement that I won’t be pre-ordering the camera until I can see how the silent shutter feature performs.

I’ve seen a few reviews and discussions on the camera and the ones particularly reviewed by any Sony Artisan or Collective, they seem to praise the camera as if the silent shutter has been remedied completely. At worst they have said you “might see some banding at certain light frequencies”, so I was lead to believe if the banding does appear, it will be subtle and at a few shutter speeds.

At the event hosted at Fixation UK they had a staged setup with light panels and a golfer. As predicted, the silent shutter worked flawlessly at all shutter speeds with regards to banding. However, when I turned around and saw the florescent lighting at Fixation and took some shots there, the flaws were much more apparent.

Rather than discussing this scenario in depth, it’s easier if I just show you… 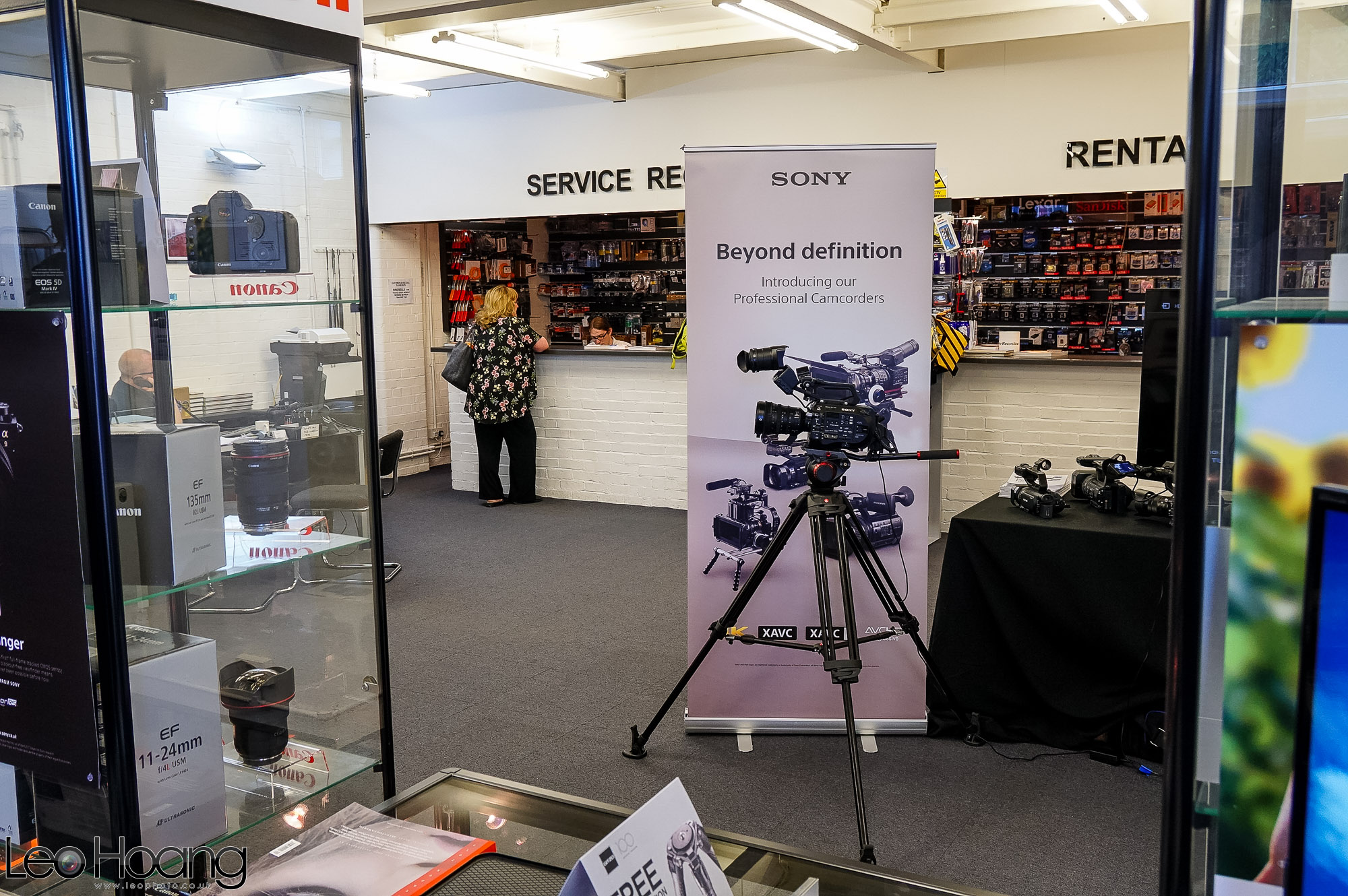 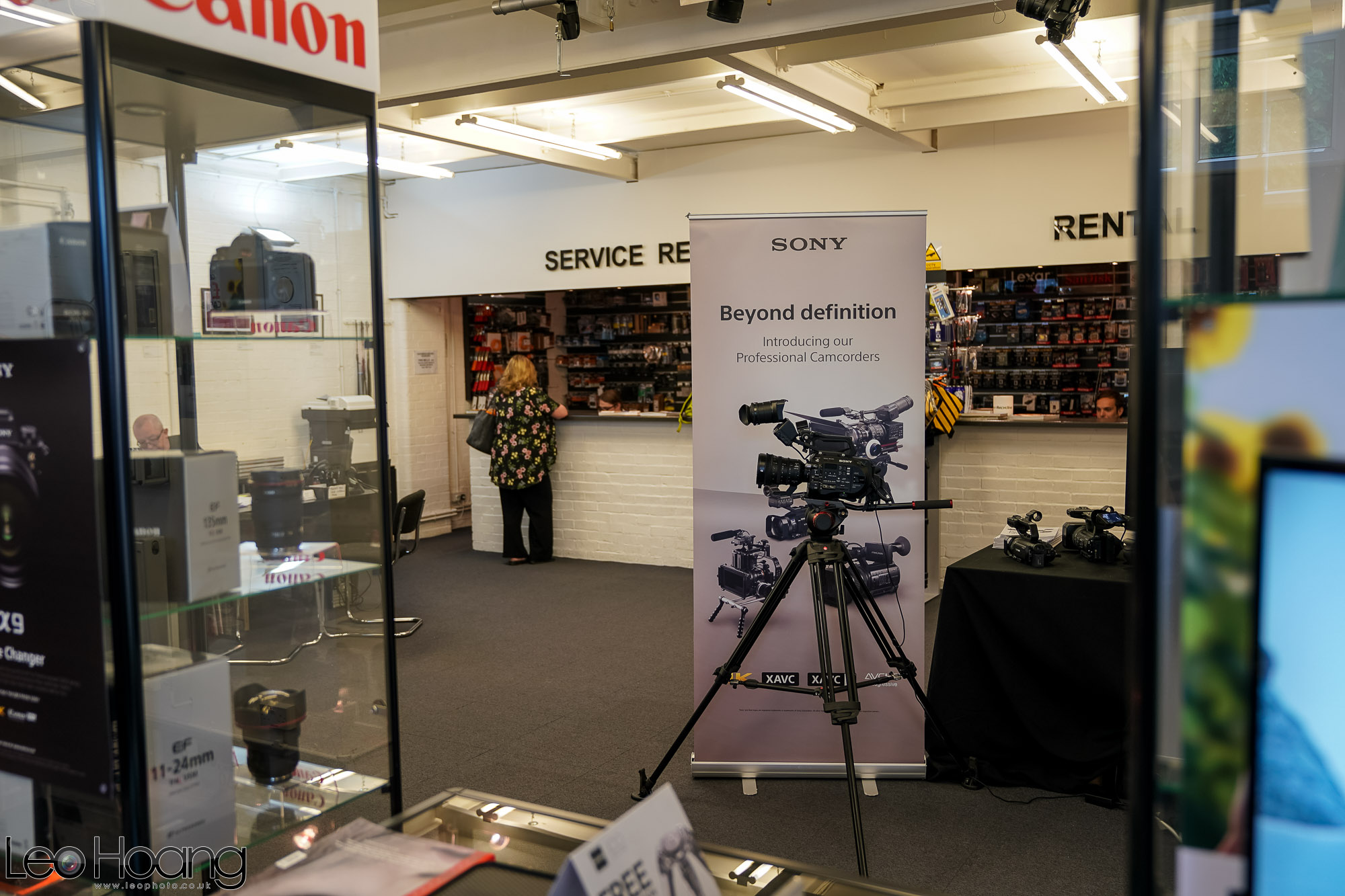 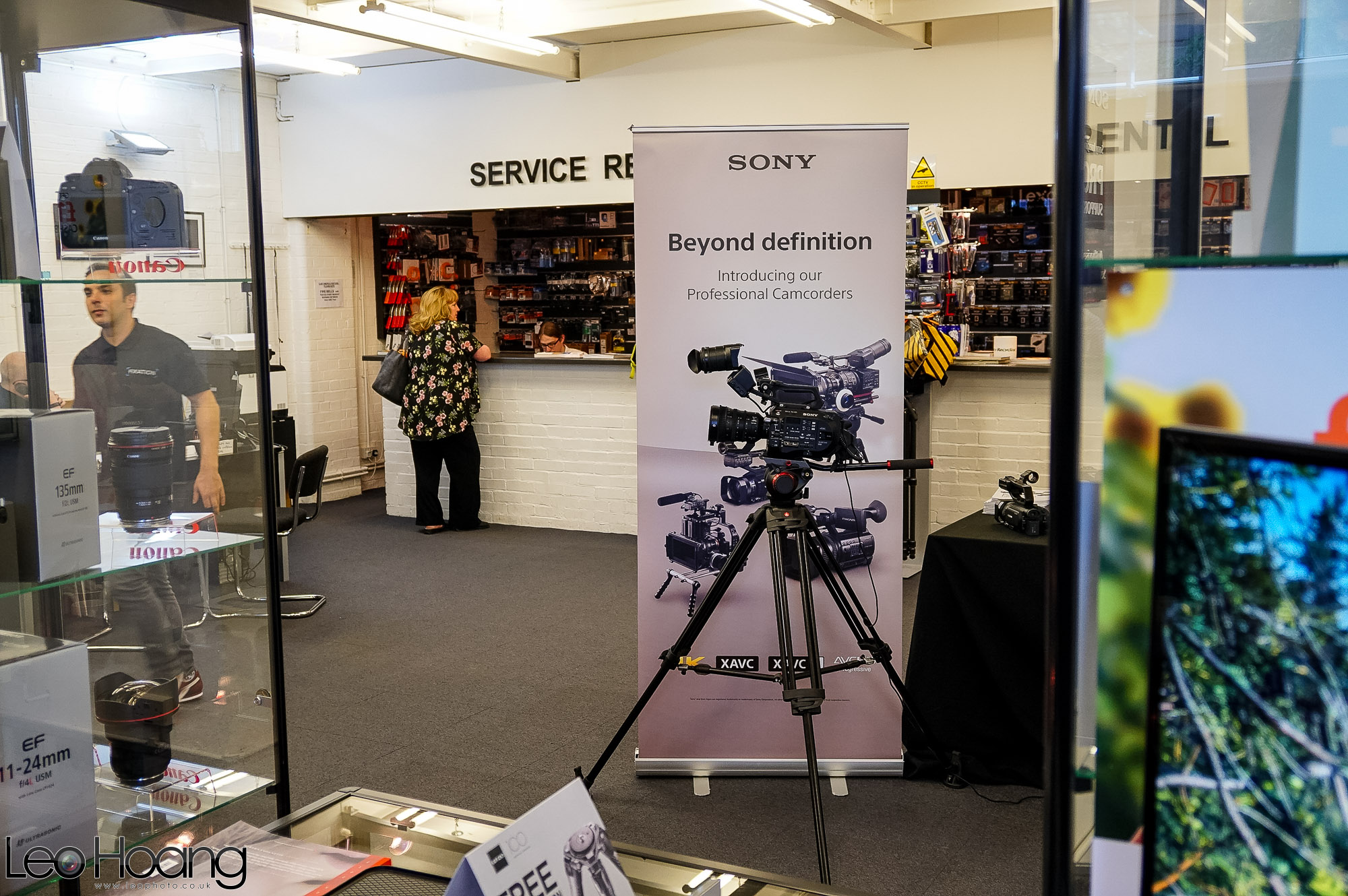 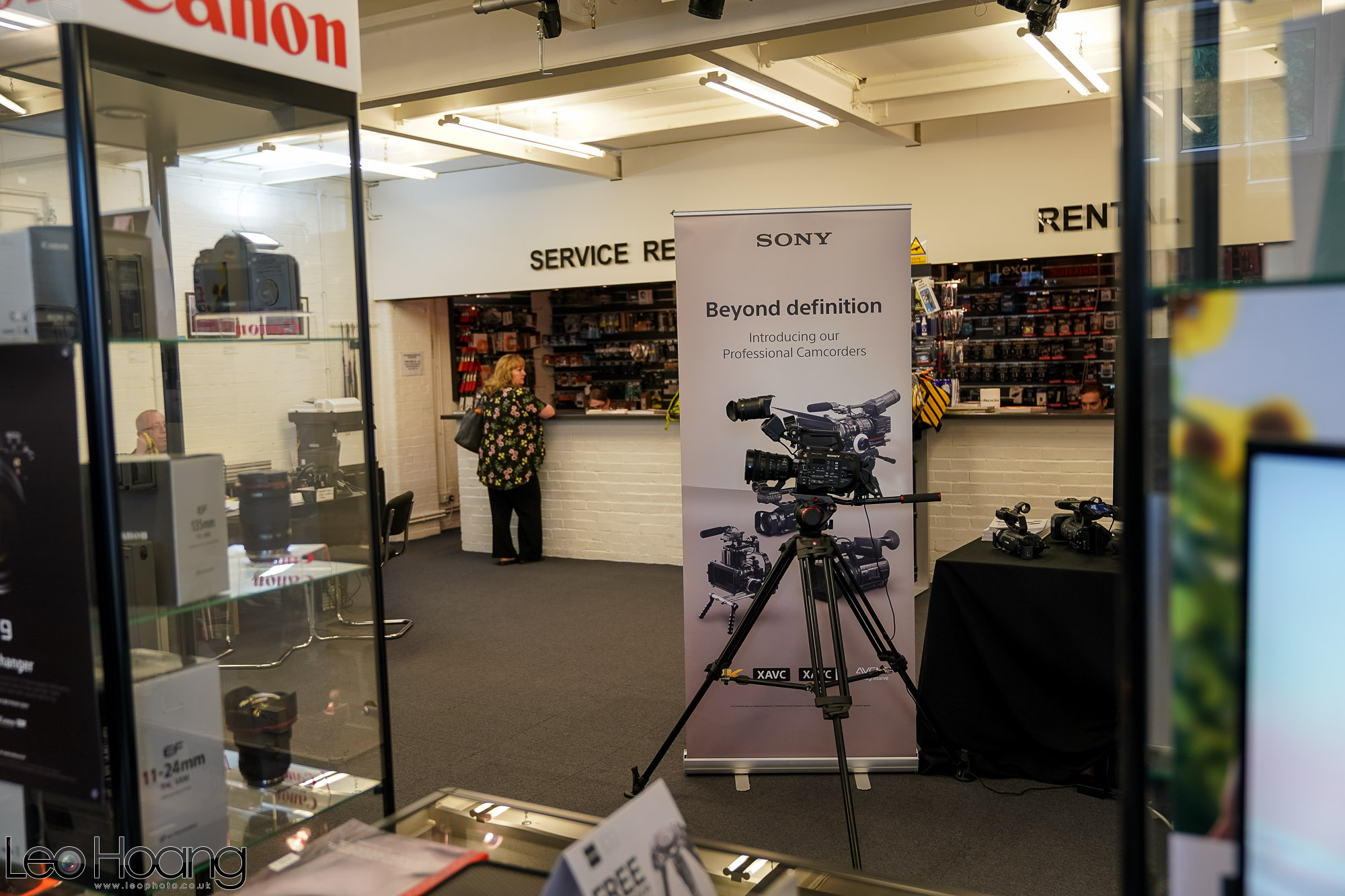 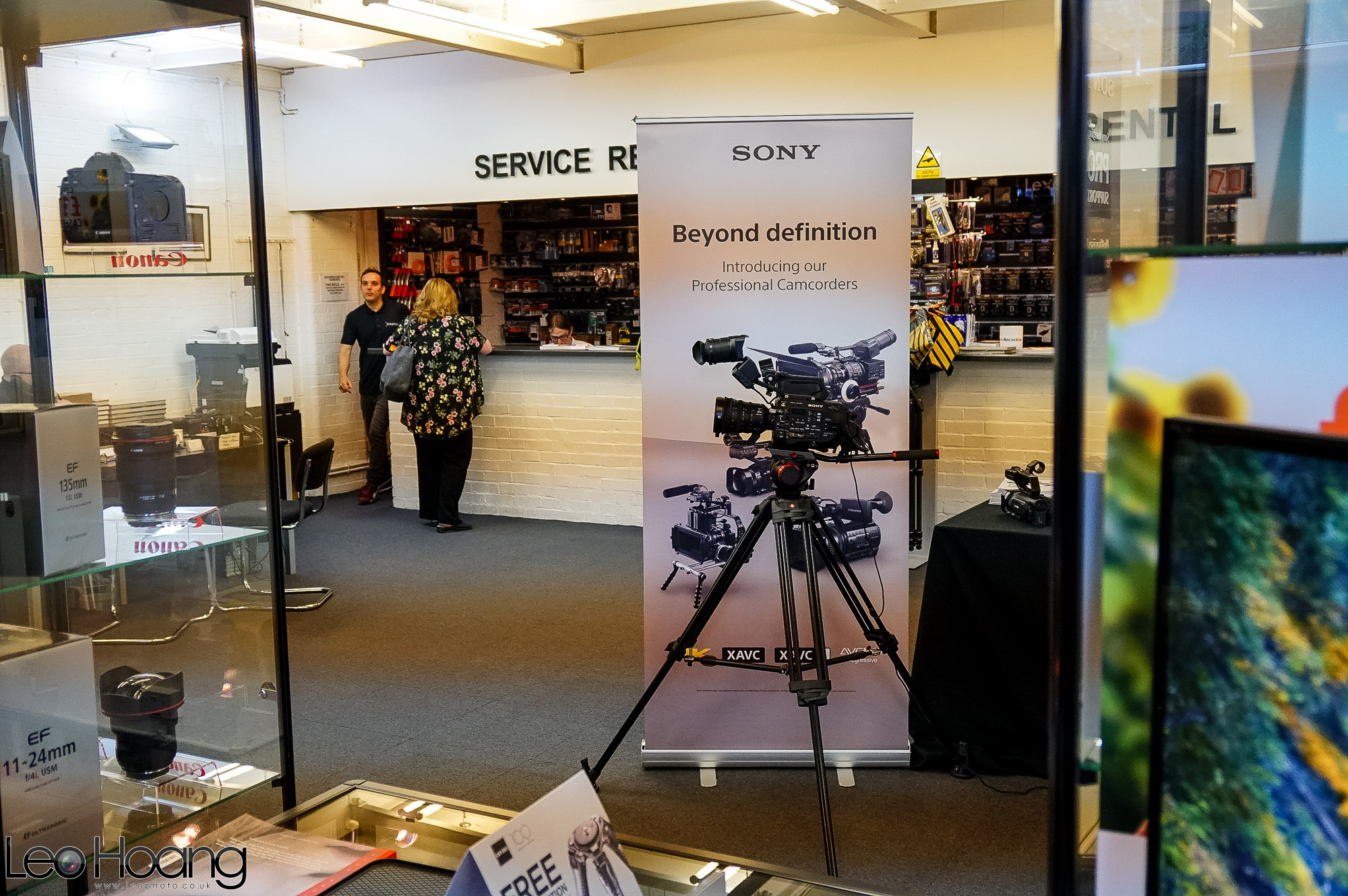 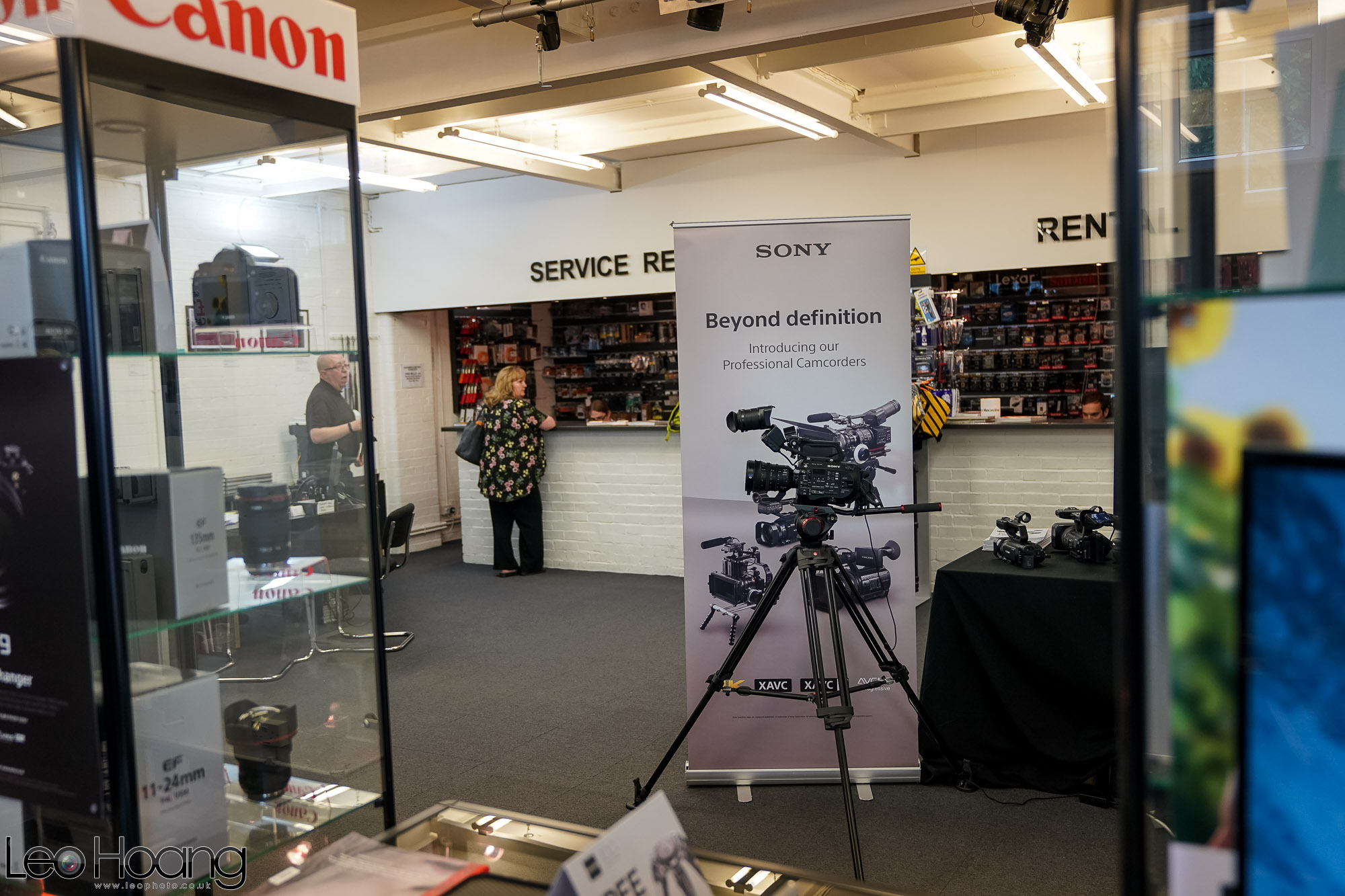 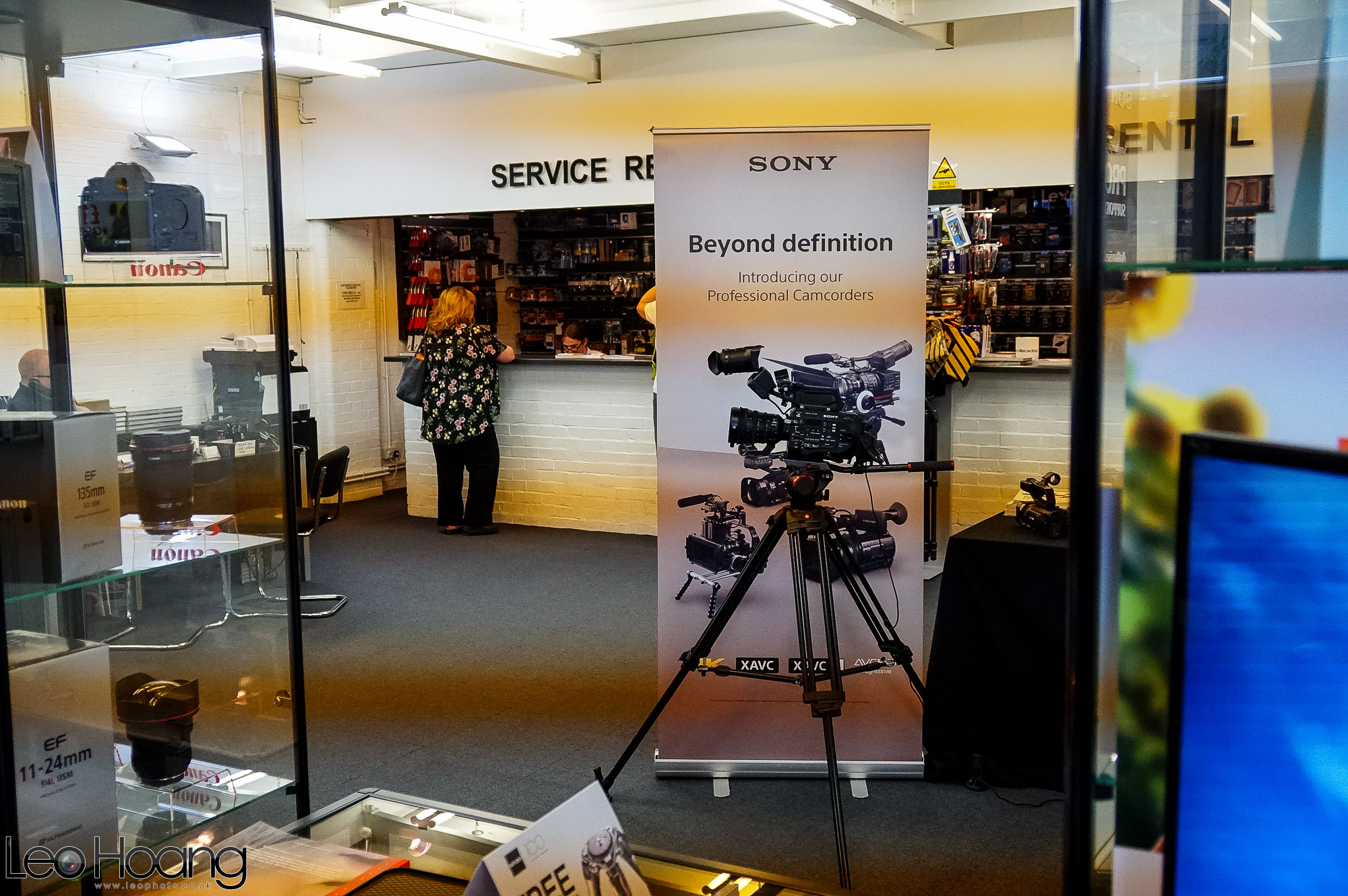 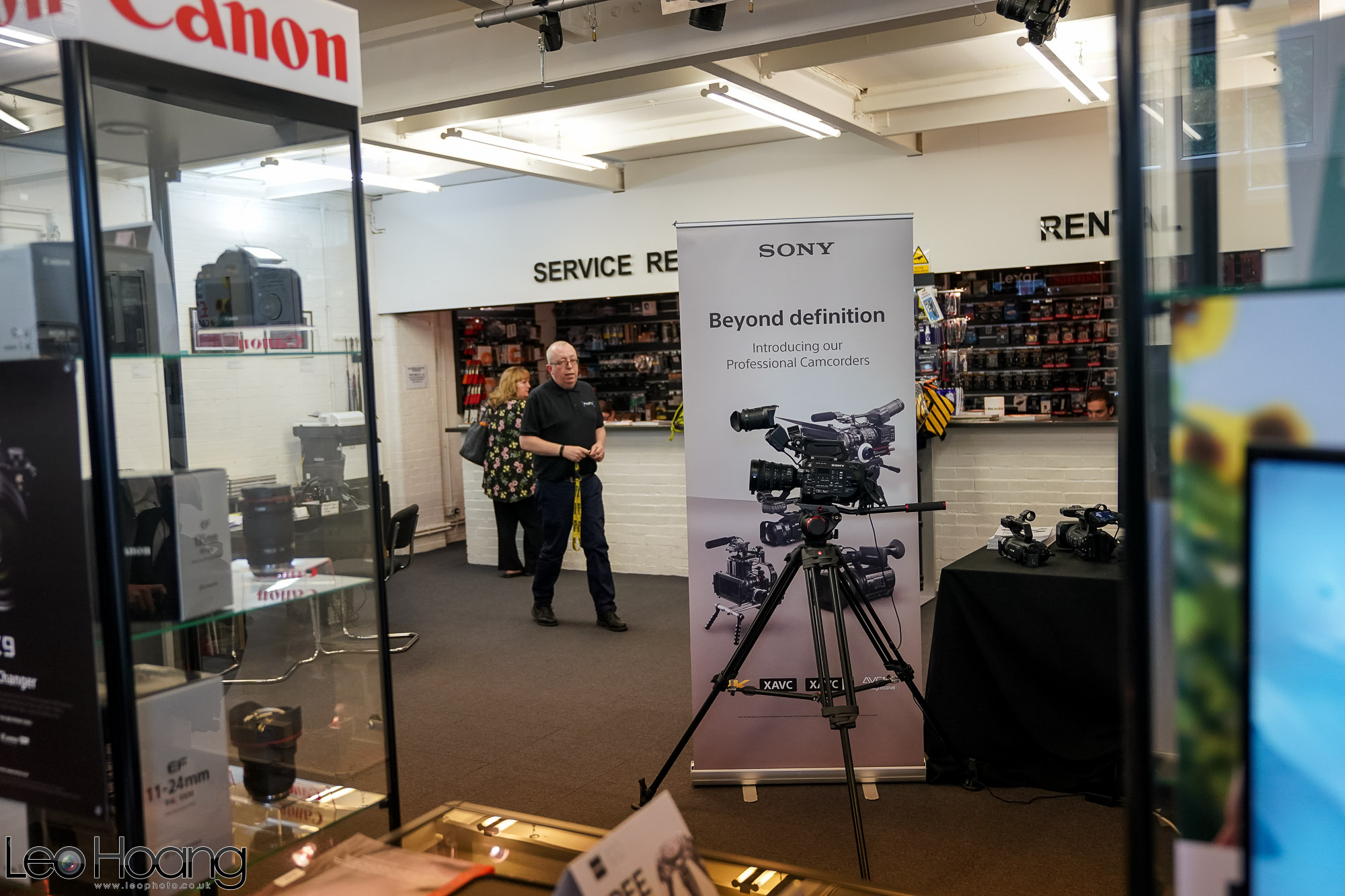 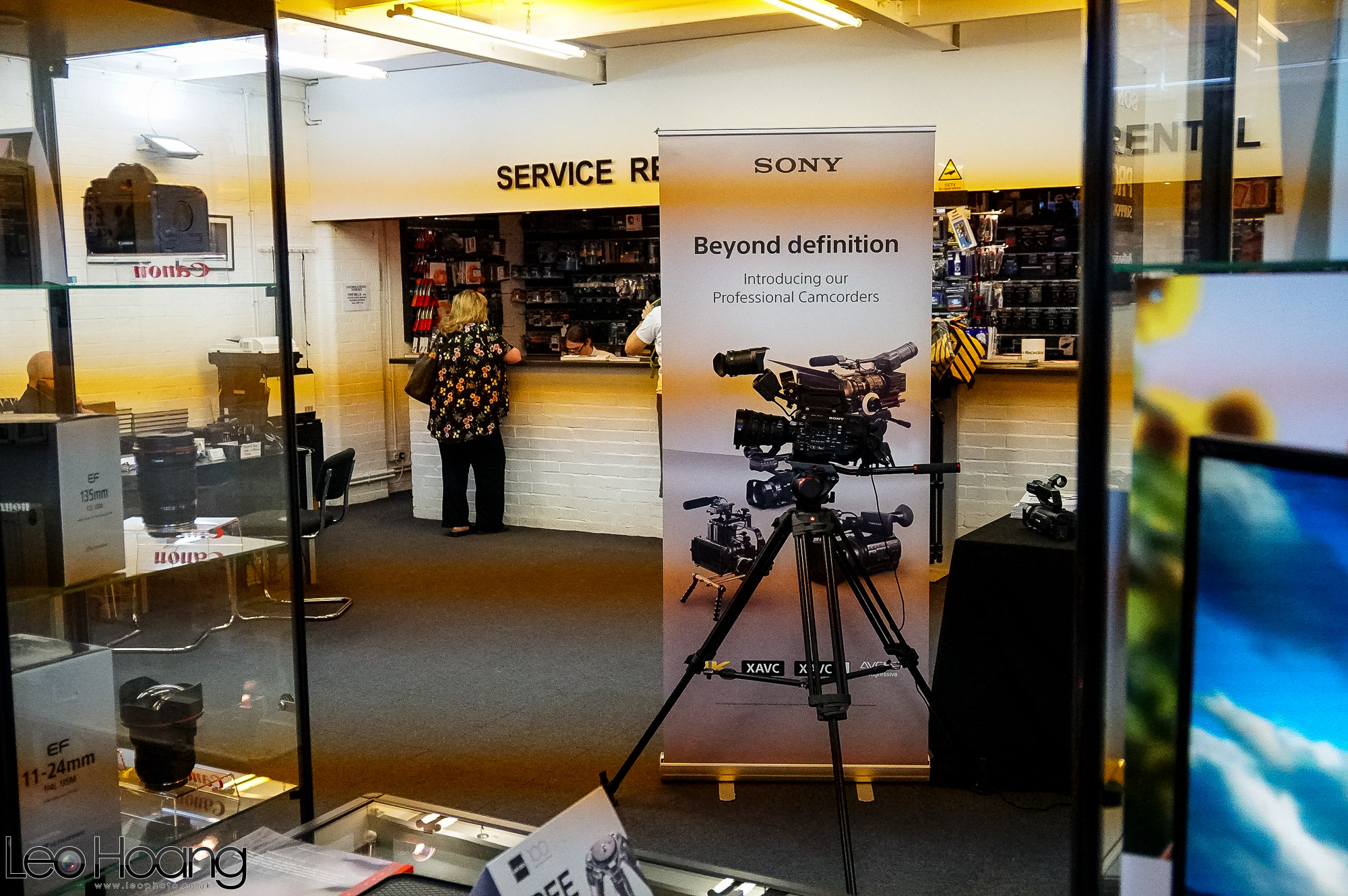 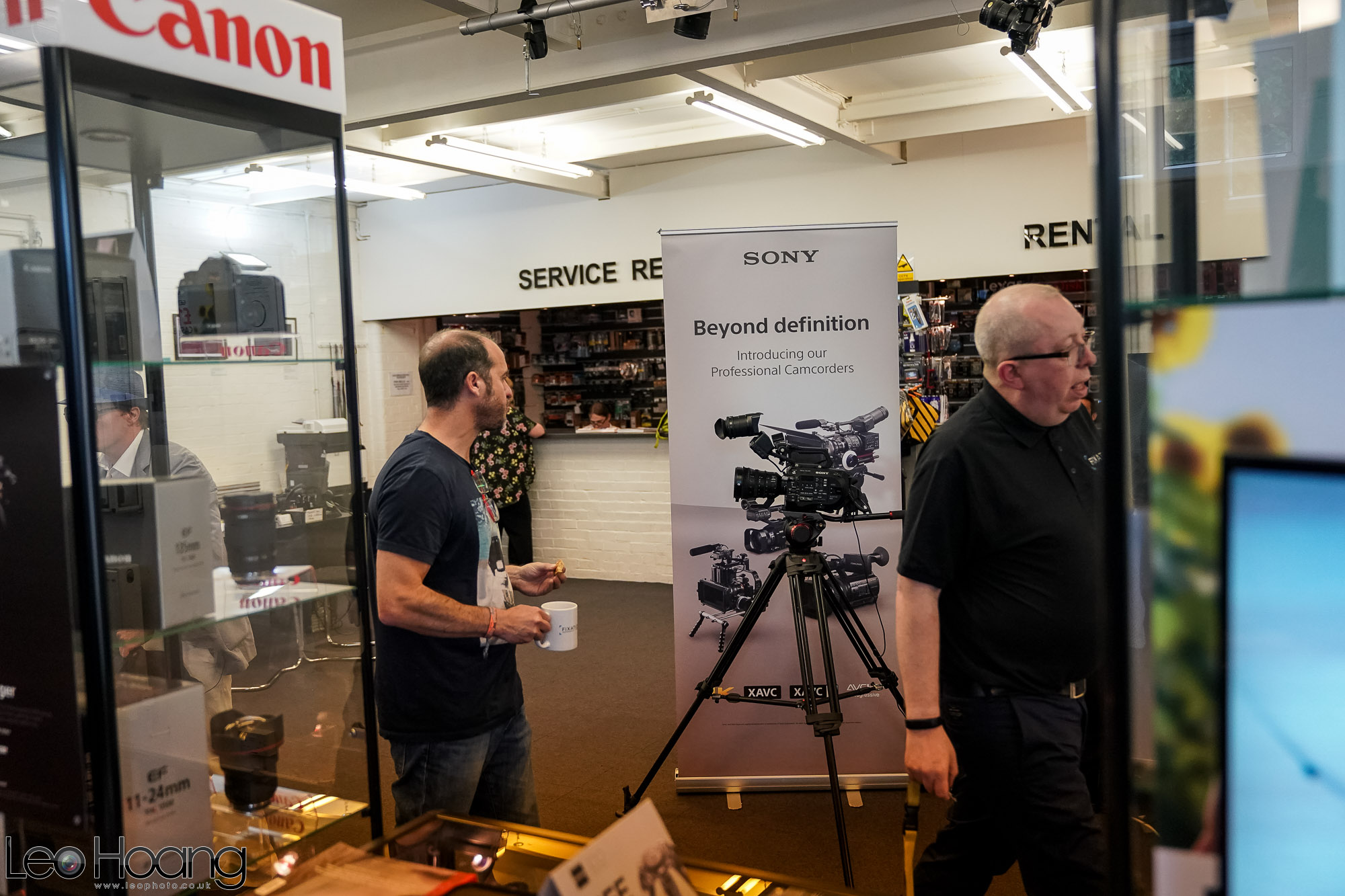 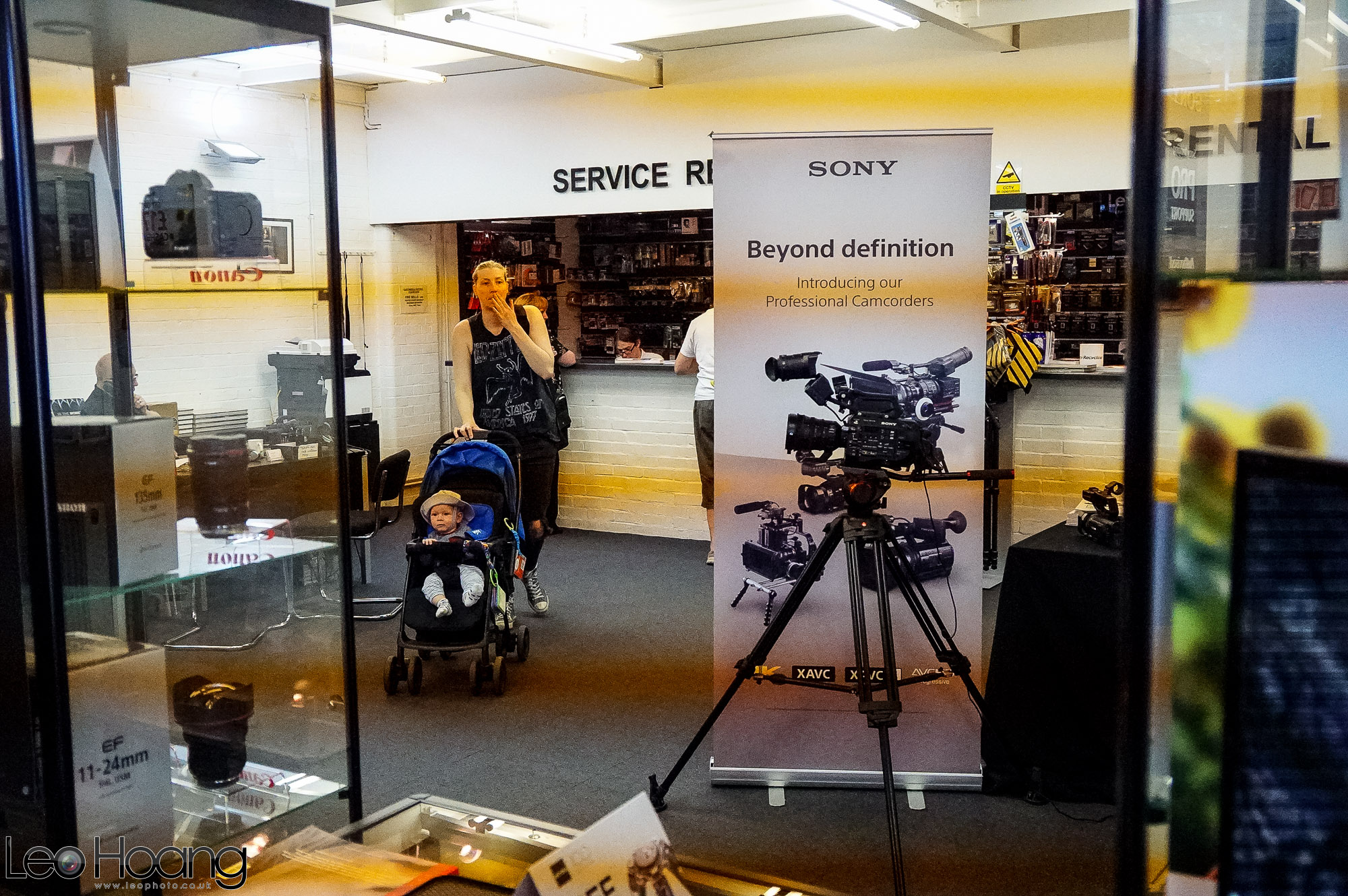 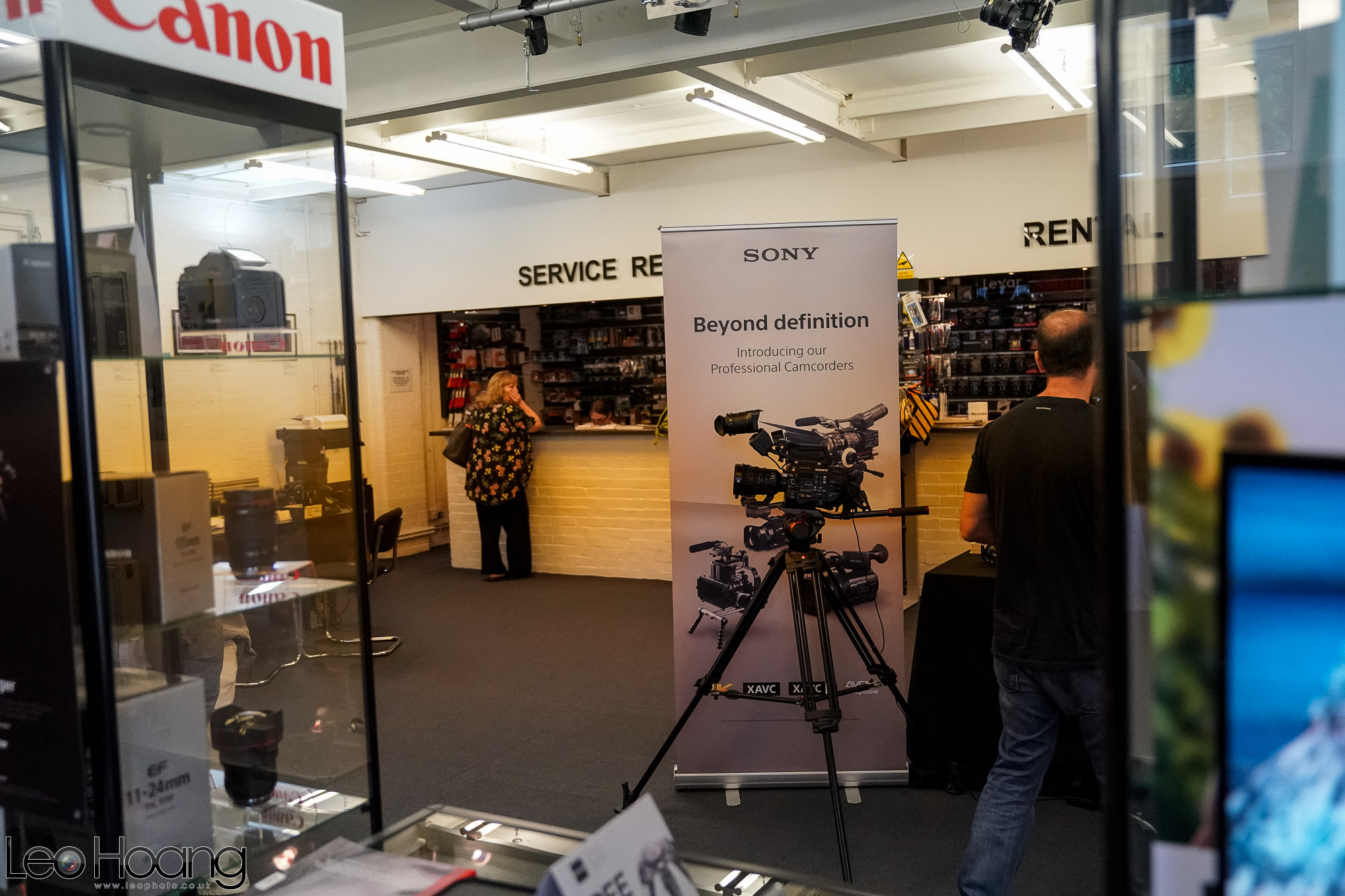 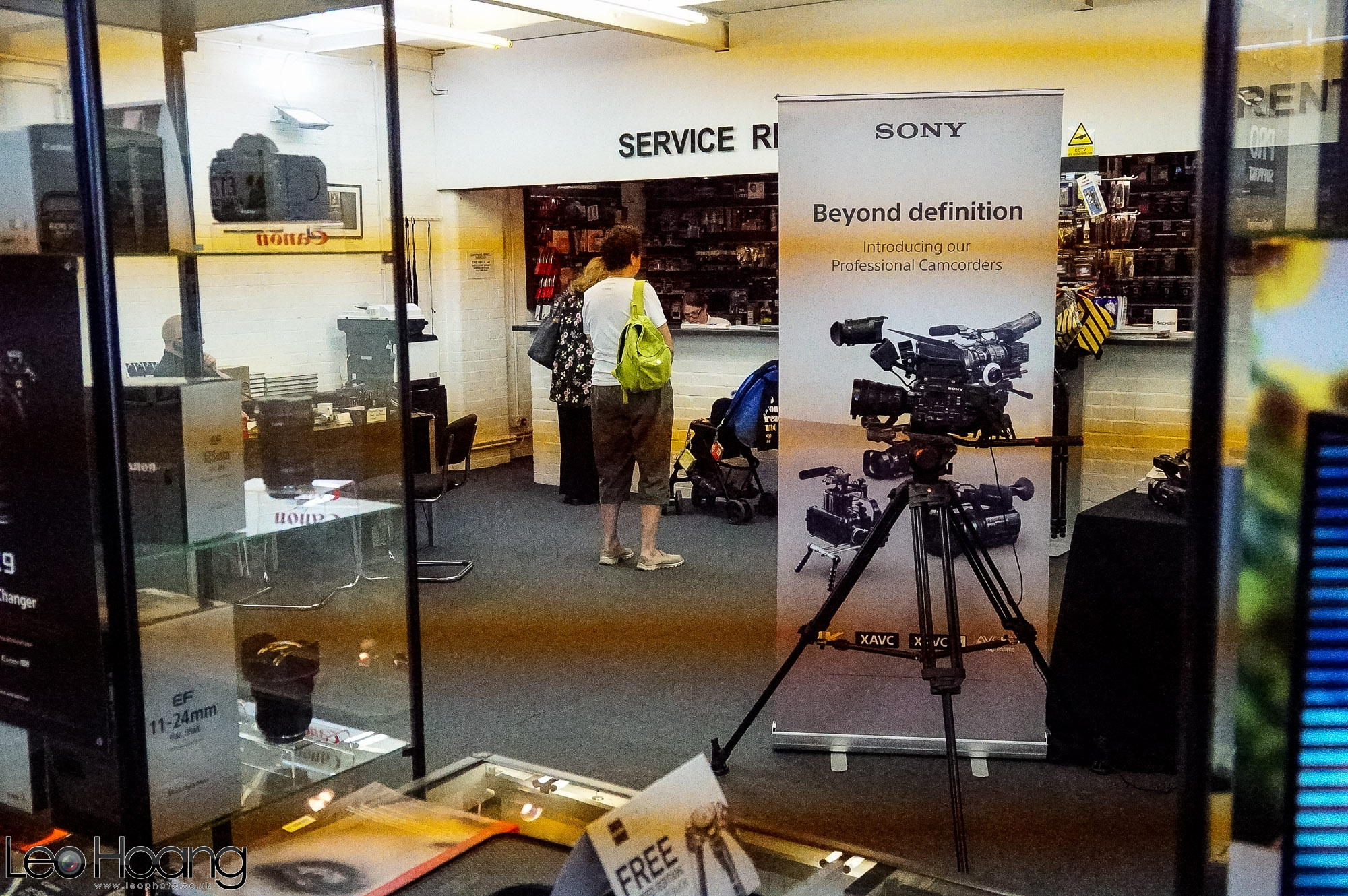 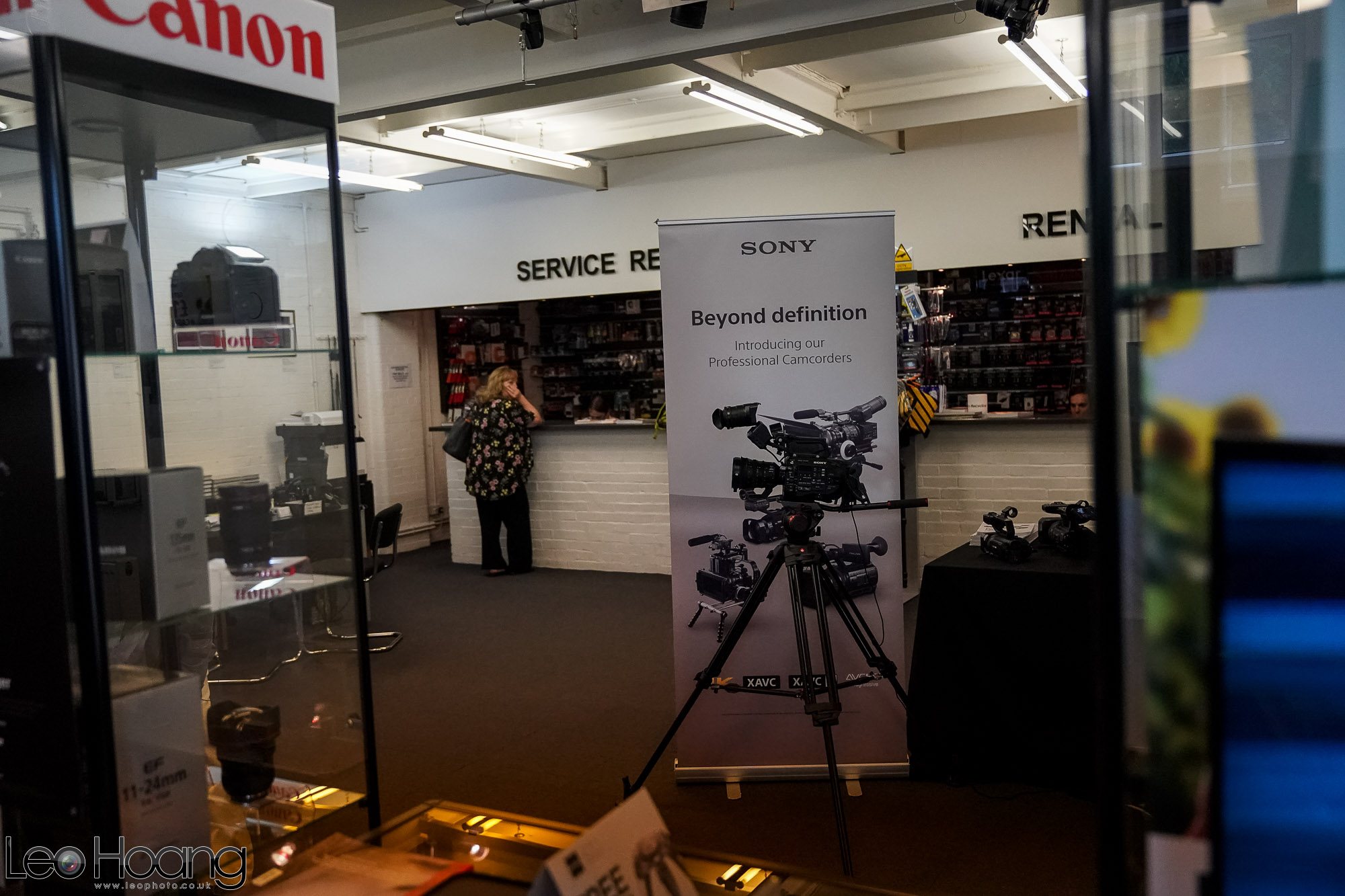 To be completely fair to the Sony A9, the problem may not occur as much in more common lighting scenarios and it is unlikely you will see this type of lighting at a wedding or any large sporting event such as the Olympics.

However, with how heavily this feature has been pushed I would have liked it to be fully resolved, or at the very least hard to see. Similarly the distortion is still there, but hard to see. 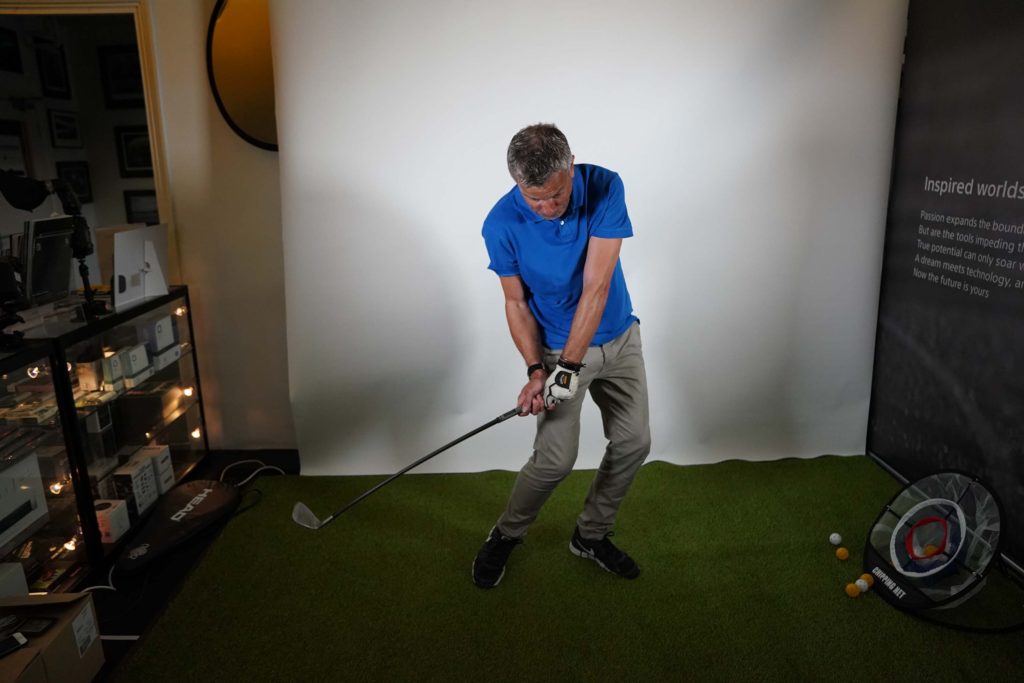 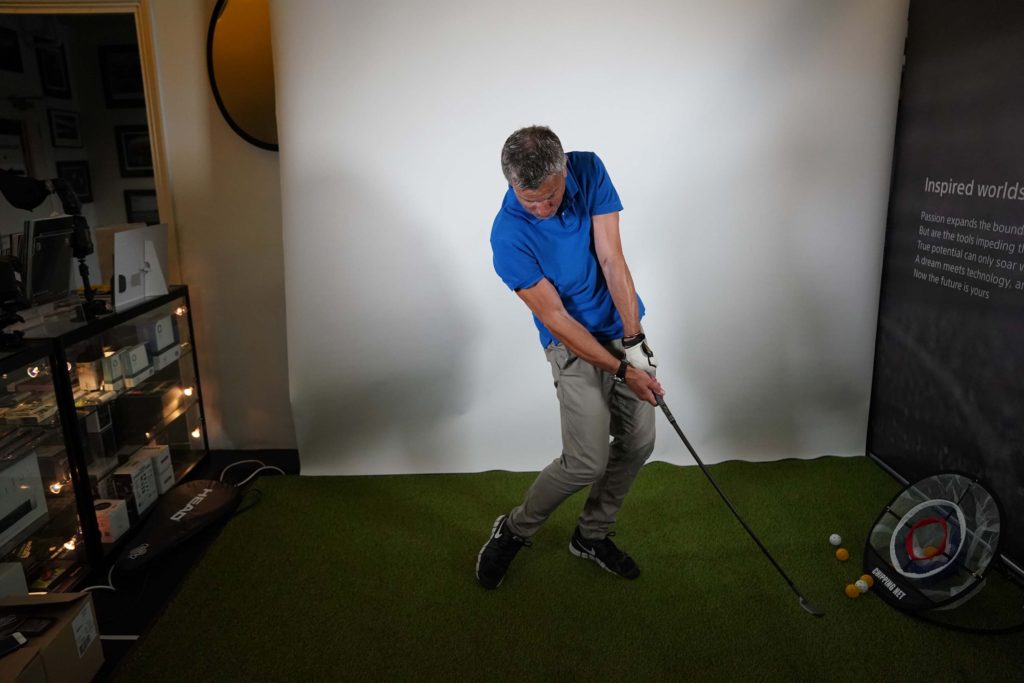 As you can see in the above examples, the Golf Club starts bowing forward. When it bows more backwards it’s at least more acceptable as it appears the motion is just too fast, but when it bows forward it just looks odd. It is very subtle, but it is there.

However, this blog post was more about discussing the banding issue and as you can see from the examples above, it’s very much apparent.

To be clear, I am not trying to Sony bash as if anything, I am a Sony fanboy considering how much Sony kit I got. In reality, I have no brand allegiance. I am just disappointed to see this issue not fully resolved.

I mentioned in my hands-on review that I would consider this A9 to be more in-line as a Sony A7III and marketed as an events camera. Then closer to the Olympic date, they push out the A9 in a bigger body after releasing some more telephoto lenses.