Last year I wrote an article regarding the Nikon D3400 announcement and my recommendation was that if you are intending on adding new lenses and accessories to your photography gear, then a DSLR is the way to go and the Nikon D3400 is a worthy option, but you may want to consider the older D3300.

I did also mention that if you are not looking to add any accessories, I would actually encourage you to consider the Sony RX100 series of cameras.

To clarify, I mentioned the Sony RX100 as this is the line I personally went for as a Sony shooter, but the Panasonic LX10/15 and Canon G7X line also have fast lenses and 1″ sensors. 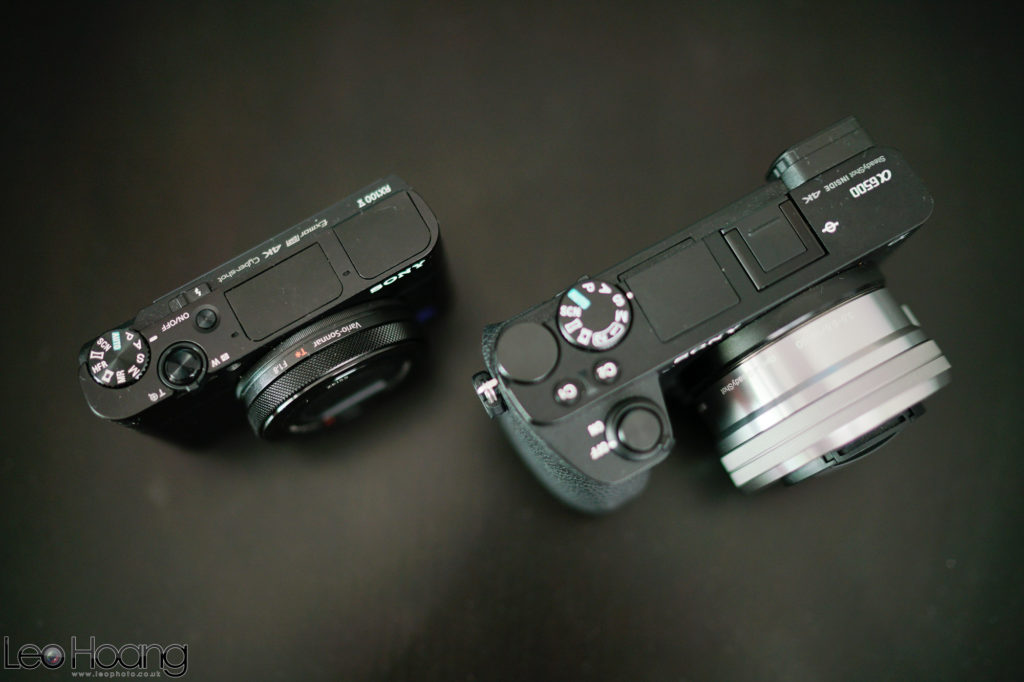 I still stand by this advice as I have personal friends of mine whom have purchased a low-end DSLR with kit lens and then fear the idea of adding accessories and lenses which will improve their photography because they cost hundreds of pounds.

I also feel that the smaller the camera, the more enjoyable your social events will be, thus the more likely you are to actually shoot. 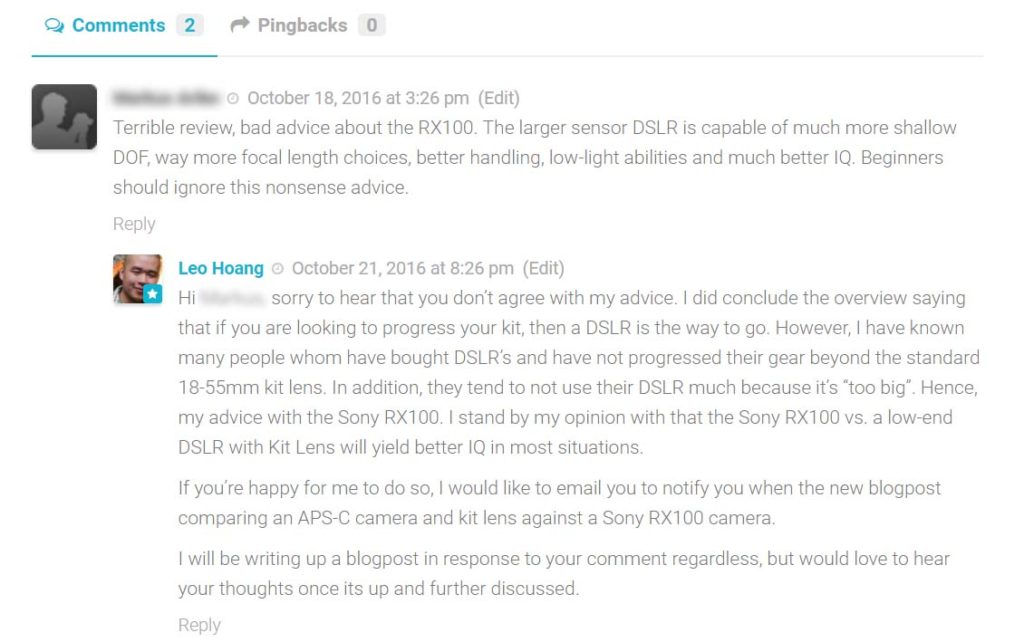 A reader commented that my advice was incorrect and that a larger DSLR would have better low-light and shallower depth of field (DOF).

I personally disagree with this as it’s not as simple as the reader suggested.

Yes, the typical rule of thumb is a larger sensor can create shallower depth of field images, however the point the reader overlooked is the fact that the aperture can open wider on the Sony RX100 than a standard kit lens is able to, which is generally f/3.5.

I won’t go into the science of it all to avoid any misinformation if I explain it incorrectly, however what I will suggest is you test all this out for yourself.

I pitted the Sony RX100M5 up against the Sony A6500 with 16-50mm f/3.5-5.6 kit lens against each other. Unfortunately this is the only comparable equipment I have to do this test, so please do disregard the cost of these items as the point I am focusing on is the sensor size and shallow DOF.

Sony RX100M5 is the flagship premium compact, but nonetheless the 1″ sensor and f/1.8-2.8 fixed lens will perform the same as the RX100M3 with regards to DOF. The lens at its widest is an equivalent 24mm on full frame so the Sony 16-50mm is the ideal lens for this comparison as it too also zooms out to a 24mm equivalent.

The Sony A6500 which is an APS-C sized sensor at 1.5x crop, which would be the same as all crop sensor Nikon DSLR’s and also larger than any Canon crop sensor (1.6x)camera.

So with that being said, lets just show you the direct comparisons. 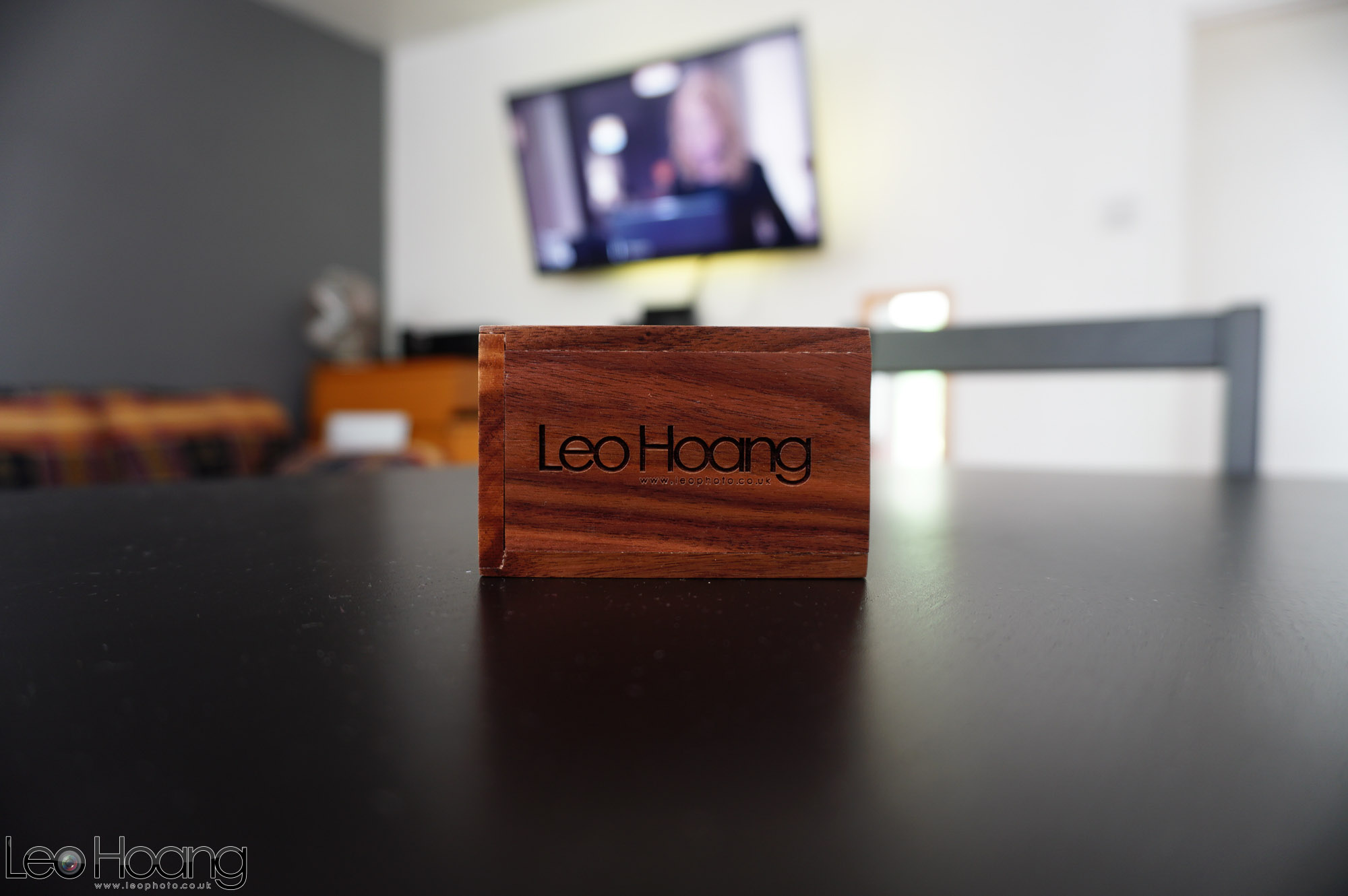 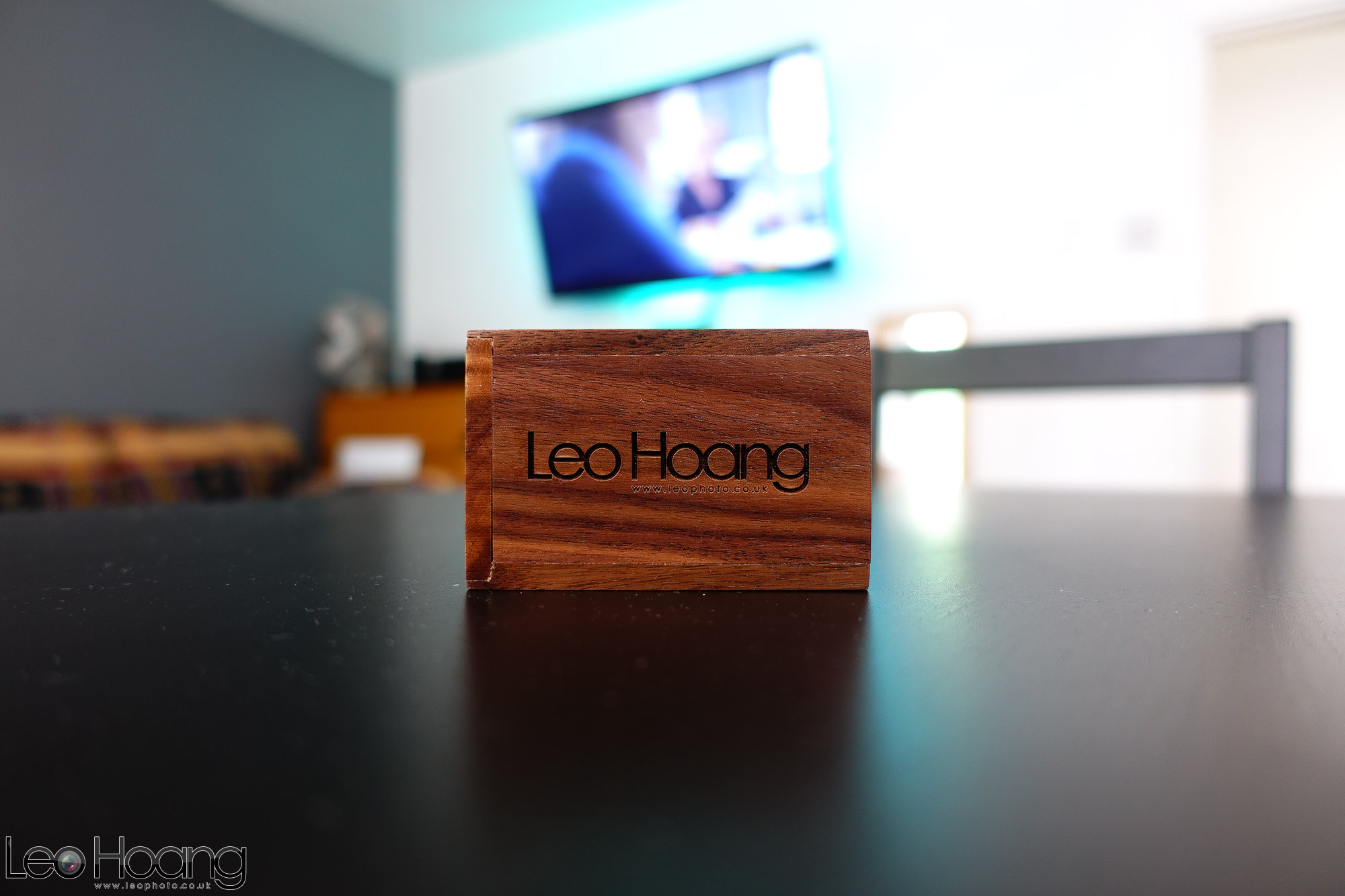 Zooming both cameras out to their widest at 24mm, I framed the wooden USB box to fill the centre portion of the rule of 3rd’s grid.

Sliding back and forth across the example images, you can see that the shallow depth of field is very comparable. 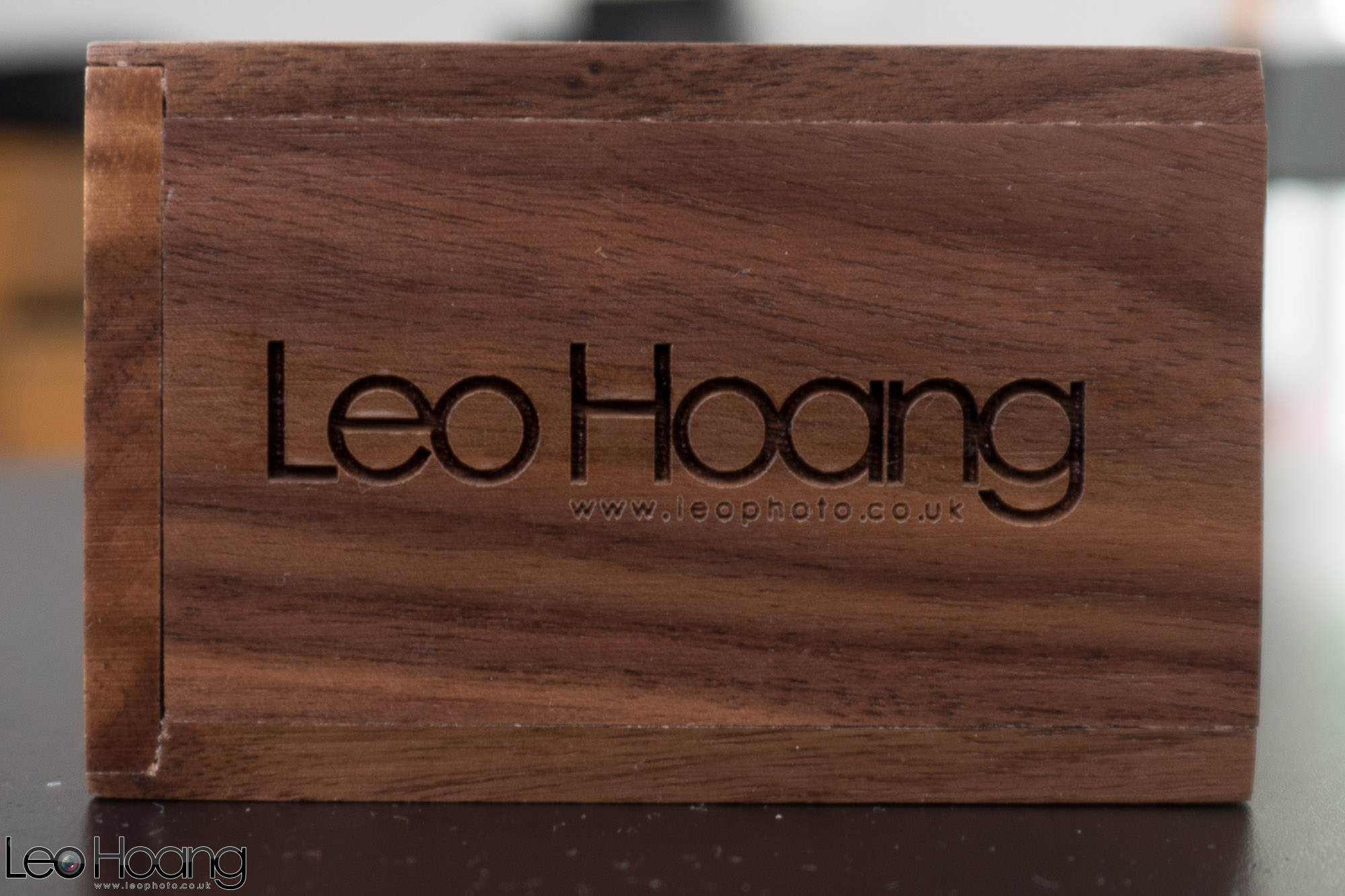 To address the comment with regards to the low-light capability, I will agree the APS-C sized sensor will most likely outperform the 1″ sensor found in premium compacts. However, the differences may be negligible considering the faster aperture.

If you notice the settings above in the comparison shots, both were at ISO100, but the Sony RX100M5 was a 1/8sec vs. the Sony A6500 at 1/4sec. Therefore the RX100 is allowing 1stop more light through the lens. So although the comment regarding low-light performance has some truth to it, when you’re comparing it with the kit lens the premium compact allows more light to enter through to the sensor. Therefore in some cases out performing to the consumer end DSLR.

I would also like to point out that the centre sharpness on the Sony RX100 is actually better than the Sony kit lens wide open. In all fairness to the Nikon equivalent kit lenses, they may out perform the Sony RX100 with regards to centre sharpness. However, my advice never stated that the Sony RX100 is a better camera overall to the Nikon D3400, it was to simply state that 1″ premium compacts should not be overlooked when you’re considering to purchase just the low-end consumer DSLR/Mirrorless with their respective kit lenses.

It will be all down to your own personal usage/preference.

I am fortunate enough to own a few cameras, however I have considered to myself trimming down my kit and at times I have favoured the idea of the 1″ Premium Compact over an APS-C camera. But there is definitely a time and place for both.