An event was held at Fixation UK for the release of the Sony A9.

It was a pretty cool event as they had all the Sony lenses out on display, including the newly announced ultra-wide angles 12-24mm f/4G and 16-35mm f/2.8 Gmaster. 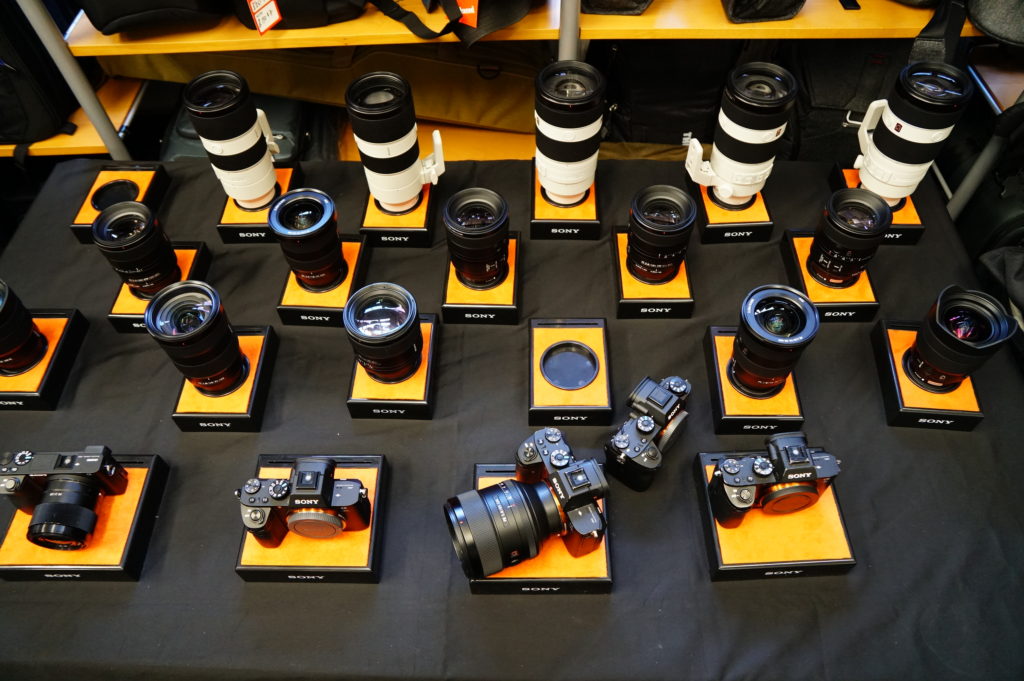 They offered tea/coffee, free sensor cleaning, a chance to play with any Sony lens and around 10 Sony A9’s available to shoot!

They had a stage setup with lights and a golfer to showcase the power of the new electronic shutter.

Strangely enough, it was all a bit of a disappointment.

The event itself was fine and the opportunity to hold and shoot some gear that I would otherwise not have been able to justify buying was great! However, I cannot help but feel disappointed by the Sony A9.

By no means is it a bad camera. I have only had a hands on with it and I can already report that the AF felt much more decisive and the joystick made it easier to AF. The silent shutter is a strange experience as all the Sony A9’s were configured differently. Some provided feedback and some were set to completely silent with no feedback. So I was unsure if I was even taking a shot at times.

I’ve been spying on the tech spec’s since the announcement and refreshing my YouTube subscription page as I have been very keen to find out whether the Sony A9 is in fact worth it for me.

Please note, I said ‘worth it for me’.

I wrote a review on the Sony A7RII and as far as I’m concerned, this is a GREAT camera as it does what it sets out to do amazingly.

They touted the AF, it performs!

They touted the resolution and image quality, it performs!

They touted the 4k quality, it performs! (if you disregard overheating)

Bottom line, I felt it succeeded in what it set out to do. Allbeit, it did have some flaws and was not the perfect camera.

For me personally it would have been perfect if it had an extra SD Card slot, quicker image review and a silent shutter with no issues such as banding or distortion.

When the Sony A9 got announced, the biggest features they shouted about was the FPS and Anti-Distortion Shutter.

I have to say, I don’t need 20FPS so this feature was overkill to me and the Anti-Distortion shutter is what I was more keen on!

I’ve seen many YouTube reviewers discuss how the Anti-Distortion shutter is great. I can see it does minimize distortion, but I have a few shots where the Golf Club has unusual distortion. 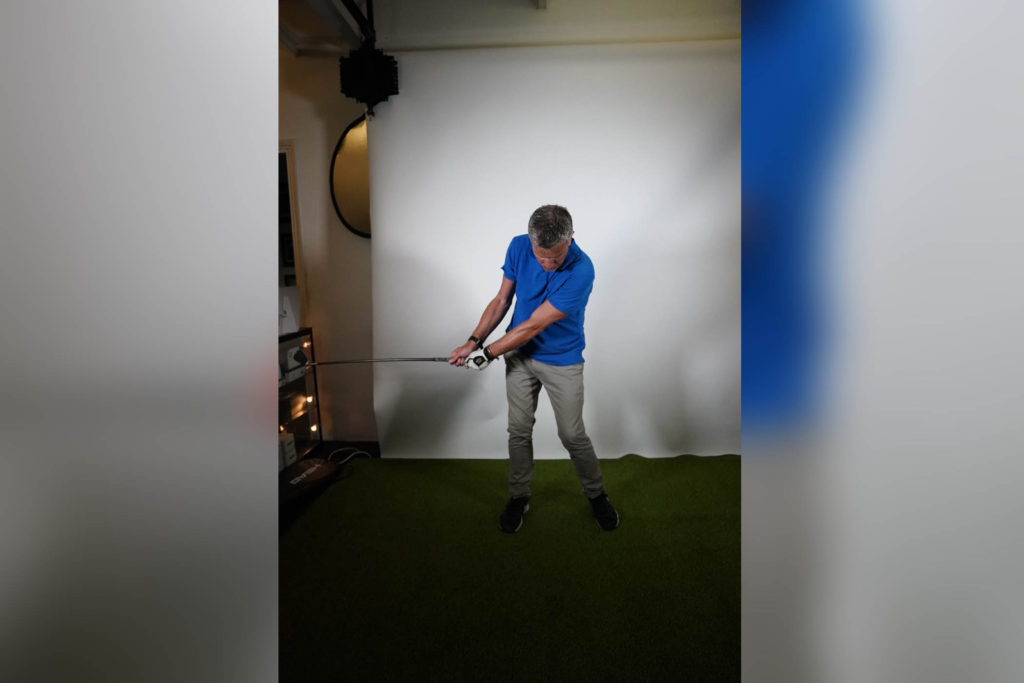 (Ever so slightly, but the golf club starts disorting)

The lighting Sony setup complimented the camera, however luckily for me Fixation have awful Flourescent lighting and you can still see the banding at most shutter speeds. 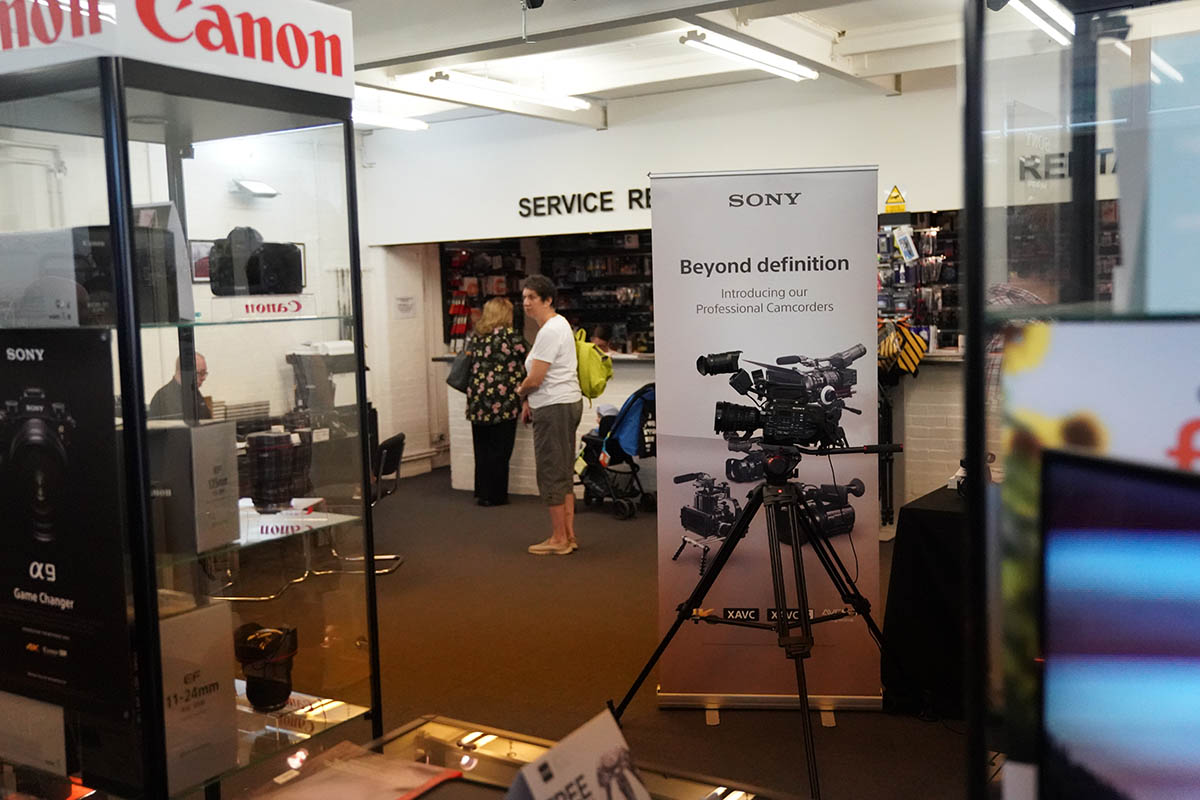 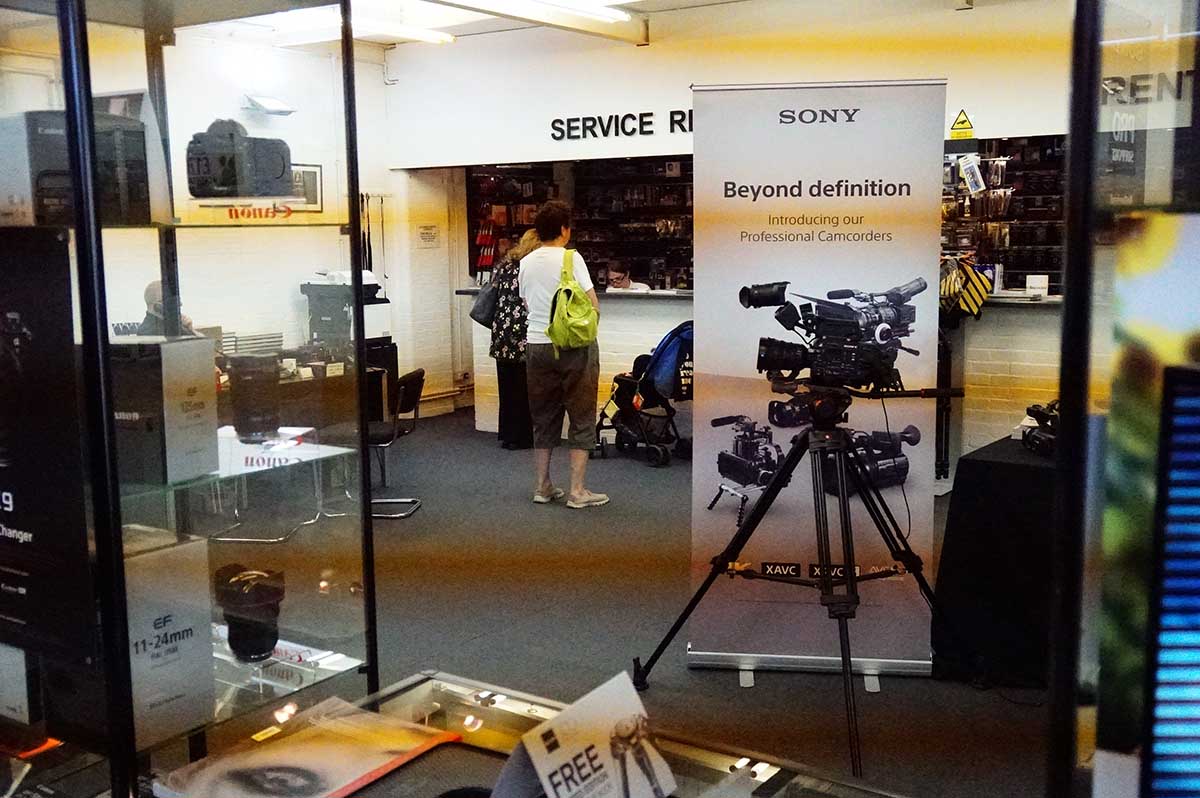 I did hear that the camera would still have banding under severe conditions and I doubt I’ll ever be at a wedding under flourescent lighting like this. However, it does beg the question what lighting does the banding occur exactly?

The Silent Electronic Shutter is what drew me to the Sony A9 to begin with and despite the price being £4,500, I would have jumped on this camera if the electronic shutter acted like a normal shutter, just silently. The silent shutter is what got me into the Sony Alpha Mirrorless line as my first Sony was the A7s.

However, with the issues still occuring, allbeit under severe conditions, I can’t justify it’s cost.

I am only a Part-Time wedding/events photographer and do not shoot Sports at all. So this camera for me is way too far out of my price range.

I feel Sony made a mistake with this camera and that they heavily pushed it to compete with Nikon D5 and Canon 1DX line. I feel this camera really should have been the Sony A7III and released next year and spent this time pushing the bigger glass first.

Then the Sony A9 should be a larger body to allow for better heat dispersion as we are already getting reports of Sony A9 overheating or at least having the overheating warning.

They could have then pushed the Sony A7III as the ultimate wedding camera, had a lower price point, sold more units and then pushed majorly hard on the A9 closer to the olympics once they had the glass and professional services support all in place.

As right now, the Sony A9 to me, is looking like a bit of a let-down.

I will of course need further testing, but from what I have tested and knowing how much it currently costs, its definitely not worth it to me.