Social Media Tip For Photographers (Or Anyone In Fact) – Following vs. Engagement

It’s one of the most challenging things to do as a business owner as you have to balance off the ‘social’ side and the ‘business’ side. You want to come across as engaging as opposed to selling. If you’re constantly selling, the followers won’t come as generally people do not like being sold too.

I’ve recently divided my social media accounts into personal and business. Where I am still sociable on my business page, I don’t think everyone who follows me appreciates all the baby pics of my niece and nephew lol…

But my tip for this post is more about following vs. engagement.

Recently I have been getting a lot more followers. My numbers in general aren’t the greatest, but I achieved 20 new followers in a day or so. I took a closer look at the accounts which were following me and some of them were clearly fake accounts. Therefore, I went on a blocking spree! 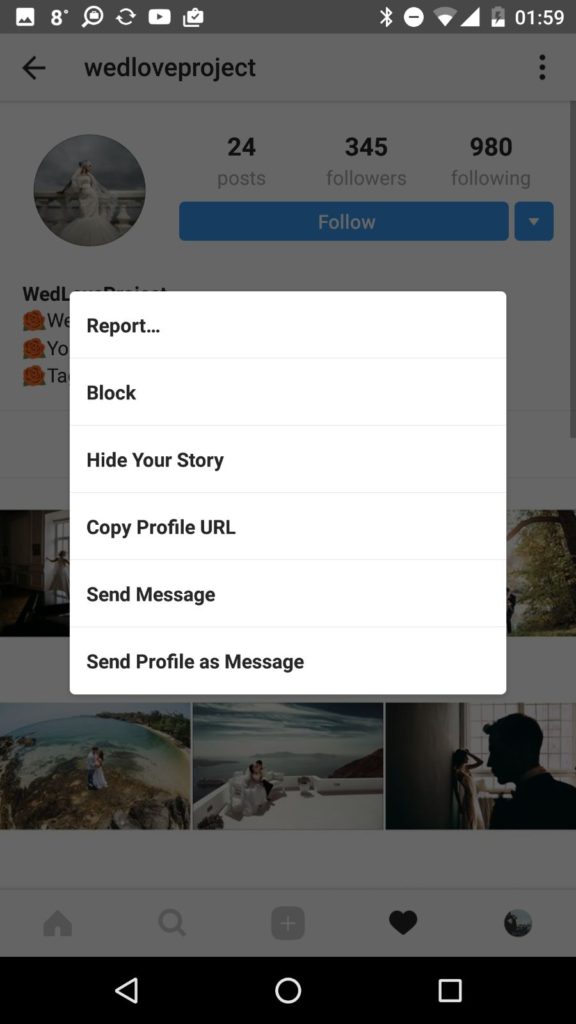 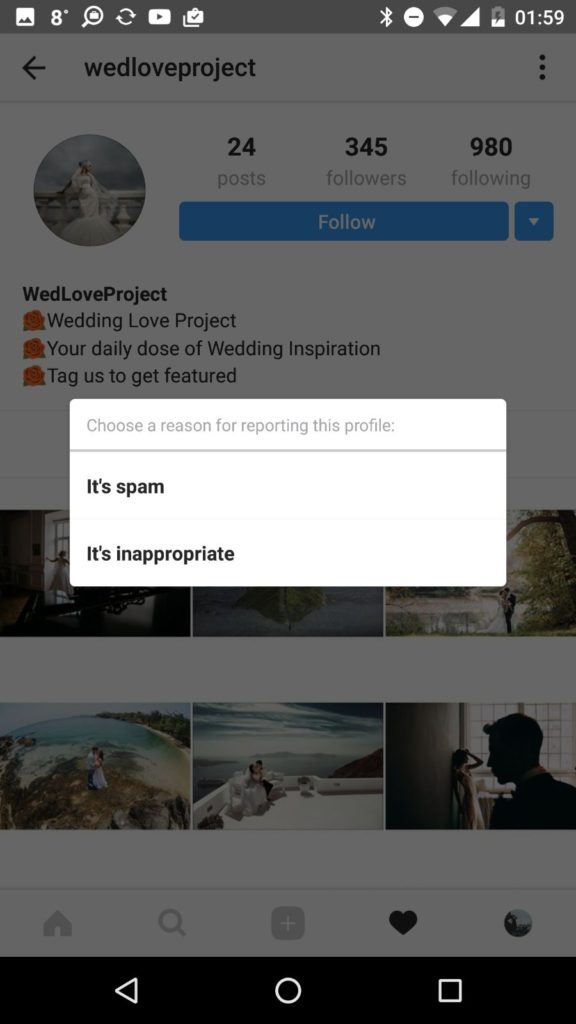 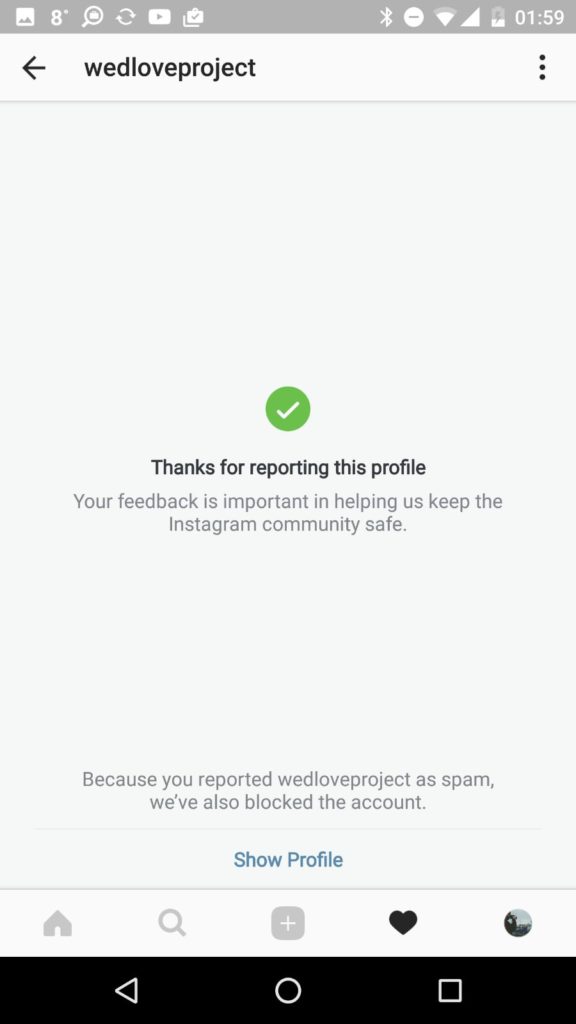 I don’t want to pretend I’m some social media guru, however all that I do know from social media experts that I follow on social media, ‘Engagement’ is much more important than followers.

You have can 1mil followers, but if only 100 people interact with your posts, your following doesn’t mean much at all.

I have some friends who have massive followings of like 10k etc. but I receive more engagement than them on my posts.

What this means specifically is that my posts are being seen by more people, regardless of any following.

If I have more fake accounts following me, then then likely hood of Instagrams Algorithm showing my posts on fake accounts and not on the ones I actually want to see my account goes down. 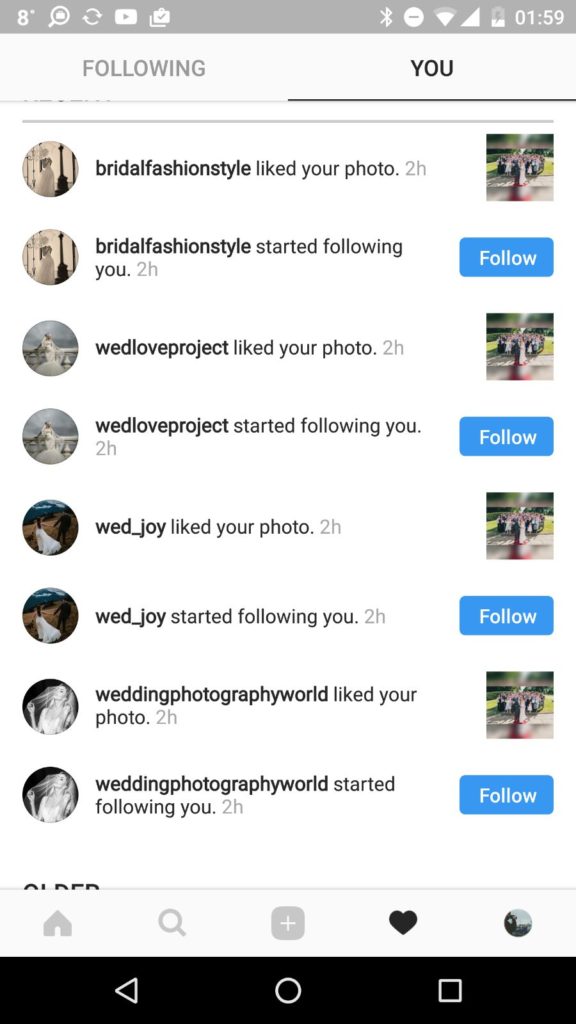 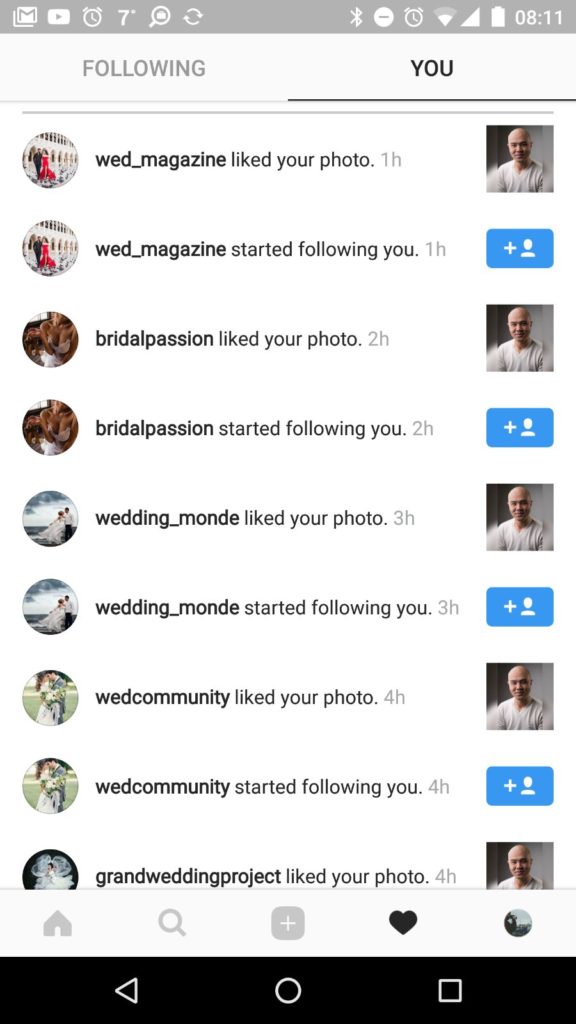 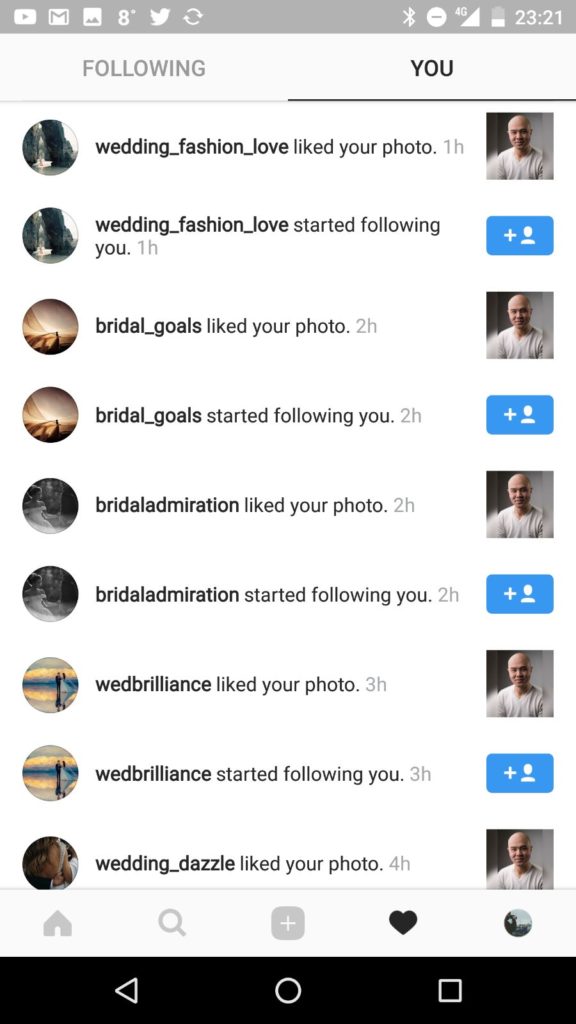 So although having 20 new followers was nice, if they’re not genuine accounts they have no importance to me.

How I determined they are fake accounts is when they have only 1 or 2 ‘sales’ type posts, following thousands of people, but only have a small number of followers. 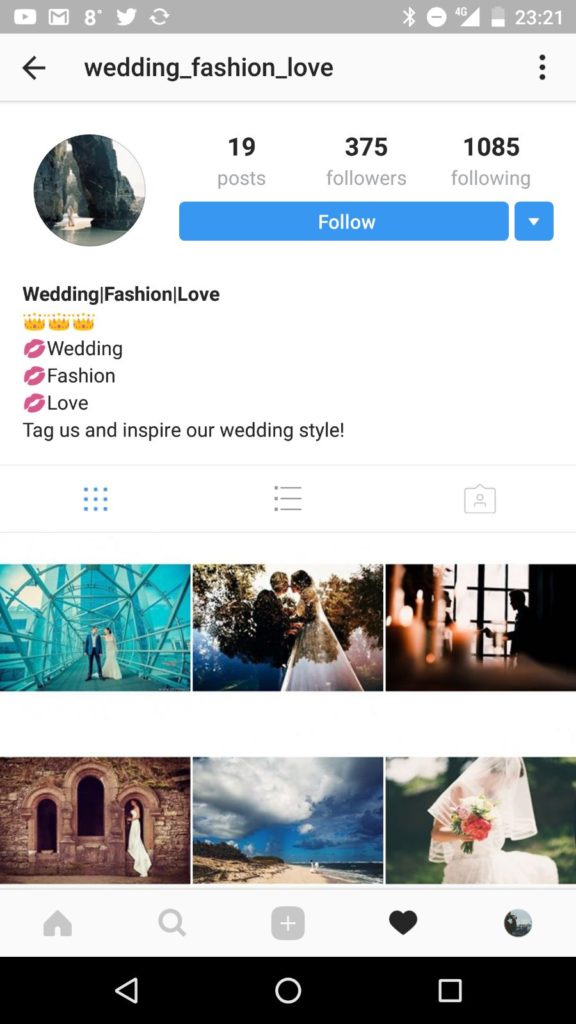 I heard somewhere that the general number of engagement should be roughly 10% of your following. My posts do average around 40 likes with around 400 followers. I would much prefer these numbers as opposed to having 10k followers and 40likes.

Again, I am not a social media expert as I have seen photographers obtain massive followings with very respectful engagement. I am simply not active enough on social media, however for 2017 I do intend on making a change!